By Fridiano (self media writer) | 26 days ago 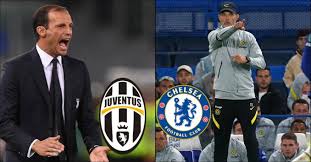 Chelsea returns to UEFA Champions League action this week when they face Juventus at the Allianz Stadium on Wednesday. Both clubs have talented players on their rosters and are looking to make a statement this week. 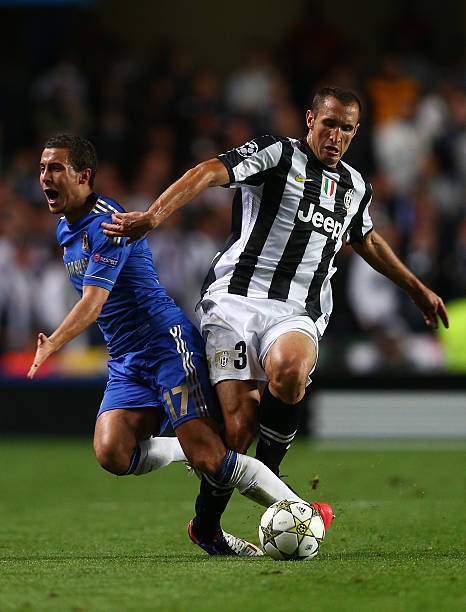 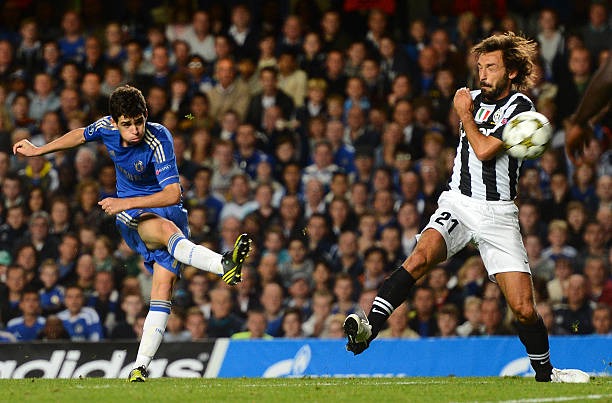 In the UEFA Champions League, Juventus and Chelsea share an even head-to-head record, with each team winning one game out of four. 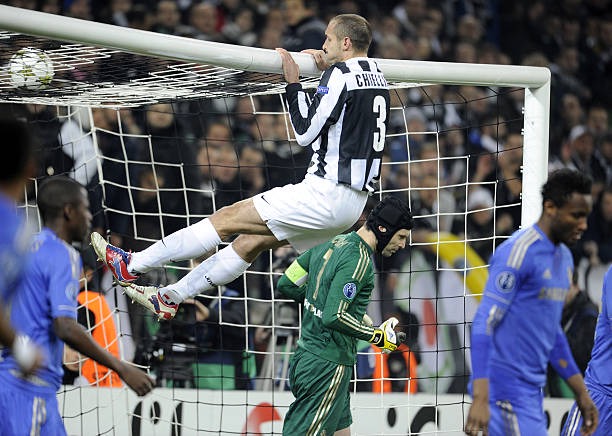 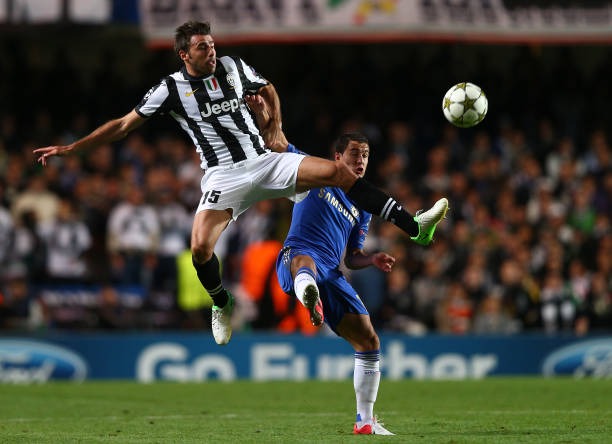 The last encounter between the two teams was in 2012, when Juventus won 3-0. Chelsea's performance on the day was terrible, and they have a point to prove this week.

Team News for Juventus vs. Chelsea 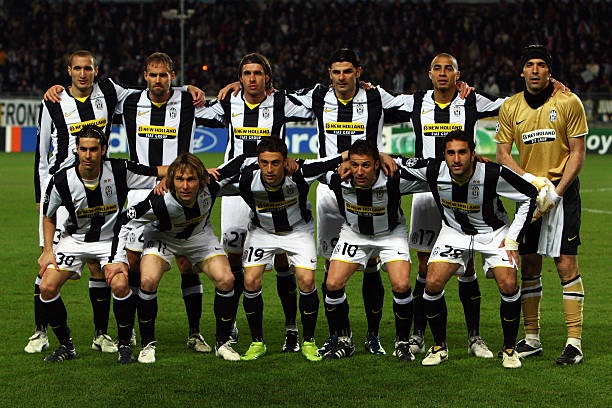 Paulo Dybala sustained an injury over the weekend and will not be able to play in this encounter. Arthur, Alvaro Morata, and Kaio Jorge have all been ruled out of this match due to injuries.

Paulo Dybala, Arthur, and Kaio Jorge are all injured. Alvaro Morata is doubtful for the game. No one has been suspended. 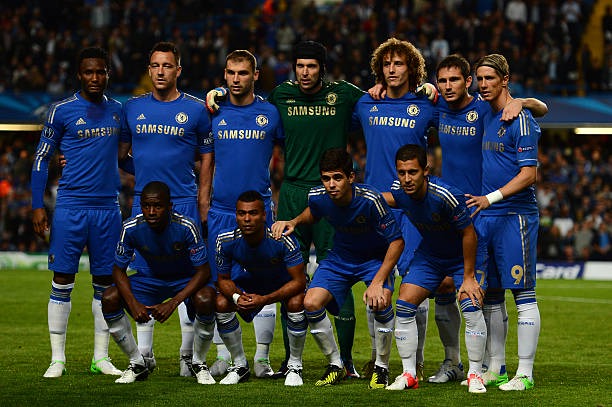 Christian Pulisic is currently recuperating from an injury and will not be in the team this week. Mason Mount, Reece James, and Jorginho are all nursing injuries and are unlikely to play in this game.

Christian Pulisic has been injured. Mason Mount, Reece James, and Jorginho are all doubtful. No one has been suspended. 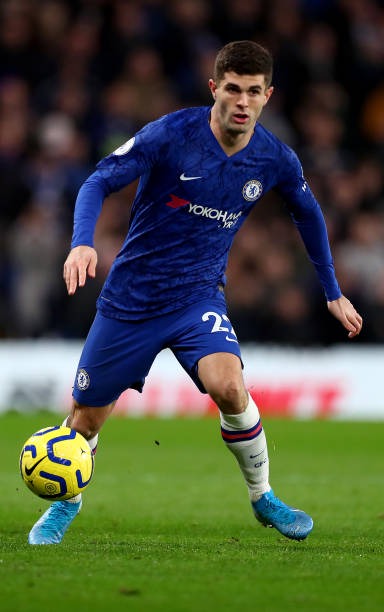 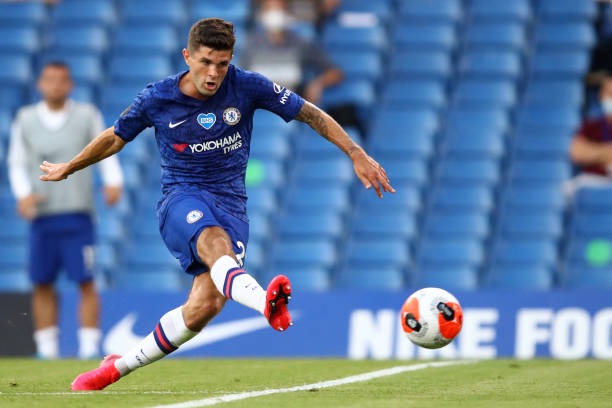