Cristiano Ronaldo has ‘diverted’ his attention from Real Madrid to Manchester United after Florentino Pérez ruled out the star’s return to the club. 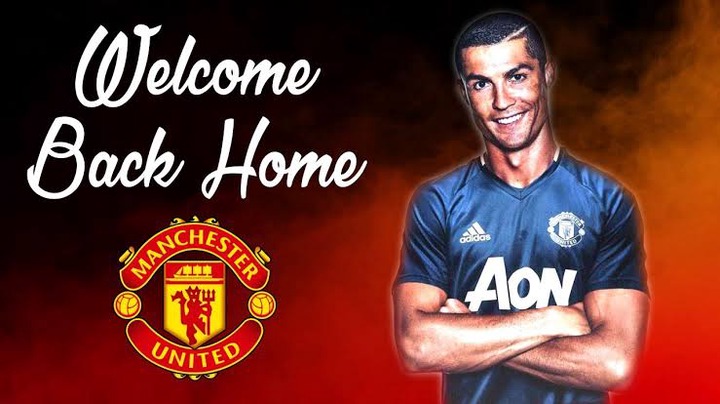 Ronaldo is now looking for a club that can help him achieve success, especially in Europe, in the final stage of his career.

It’s a ‘romantic idea’ to finish his career at Old Trafford and therefore, the Portugal international has given a ‘mandate’ to his agent, Jorge Mendes, to ‘test the waters’ with the Premier League side.

Earlier this season, Ole Gunnar Solskjaer hinted he would like Ronaldo to return to the club, and the Norwegian’s comments could provide hope, when compared with the latest statements made by Pérez.

Steve Bruce has confirmed he is planning talks with Arsenal regarding a permanent deal for Joe Willock. 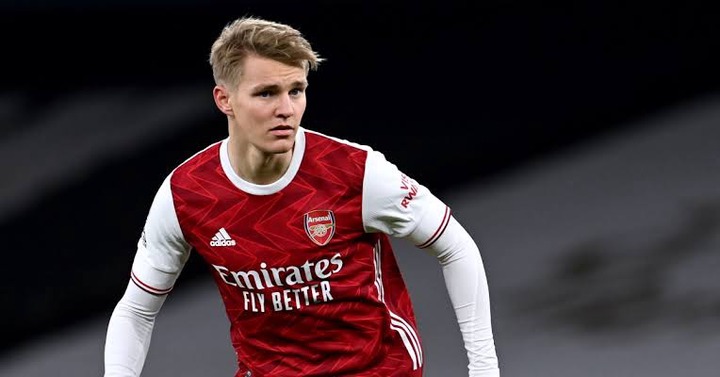 The midfielder joined Newcastle United on loan during the January transfer window and has played a key role in helping the side move closer to sealing another season in the Premier League.

Arsenal are keen to sign Martin Odegaard permanently and the Real Madrid attacking midfielder has reportedly told those close to him that he would like to stay at the Emirates Stadium beyond the end of this season.

As a result, a £20m boost from selling Willock to Newcastle just might help fund a move for the Norway international.

Barcelona are reportedly still interested in signing Lyon’s Memphis Depay who is also now one of Liverpool FC’s target ahead of 2021 summer. 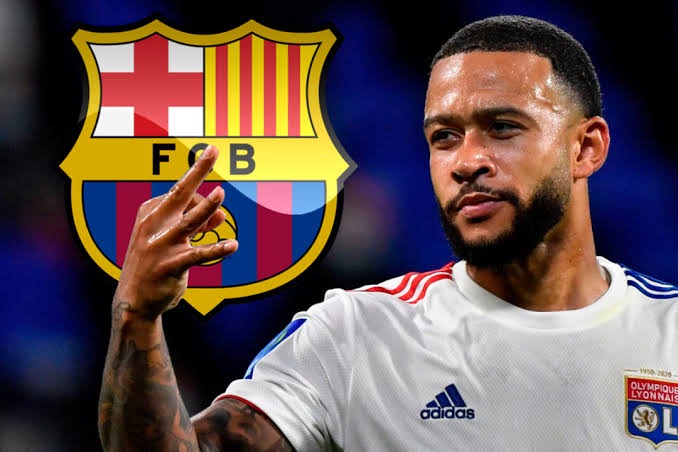 With Barcelona suffering a major financial debt because of the pandemic, the club is planning to make smart recruitments this summer. They have not given up on Depay majorly because he is set to become a free agent at the end of the ongoing campaign, according to French media outlet RMC Sport.

Last October, Depay was believed to be close to moving to Camp Nou but the deal did not materialize. It was reported that Barcelona failed to land Depay, who was one of Ronald Koeman’s top targets after Ousmane Dembele had refused to join Manchester United on loan. Barcelona could not make space for Dembele’s transfer in their budget because of Dembele’s last-minute decision ahead of the 2020-21 season.

Belper Town have announced the signing of Tyler Williams from Frickley Athletic. 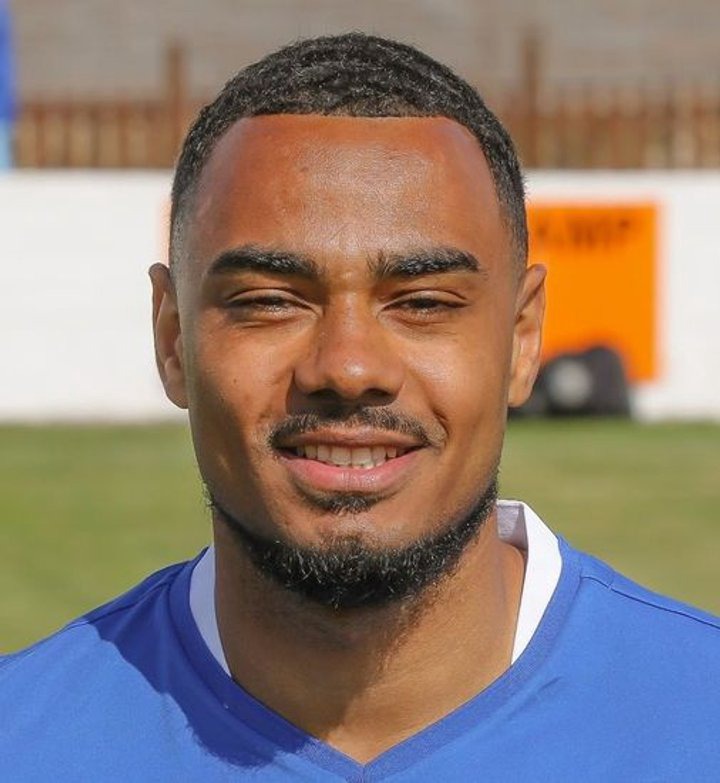 Manager Grant Black said: “We are delighted to have agreed to bring Tyler to the club.

“He is a player we have admired for a long time and to be able to finally get him in is a great thing for us.

“He is a full-back who is very good defensively, he’s and quick strong and also likes to attack. He can play wing back or on the wing as well, which is always something we look for. 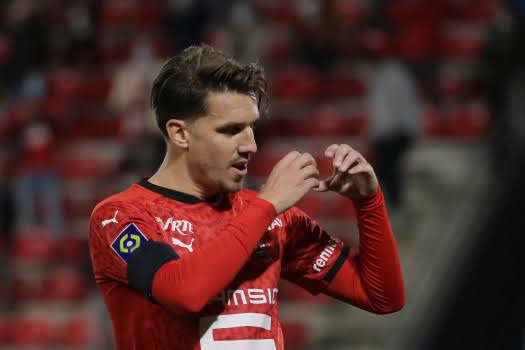 Ligue 1 club Stade Rennais FC announced that “after 11 seasons. The 27-year-old, club-trained striker takes the United States direction where he will develop into Major League Soccer with Minnesota United FC. We wish you all the best Adrien!” United confirmed the signing a bit later Friday morning.