Why Brendan Rogers Should Return Iheanacho To His Starting Eleven 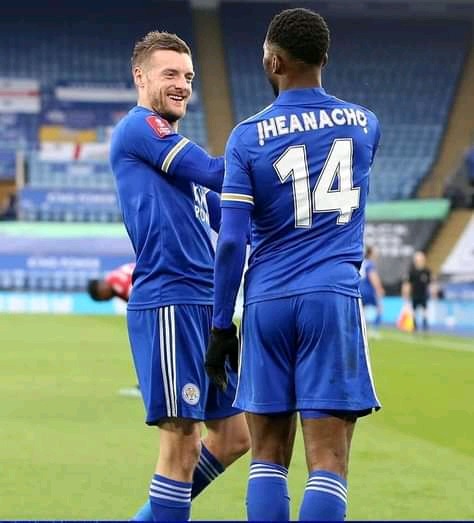 Surprisingly, Brendan Rogers has been playing Kelechi Iheanacho from the bench. The former Manchester City striker does not fail when given the chance. He scored Leicester's winner as they beat Manchester City to win the Community Shield 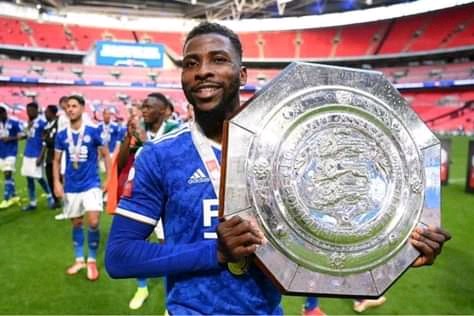 Last season, Kelechi Iheanacho was a prominent part of Leicester's success story. One wonders why Brendan Rogers continues to keep him on the bench when he can easily start him and boost the team's chances in attack. 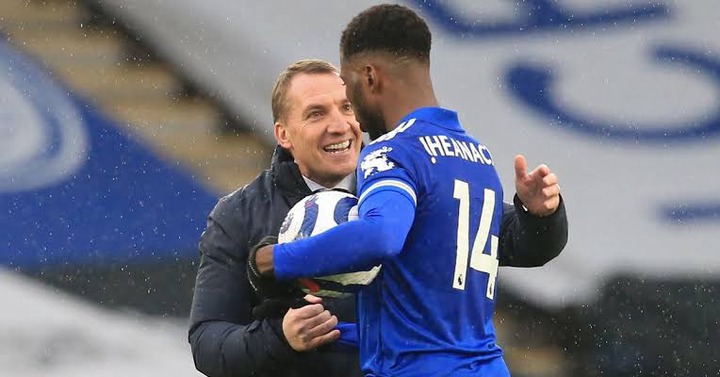 He has made impact when it matters for Leicester City and the fans are not happy that he sits on the bench. His partnership with Jamie Vardy is one of the best in the Premier League. 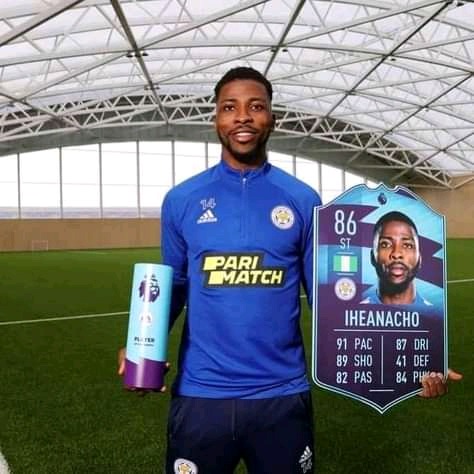 Kelechi Iheanacho and Jamie Vardy have scored 33 goals between them in games that both of them have started together. Vardy has scored 17 goals on those occasions while Iheanacho has scored 16 times. This partnership is what Brendan Rogers should cherish and not relegate one of his most potent strikers to the bench. 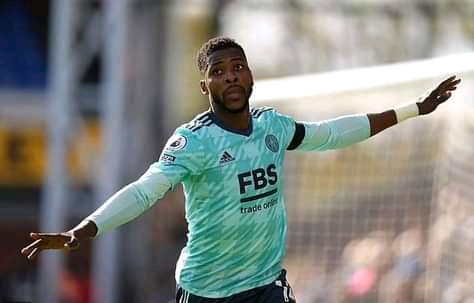 Even while he was getting bench roles at Leicester, Iheanacho returned home and scored twice for the Super Eagles against Liberia in Lagos. He has made 24 appearances in the Premier League this year and has scored 12 goals and has three assists. He has scored 21 goals in total for club and country this year 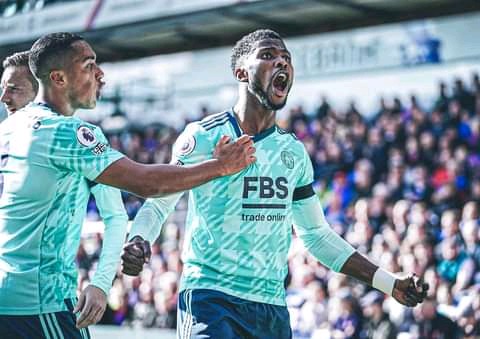 Leicester City are currently 13th on the Premier League table and their season is not yet turning out the way the fans want. It is time for Brendan Rogers to make the best use of what he has to give his team a chance of getting back into the top six.

Checkout Angel's Recent Outfit You Might Love To Wear.