Zinedine Zidane Records That Can't Be Broken In A Bit

By EstyUpdate | self meida writer
Published 7 months ago - 8 views

French football legend and current Real Madrid Coach Zinedine Yazid Zidane, has once again decorated his name with another trophy. Real Madrid won the 2019/2020 league after FC Barcelona couldn't beat 10 men Osasuna at home, before the game Barcelona were four points behind Real Madrid after three draws that saw them coming to second on the league table after the resumption from Covid-19. 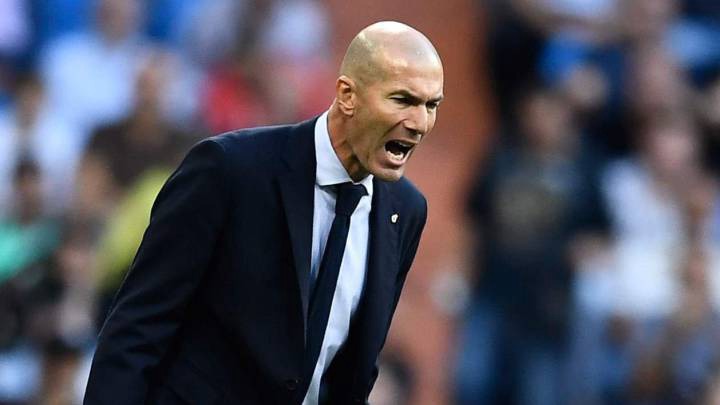 Before Zidane returned as Coach he won 9 trophies in two years and five months for Real Madrid before he signed out in 2018. In his return he won a Spanish super cup in January against Atlectico Madrid and a league title since 2017. All these 11 trophies took Zidane 208 games to win them all, and become one of the best manager in the world. 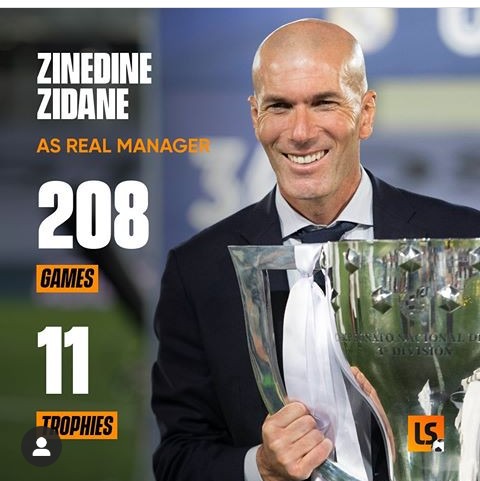 Not forgetting his historical three Champions League trophies in a row. Before he quitted coaching. The 48 years old has won many acolades as a player and coach such as; FIFA World Player of the Year 2003, 2000, 1999 Ballon d'Or, 1998 FIFA World Cup Golden Ball 2006, Laureus World Sports Award for Lifetime Achievement 2011, The Best FIFA Men's Coach 2017. 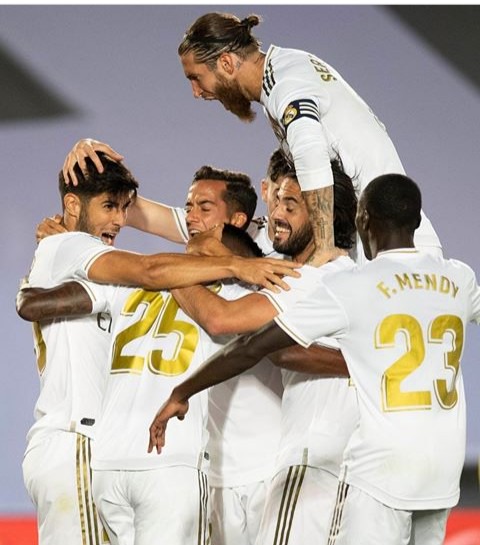 Content created and supplied by: EstyUpdate (via Opera News )

adam sandler net worth fastest animal how much is cedis to naira mourinho latest simi and falz
Opera News is a free to use platform and the views and opinions expressed herein are solely those of the author and do not represent, reflect or express the views of Opera News. Any/all written content and images displayed are provided by the blogger/author, appear herein as submitted by the blogger/author and are unedited by Opera News. Opera News does not consent to nor does it condone the posting of any content that violates the rights (including the copyrights) of any third party, nor content that may malign, inter alia, any religion, ethnic group, organization, gender, company, or individual. Opera News furthermore does not condone the use of our platform for the purposes encouraging/endorsing hate speech, violation of human rights and/or utterances of a defamatory nature. If the content contained herein violates any of your rights, including those of copyright, and/or violates any the above mentioned factors, you are requested to immediately notify us using via the following email address operanews-external(at)opera.com and/or report the article using the available reporting functionality built into our Platform 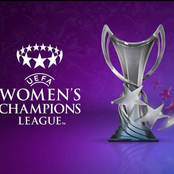 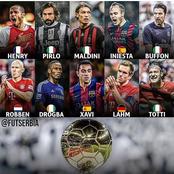 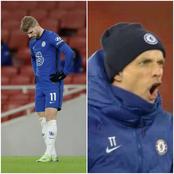 Pitch Side Microphones Picked Up Tuchel's Words After Getting Furious At Werner In Everton Win. 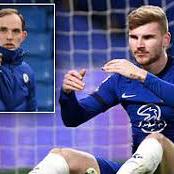 Arsenal striker could complete a deal with Barcelona this summer 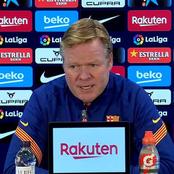 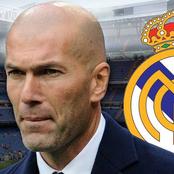 UCL: See Photos Of Messi And Other Barcelona Players As They Train Skillfully Ahead Of PSG Clash 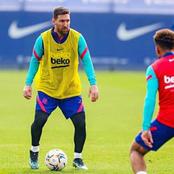 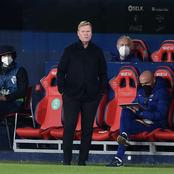