In a 2-1 victory against West Ham at the London stadium on Sunday, Ole Gunnar Solskjaer's side extended their unbeaten start to the Premier League campaign in 2021/2022 to five games. 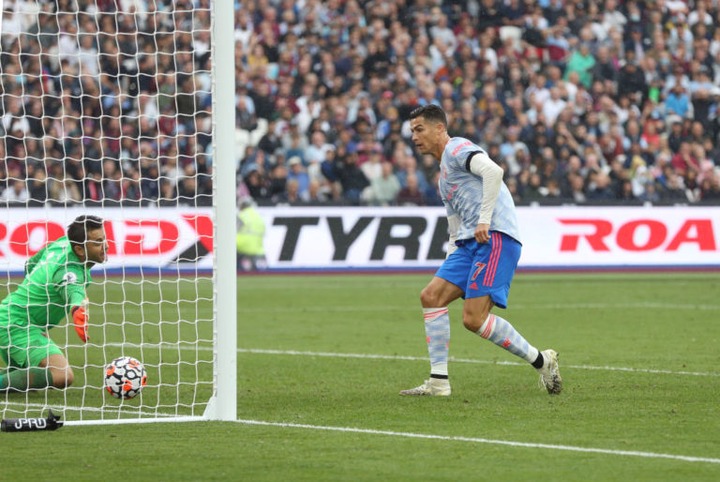 Cristiano Ronaldo and Jesse Lingard scored to give the Red Devils all three points against David Moyes side propelling them to the top of the Premier League table, level on points with Chelsea and Liverpool as the title race intensifies.

The Ole Gunnar Solskjaer-led side have now recorded victories in four matches and drawn one of their first five Premier league fixtures.

Manchester United will begin their Premier League campaign on Saturday when they host Aston Villa at Old Trafford, Everton (H), Leicester City (A), Liverpool (H), and Tottenham (A) in their next five league games. 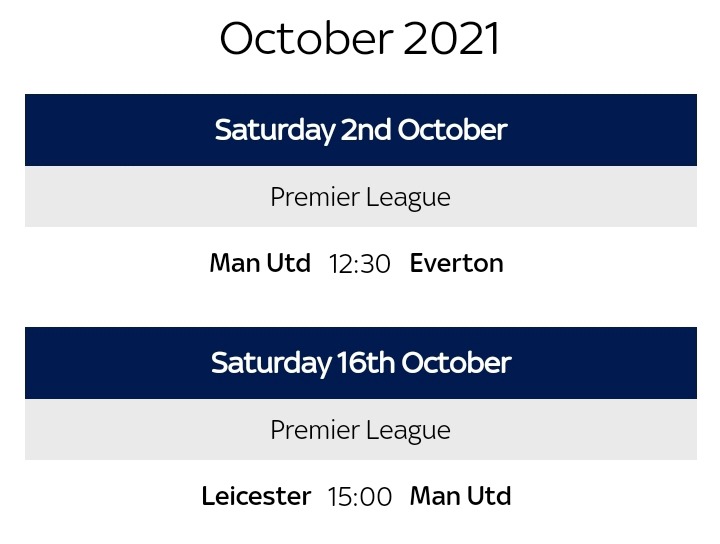 In their next five league games, the Red Devils will be facing three difficult opponent, Leicester City, Liverpool and Tottenham, those matches wouldn't come easy for the Manchester based outfit. 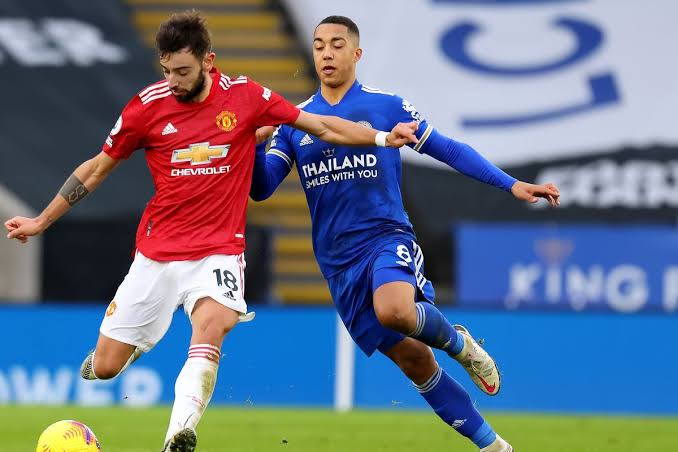 Their first real test of the English Premier League campaign is against Brendan Rodgers, Leicester City, though, the Foxes haven't started the season well, but with the quality (Jamie Vardy, Youri Tielemans, James Maddison and co) they've you can't rule them out, they would surely cause the Red Devils problems, this wouldn't be an easy match and could see Ole Gunnar Solskjaer's side drop all three points or two. 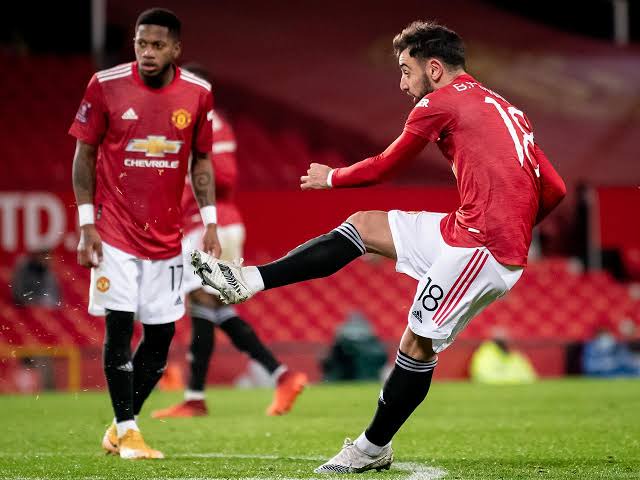 Looking at Manchester United and Liverpool head to head statistics last season, it was a closely contested affair, with the two club meeting on three occasions ( FA Cup and Premier League (twice). With both clubs winning one each and drawing the third encounter. 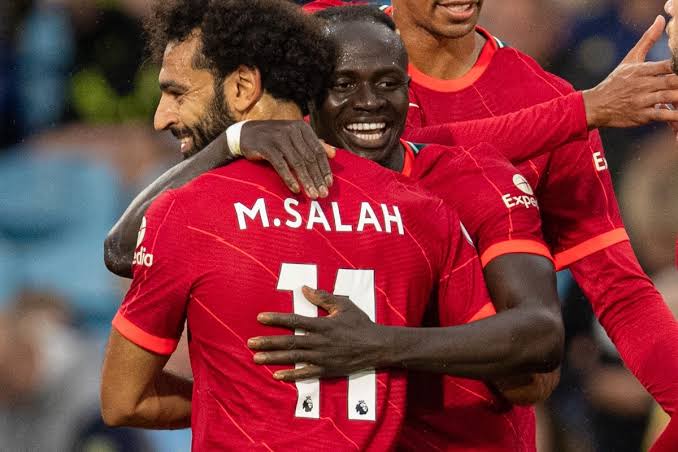 Considering Liverpool's impressive start to the season and the form Mohammed Salah, Sadio Mane are currently in, Ole Gunnar Solskjaer's side might struggle to get a win against the Merseyside outfit. 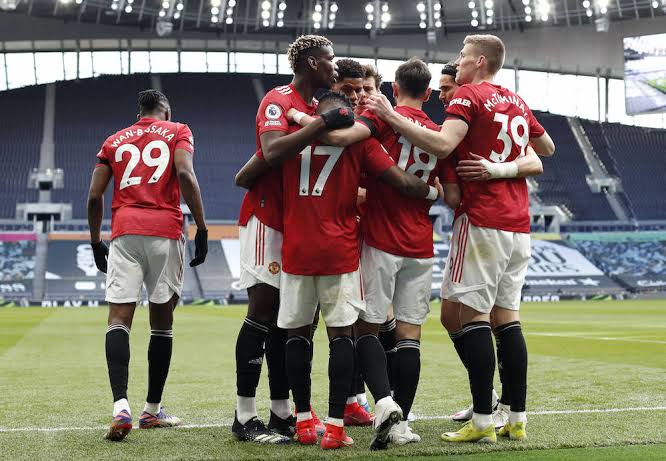 In Conclusion, Tottenham, We saw what Nuno Espirito Santo's side did against Manchester City, they're a very dangerous attacking team, 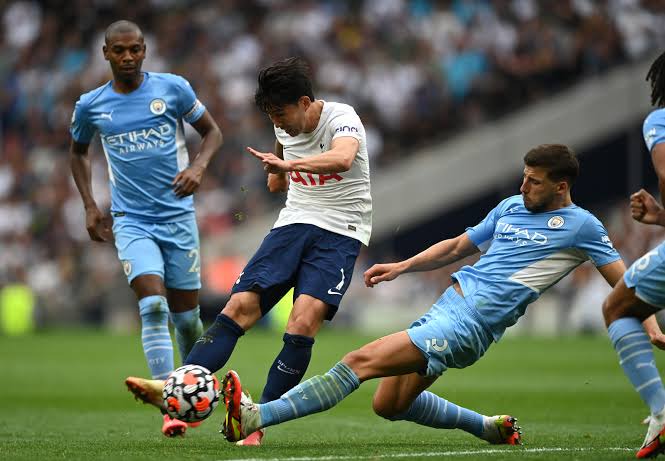 The last time they met, Manchester United were totally dominant at Spurs Stadium recording a 3-1 win over Jose Mourinho Spurs, 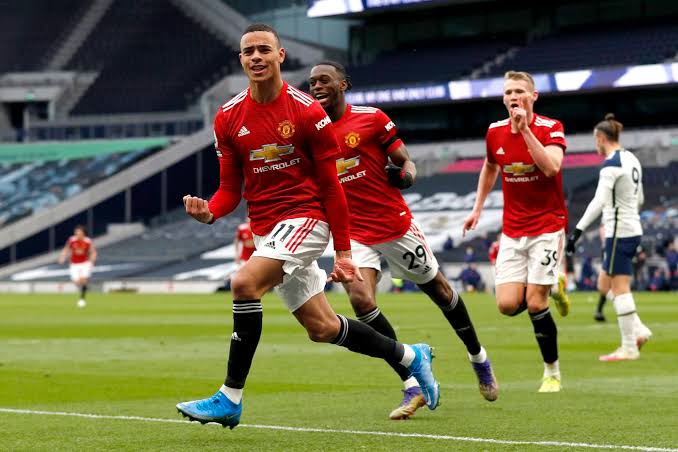 Who handed Ole Gunnar Solskjaer is biggest ever defeat in the first leg at Old Trafford, but they would want to prove to the world and they aren't push overs. Manchester United could drop points.

What your take on this, Drop Your thoughts below