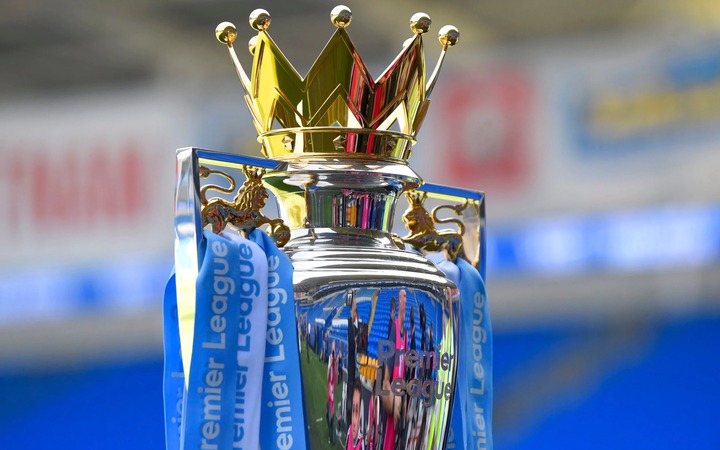 Everyone agrees that October is too early a time to be able to predict who wins the Premiership but from the look of things, three teams are already standing out from the rest and one can bet that one out of the trio will emerge eventual winners of the league.

First on the list is Chelsea FC which currently tops the table with 19 points. There are many reasons why a team like Chelsea is being tipped to go all the way. Firstly, the squad has a depth most others don't have.

Some argue that the squad depends a lot on Ngolo Kante and Romelu Lukaku but the Belgian has had a goal drought for several games now, this hasn't stopped Chelsea from winning.

Chelsea is a very compact team that attacks aggressively but is also very organised in defence. Sir Alex Ferguson once famously said "Your attack will win you matches but it is your defence that wins you the league!" Chelsea has that balance that is needed.

Finally, Chelsea has a good manager in Thomas Tuchel. Many times, difficult matches are decided in the dug out. A great tactical display by a knowledgeable manager often makes all the difference match after match. Thomas Tuchel certainly has proven his mettle so far so good.

Liverpool is the second contender and coincidentally, they are second on the table with 18 points. Liverpool has been in scintillating form in the past several seasons and they seem ready to clinch their twentieth league title this season.

Again they have a terrifying attack like their 5-0 defeat of Watford Saturday has proven. The attacking trio of Firmino, Mane and Salah can be absolutely unstoppable when they are in their element. With Virgil Van Dijk in the defence, this season is definitely going to be different from last season when the Dutchman was sorely missed.

Jurgen Klopp is inarguably a wonderful tactician and with him pulling the strings nobody can blame Liverpool fans for dreaming of big things this season.

The third team on our list is Manchester City. Even though we are yet to consistently see the ruthless and free scoring Manchester City this season, they are sure to hit form very soon. What is important is that they have kept winning games at the moment.

To top things up, Manchester City has a great manager in Pep Guardiola. The defending champions may win the league yet again if they hit form at the right time.

It is extremely unlikely that any other team outside these trio will win the league and yes Manchester United has proven today that they cannot go the whole distance.