Opinion: Why Arsenal Fans Would Be Happy to Play Against Manchester United or Chelsea in the FA Cup

Arsenal FC has had more or less a rollercoaster journey in this year's version of the English FA Cup. Arsenal managed to pull off a quarter-final victory over Sheffield United before going into the semi-final to defeat Manchester City by 2 goals to nil. 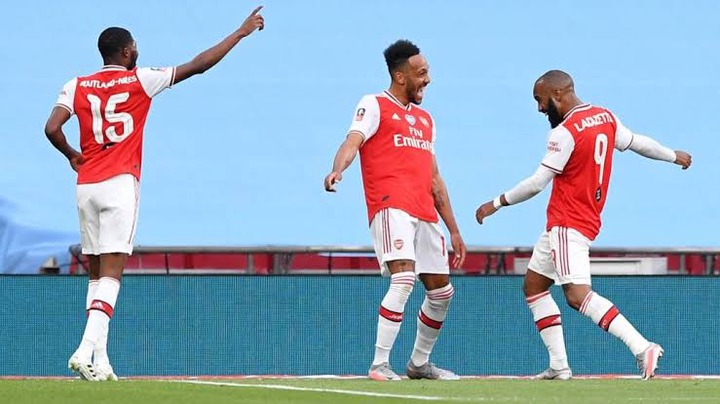 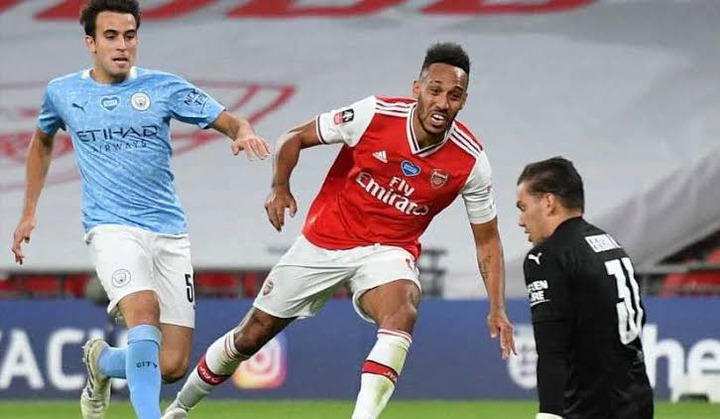 Meanwhile, before the gunners sealed a spot in the FA Cup finals, a lot of controversial events had occurred. These events provided some references in the off-pitch Arsenal world.

These events have really motivated Arsenal fans about meeting either of Manchester United or Chelsea.

A few weeks ago, Arsenal were on the losing side in a match against Brighton where the team lost by 2 goals to nil. This agonizing defeat led to the frustration of some Arsenal fans. Even some fans decided to stop supporting the club. 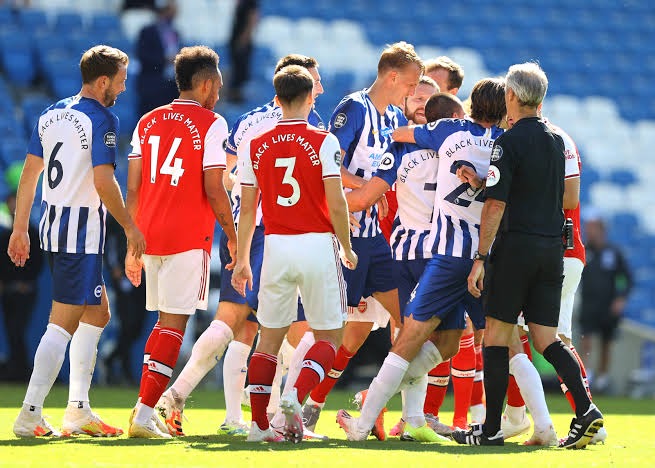 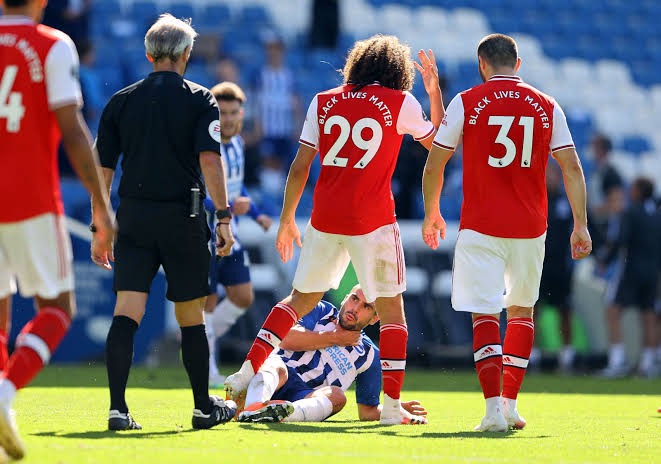 The most remarkable individual who ditched Arsenal for another rival was Nigerian musician, DJ Cuppy. After the match against Brighton, DJ Cuppy disclosed that she was going to stop supporting the club because of the heartbreaks she regularly encounters along the way.

To cap it all up, DJ Cuppy was gifted a signed Manchester United Jersey by Odion Ighalo. 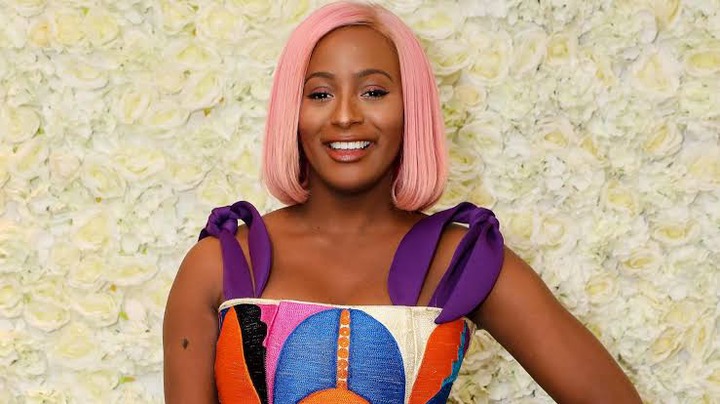 But after DJ Cuppy left arsenal, the club went back into winning ways losing only against Jose Mourinho's Tottenham. Arsenal even went on to complete an effective routing of Manchester City to send them into the finals of the FA Cup.

This made Arsenal fans to start creating a theory that DJ Cuppy is the main problem in Arsenal FC because the club has been very impressive ever since she stopped supporting the club.

Arsenal fans would be hoping to meet Manchester United in the final in order to prove that DJ Cuppy is the main problem in the team. 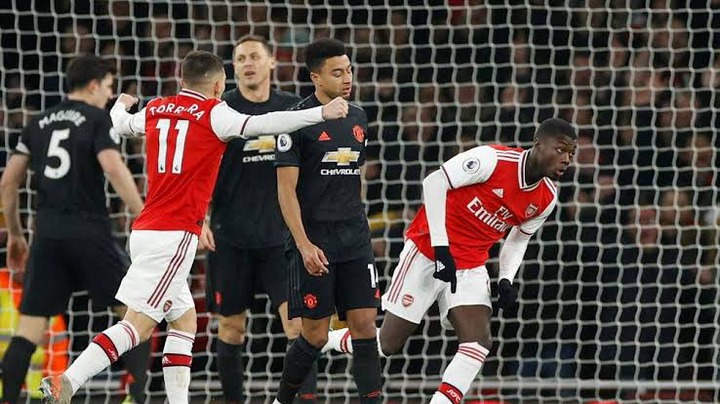 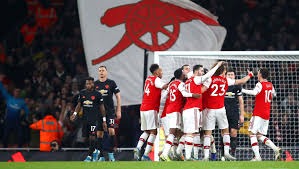 Meanwhile, Arsenal fans would also be hoping to meet Chelsea in the FA Cup final in order to get a flawless revenge of last year's Europa League Final.

Arsenal fans were left totally dumbfounded after Unai Emery released his line up for the final match which the Gunners went on to lose by four goals to one.

The match proved to be a very heartbreaking experience to Arsenal fans as they had put their hopes very high about getting their first European Trophy in the recent football age.

This heartbreaking experience still haunts Arsenal fans and they'd be hoping to meet Chelsea in the final match in order to revenge and steal the FA Cup from their reach. 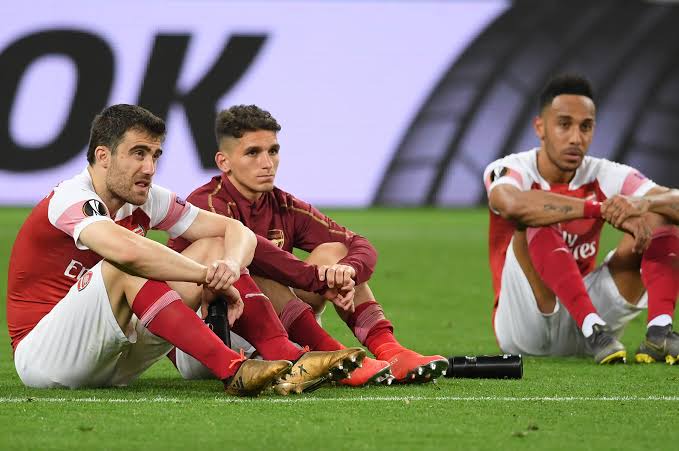 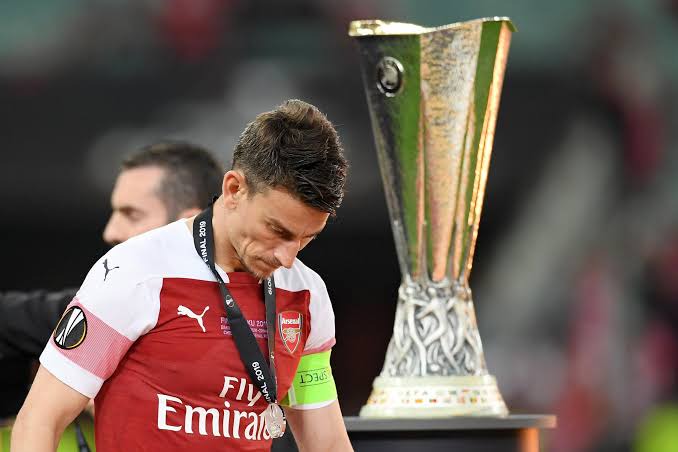 If Arsenal meets either of Manchester United or Chelsea in the FA Cup final, the fans and players would be very motivated and be hoping to win a trophy.

Who would you prefer to meet in the FA Cup final, Chelsea or Manchester United?