3 Records That Show Chelsea Are Better Than Manchester United Now

Chelsea and Manchester United are unbeaten in the 2021/2022 premier league campaign. They have won many trophies, hence among the most successful sides in English football. They are arguably the two most widely supported English teams in Europe. 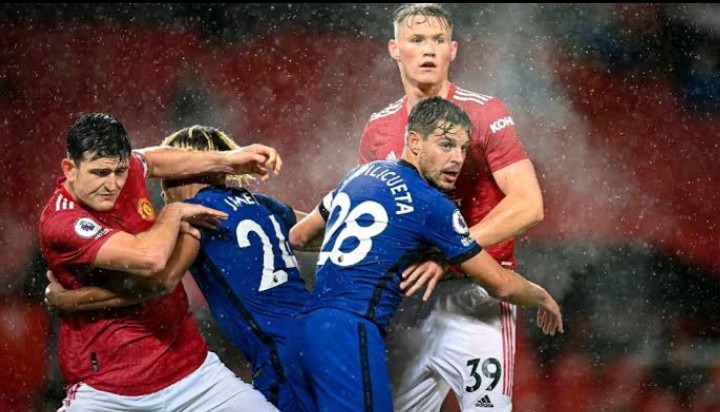 2. Overall Meeting Since 2012: Chelsea have better winning ratio in their 28 meetings with the Red Devils since 2012. Overall, Chelsea have won more games in the rivalry with 10 wins to Manchester's 8, with10 draws.

3. Chelsea Have Better Winning Ratio in Finals since 2018: Chelsea played Manchester United once in Semi final and final of the FA cup since 2018. During the 2018 final on May 19th, Chelsea beat Manchester 1-0 to clinch the trophy.

Why Ronaldo And Manchester United Is A Match Made In Heaven