After West Ham Lost 3-2 To Newcastle, This Is How The EPL Table Looks Like.

By Godsports (self meida writer) | 24 days 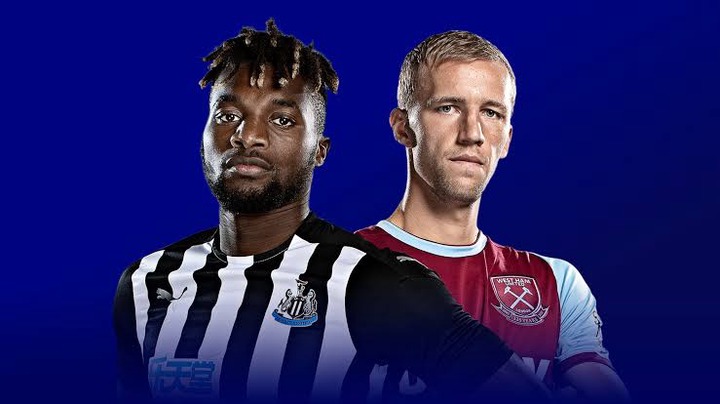 David Moyes's men sought for maximum points which will strengthen their hope of finishing in the EPL top 4 this season. Newcastle had other plans of avoiding the relegation zone with a victory against the Hammers. 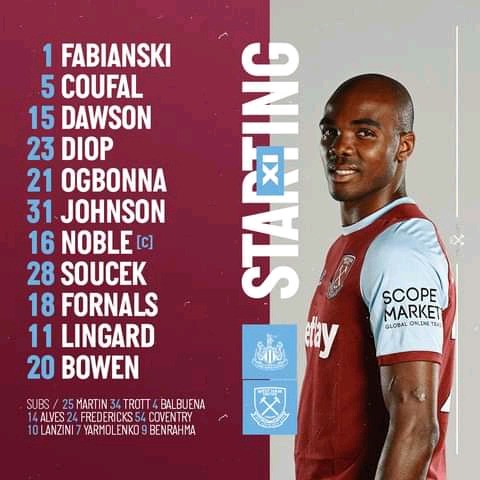 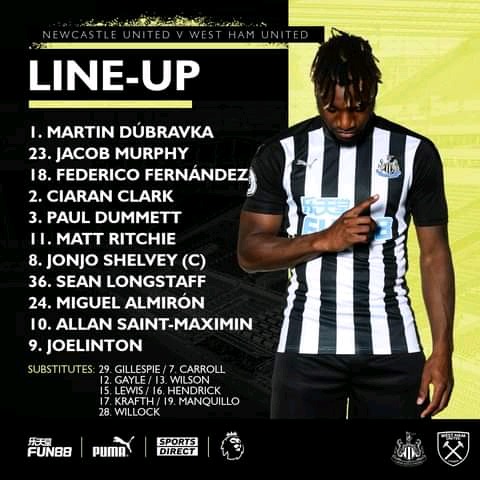 The host Newcastle were dominant in the opening minutes of the match as they created several goalscoring chances to get the first goal. 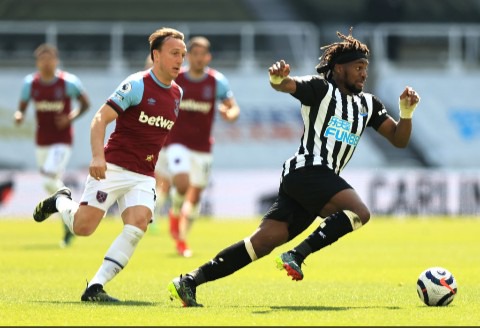 The Magpies eventually got what they were looking for as Issa Diop scored a fortunate own goal to put Newcastle ahead in the 35th minute of the game. 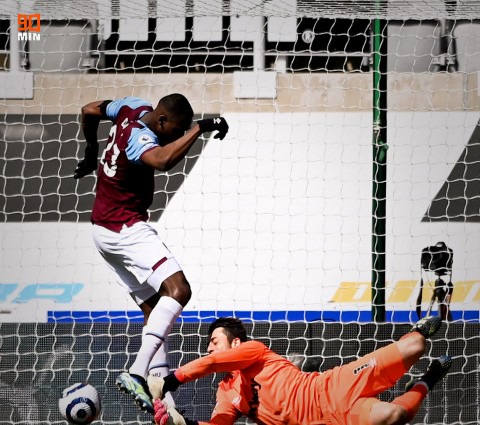 Newcastle did more harm to David Moyes's side as they extended their lead through Joelinton's close-range effort to make the scoreline 2-0 in their favour at halftime. 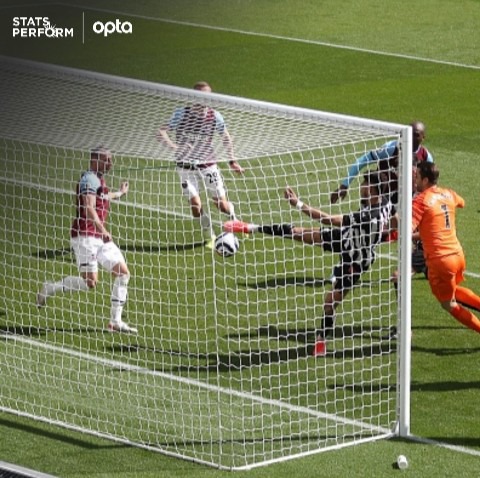 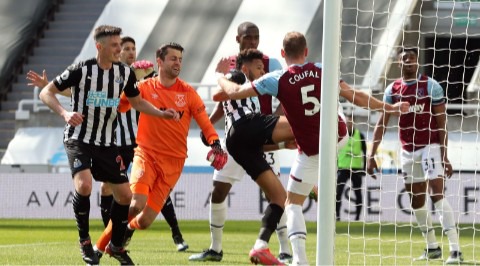 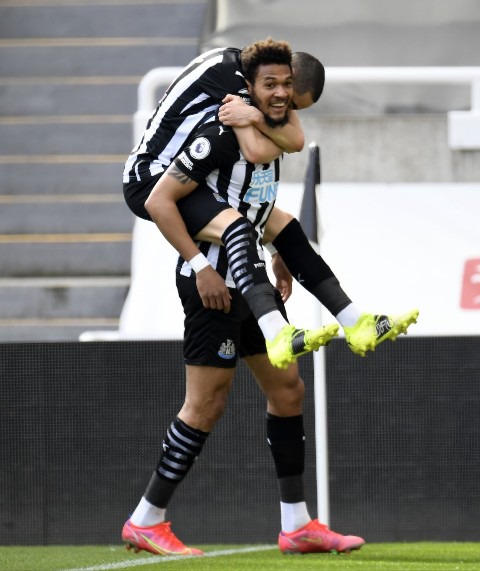 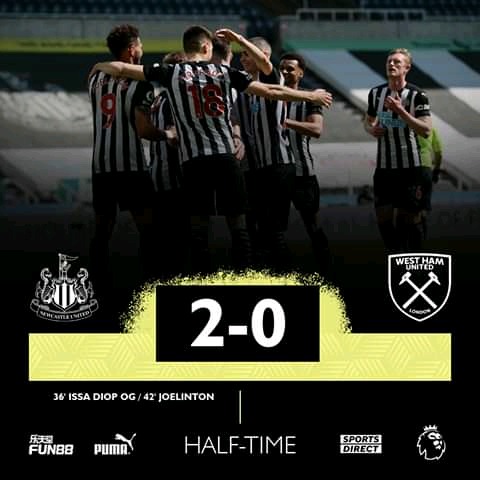 West Ham United found their rhythm in the second half as Issa Diop redeemed himself by pulling a goal back for the visitors to make the scoreline 2-1 in the 73rd minute of the game. 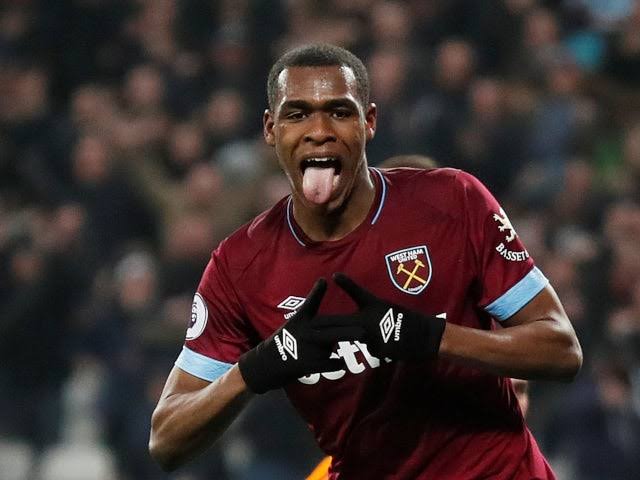 Jesse Lingard restored parity to his side as he converted brilliantly from the penalty spot to make the scoreline 2-2 in the 80th minute. 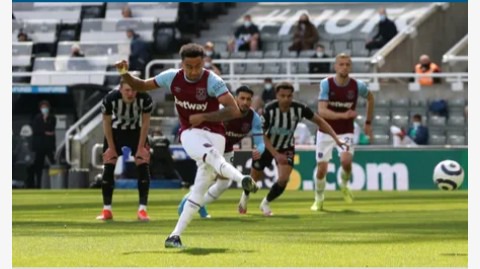 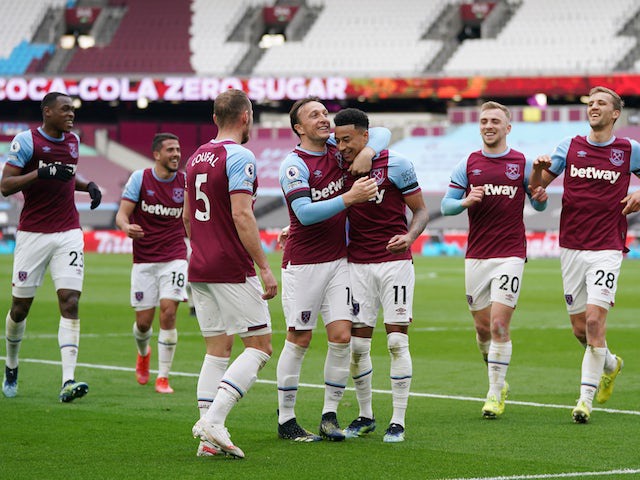 Newcastle United shattered West Ham's hope of a possible come back as Joe Willock scored in the 83rd minute to seal a narrow 3-2 victory for the home side at full-time. 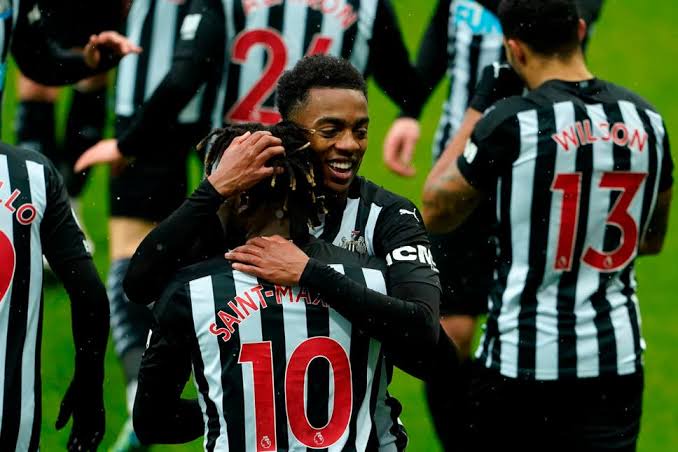 After Newcastle United Beat West Ham 3-2, This Is How The EPL Table Looks Like. 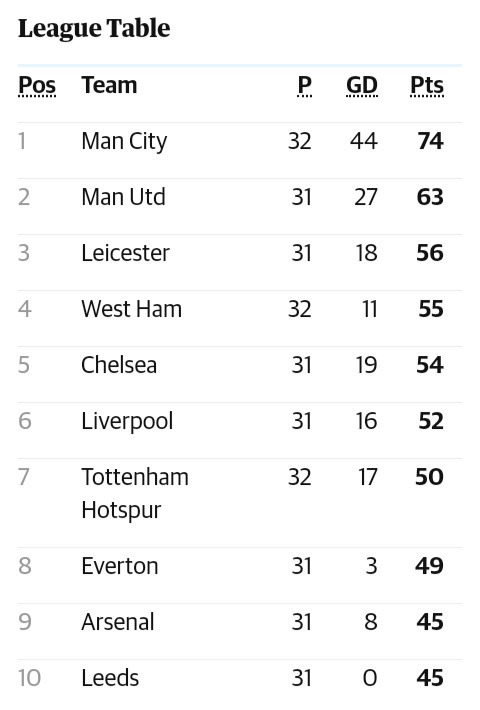 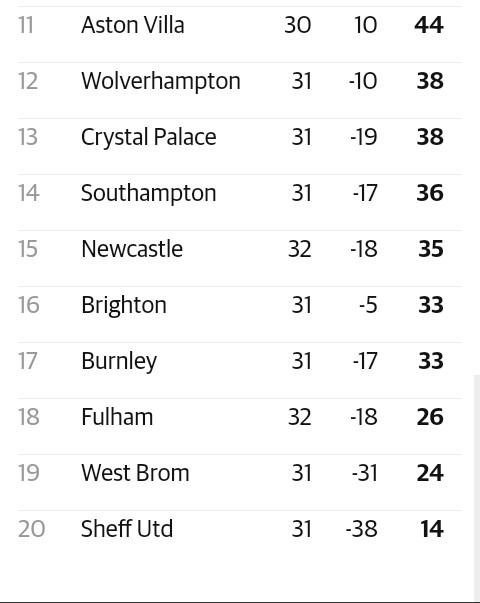 Newcastle moved to the 15th position on the EPL table with 35 points while West Ham remained in their 4th position.

Can West Ham United still prevent Chelsea from making the top four this season? Kindly drop your comment below. Thanks for reading.

Today's Headlines: Students Embark On Another Protest Over Hike In Fees, PDP Speaks On Insecurity

Tailors, Here Are 50 Magnificent Outfits You Should Recommend To Your Customers This Month

Lai Mohammed speaks on the security challenges in Nigeria