According to reports, the proceedings against the three teams that have refused to breakaway from the European Super League have been declared non and void by the UEFA body. 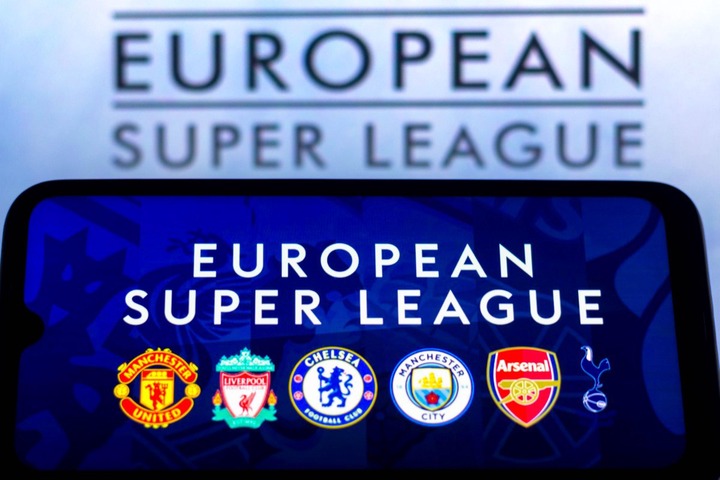 Juventus, Real Madrid and Barcelona have refused to drop the interest of the European Super League after the likes of Chelsea, Arsenal, Tottenham Hotspurs, Liverpool Atlectico Madrid, AC Milan and Inter Milan dropped from the plan. 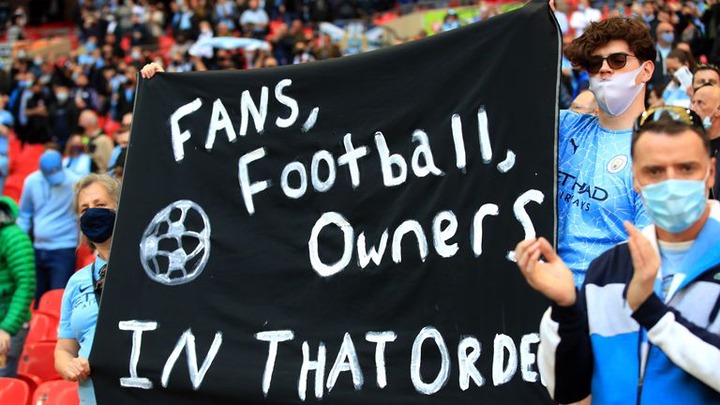 According to reports, 9 clubs agreed to pay €15m and also have 5% percentage from their one year UEFA competition revenue as a result of the punishment from proposing the ESL.

After the UEFA body declared their punishment Null and Void, the Premier League big Six that supported the European Super League will no longer pay any fine as proposed. 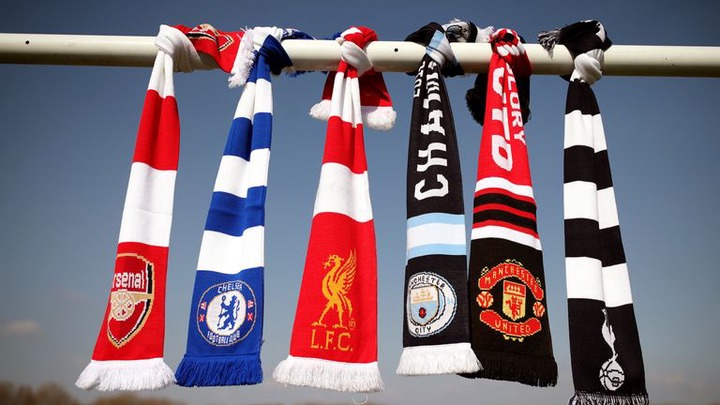 After UEFA declared the allegations Null and Void, let's take a look at two reasons why the proposed European Super League will come back to life in few years time.

3 Top Teams Have Refused To Give Up On The Tournament

Despite the likes of Chelsea, Manchester United, Manchester City, Liverpool, Arsenal and other teams dropping out from the Super league organization, Real Madrid, Barcelona and Juventus have refused to give up on the European Super League.

UEFA Is Wrong Not To Fine Them

The UEFA body have taken a wrong decision not to fine the clubs that supported the European Super League. This announcement might make them go back to the drawing board and plan how to bring back the competition in a convincing way.

Do you think UEFA made the wrong decision?