Chelsea continue their excellent run of form after a dominant display against Norwich City in match day 9 of the English Premier League. The Blues have now won 4 matches in a row, 3 Premier League matches and 1 Champions League match against Malmo FF.

Chelsea beat Norwich 7-0 at Stamford Bridge, as Mason Mount scored his first hat trick of the season, while other players who wrote their names on the score sheet are Ben Chilwell, Callum Hudson Odoi, Reece James and 1 own goal from Aaron's.

Chelsea remain at the top of the Premier League table with 22 points, 2points ahead of 2nd place Manchester City. 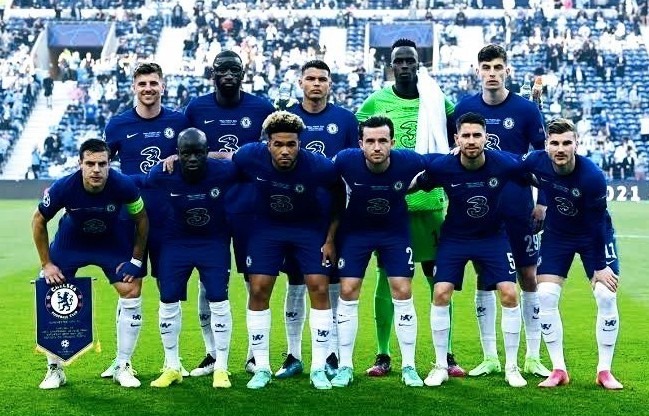 3 Things Chelsea did against Norwich that could be a threat to title contenders this season.

1. Chelsea is the first Premier League team to win 7 matches this season. The Blues against Norwich City at Stamford Bridge is the 7th win of the season out of 9 matches they have played and this could be a threat to other title contenders this campaign.

2. Chelsea is the first Premier League team this season to score 7 goals in a single game , this could be a threat to other title contenders this season.

3. Chelsea is the only Premier League side which almost all the first team players have scored goals this season, this could be a threat to other title contenders this campaign. 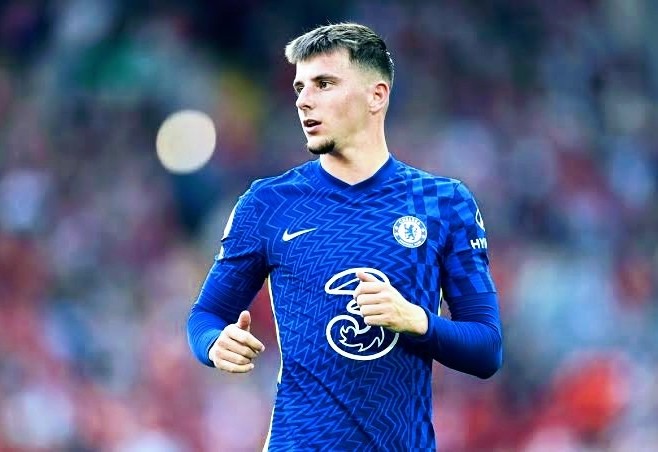 Chelsea played against Norwich without no natural striker but scored 7 goals, this could a threat to other title contenders.