Why Ronaldo And Manchester United Is A Match Made In Heaven

On the whole, I would say that Cristiano Ronaldo's summer move to Manchester was a very good move. 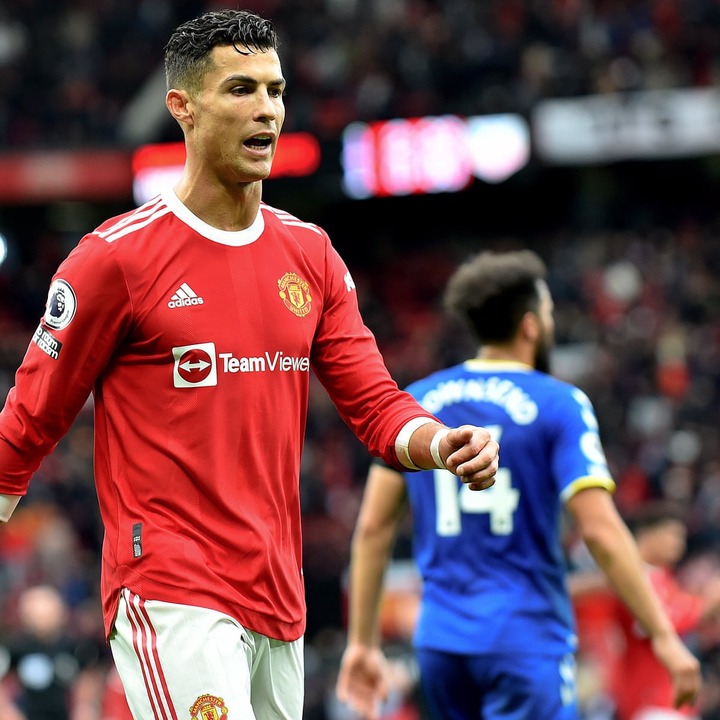 While Ronaldo won’t be playing the fast, dynamic, free-flowing style of game that he did in his first spell at the club, his expertise and big match experience will provide a key benefit to the younger players in the team. It will also provide an enormous financial boost to re-sign one-half of the two best players of the modern era after 12 years away.

With the exception of PSG, I would say United has had the best transfer window of the elite clubs in Europe. The veteran Varane will shore up a defense that was a slight Achilles heel last season. Lingard has returned from his very successful loan spell at West Ham, while Jadon Sancho looks to be one of the best young attacking players in the game. Ronaldo will complete a round set up and will provide United with that missing holding player in the attacking third. While 36, he has an incredible degree of physical fitness and can still cut it at this level. 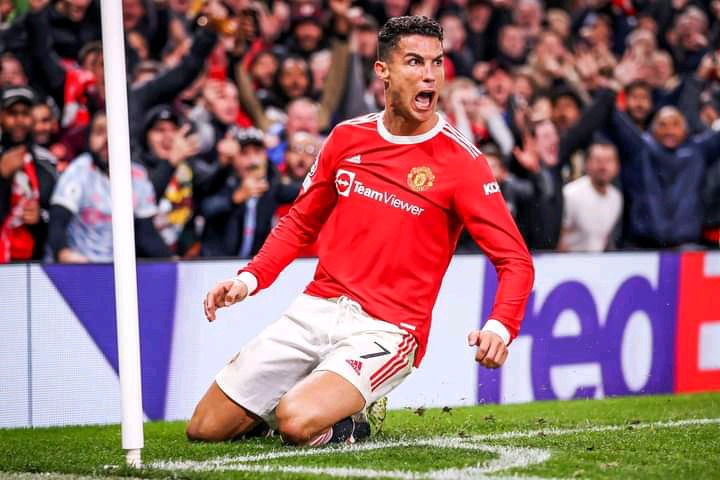 While Ronaldo is getting on in terms of age, he still easily guarantees 20–25 goals a season and has a lot of top-quality talent around him- Paul Pogba, Marcus Rashford, Edison Cavani, Bruno Fernandes, etc. His presence will add an air of nostalgia for what looks to be the strongest United team since the end of the Ferguson era. They look certain to score a lot of goals and CR7’s addition could be the central factor to take United to that elusive next level. 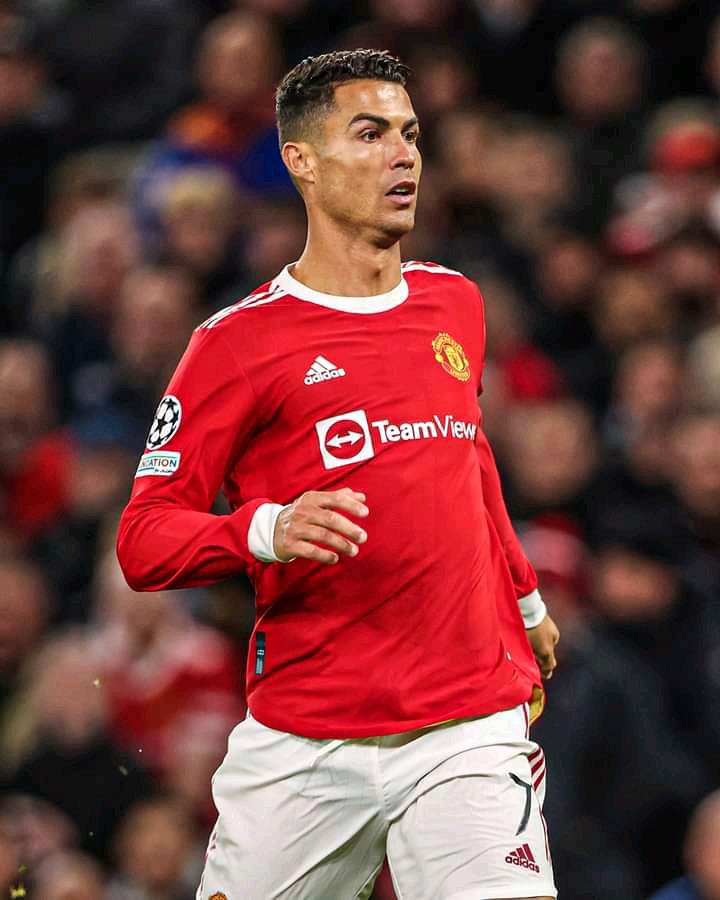 Another reason as to why the shock return to United is a very positive move is the fact that the World Cup is being held next year in what will most likely be Ronaldo’s final appearance at the biggest event in the sport. By pairing with Bruno Fernandes at the club level, he has the ideal opportunity to cooperate and develop an ideal striking partnership with his prime national teammate daily. The World Cup is the ultimate holy grail and this move will only strengthen Portugal’s chances of success in Qatar.

Finally, having not won a trophy for 4 years, there is genuine pressure on United this season. In terms of trophies won, Ronaldo is the ideal player to have in the ranks. His addition will make United genuine title contenders this season in both the domestic league and the champions league.