By AminullahiMuritala (self media writer) | 2 months ago

Sky Sports Pundit Paul Scholes ranked the Defense of the Red Devils as one of the best in the English premier league. The United Legend believed that Ole Gunnar Solskjaer has been equipped with a strong Defense that can help the Red Devils to compete this season. Despite Paul Scholes' claim about United defense, the club continues to concede goals in multitude. 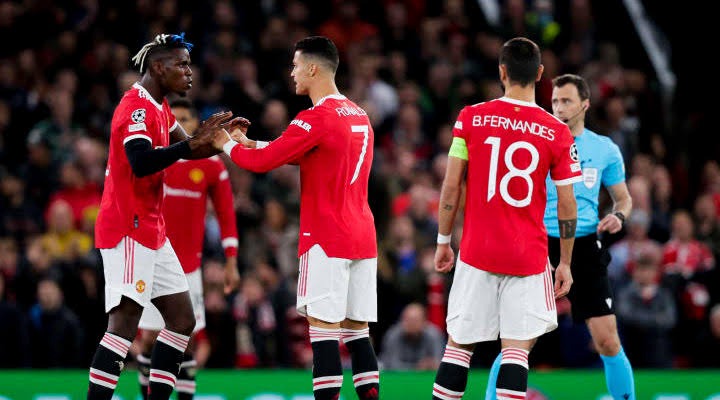 During their last League game, the club conceded 4 Goals against Leicester City as Brenda Rodgers side thrashed the Red Devils 4-2. It was almost the same against Atalanta during Manchester United's UEFA Champions League clash on Wednesday evening at Old Trafford. 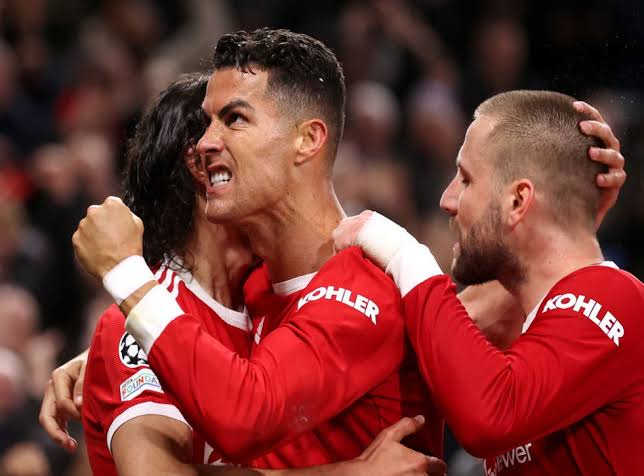 During the first half of the encounter, Atalanta scored two goals and were in the lead at the end of the first 45 minutes. During the second half, United came back into the game, paid their deficits and even managed to scale through with a win, thanks to Cristiano Ronaldo's Injury time grasp.

When the final whistle went off, Cristiano Ronaldo went on his two knees on the pitch. Apparently, he was overly excited about the outcome of the game, particularly, netting the Winner for his side. 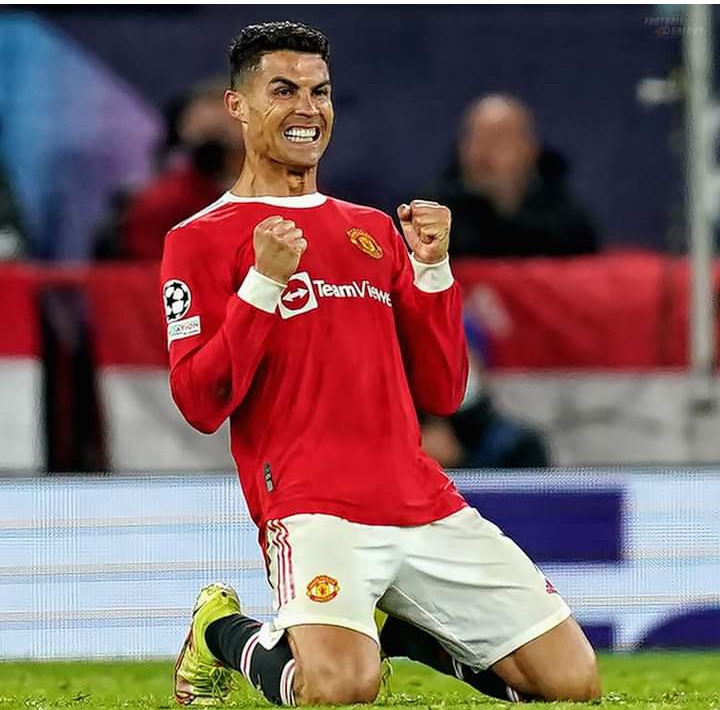 An obvious pattern had already been established. This is the second consecutive UEFA Champions League clash that Cristiano Ronaldo would be scoring the winner Manchester United. Before the international break, United played against Villarreal at old Trafford. It was Cristiano Ronaldo that secured the winner for the English club has United beat the Spanish club 2-1. 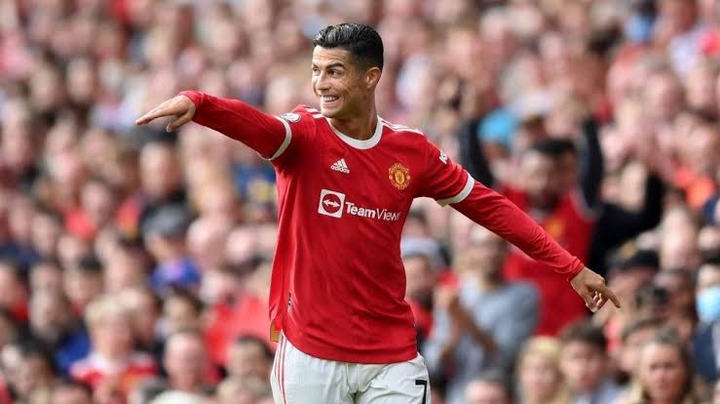 Scoring the winner against Atalanta meant a lot of thing to Cristiano Ronaldo and Manchester United. If United had ended up winless in the game, the global Fans of the club would have trended #OleOut across all social media platforms. Beside that, the club would be edging closer to their elimination from the UEFA Champions League. 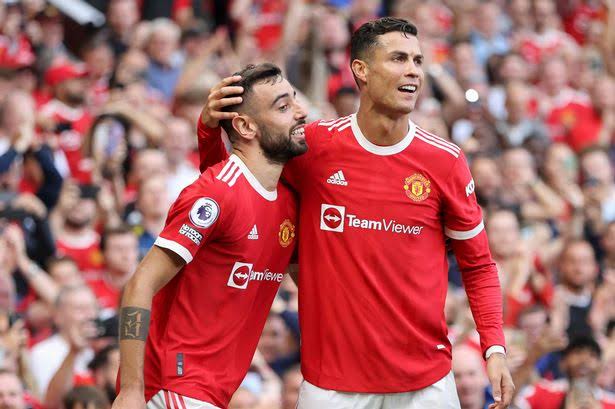 Cristiano Ronaldo's goal against Atalanta helped keep the pressure off Ole Gunnar Solskjaer, and he also kept United's Champions League hope intact but his celebration was too much and a downgrade for him. 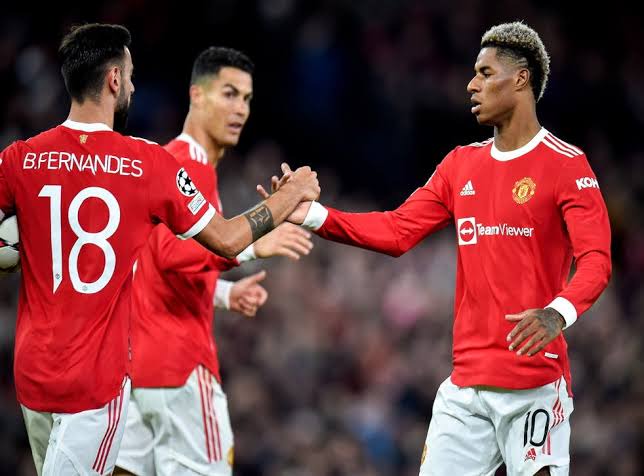 We are talking about a Player that has won 5 UEFA Champions League title and here he is at Manchester United, going down on his knees to celebrate winning a group stage match like United had just qualified for the Champions League Finals.