The Chelsea Player Whose Current Form Could Stop Jorginho From Winning The Ballon D'Or This Year.

By Dblack_Official (self media writer) | 21 days ago

Chelsea and Italy international Jorginho has been earmarked as one of the strong favorites to clinch the prestigious Ballon d'Or award later this year. 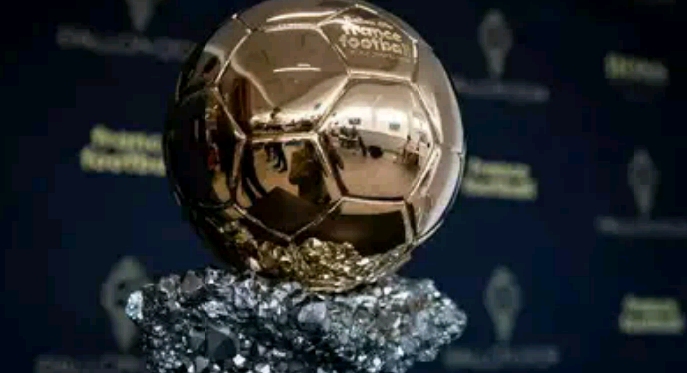 The Chelsea vice captain has had a very strong and successful 2021, as he scooped home three European titles under the year in review.

Jorginho won the Uefa champions league sometime in May, and also clinched the Euro's with Italy and not forgetting the Uefa Super cup with his club side Chelsea. 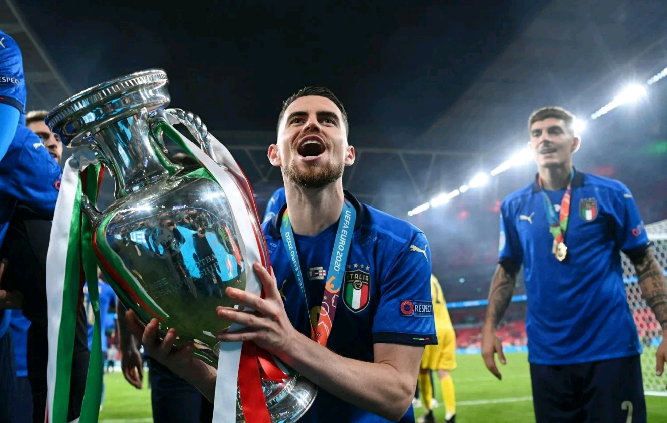 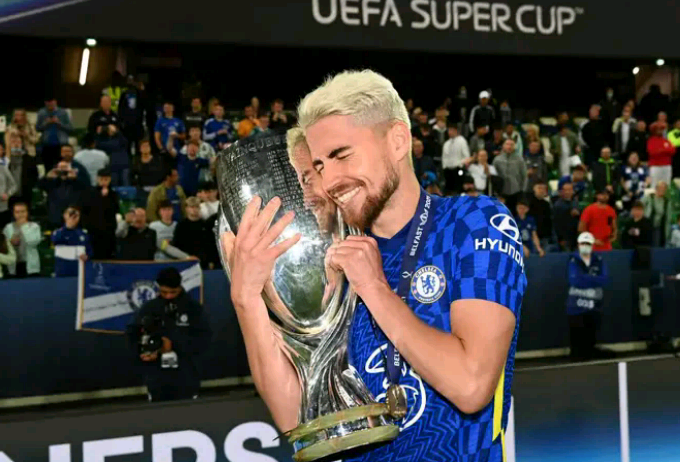 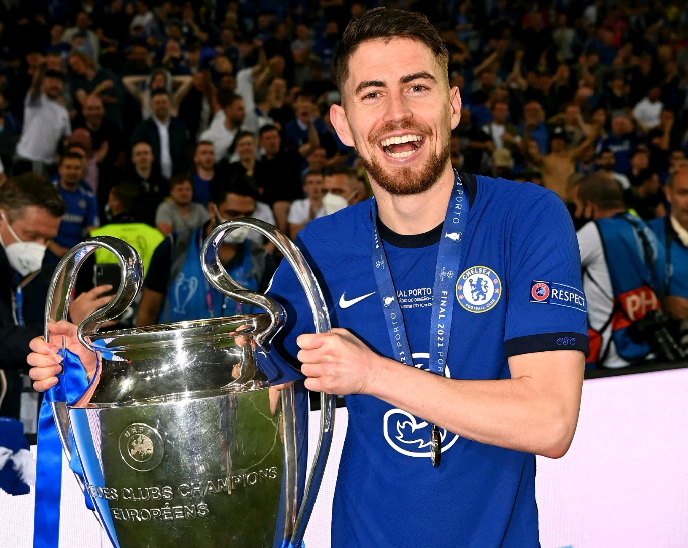 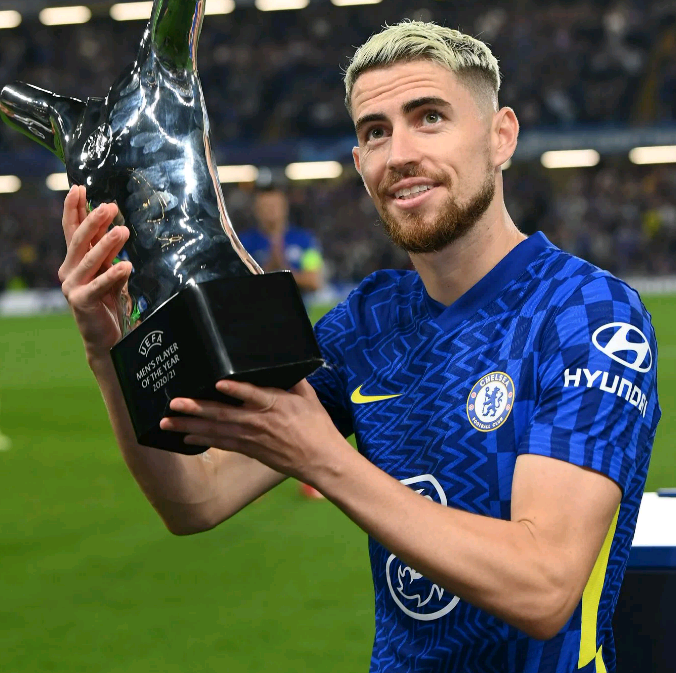 However the reigning European player of the year will still face strong competitions from the likes of Robert Lewandowski and Lionel Messi, who are also strong contenders for the award, reason why Jorginho needs to keep performing at the highest level before the ceremony takes place in December. With that being said, Jorginho's chances of winning the award could be strongly affected by the current form of his own Chelsea teammate. 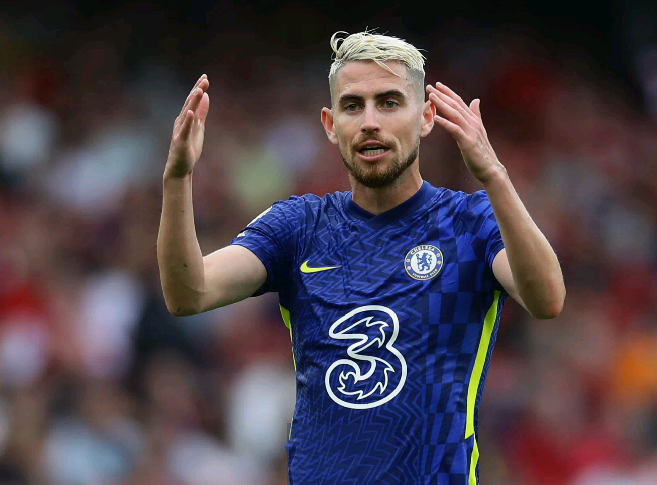 The player is no other person than midfielder Ruben Loftus-Cheek, whose recent form kept the Chelsea vice captain out of Chelsea's starting eleven against Southampton over the weekend. 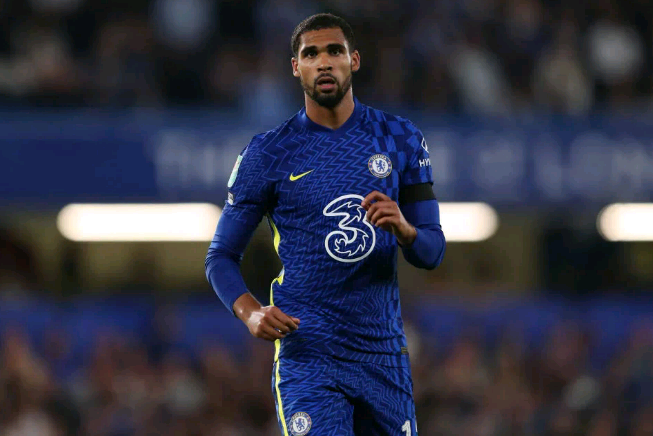 Jorginho's omission from Chelsea's starting XI against the saints came as a surprise to many, as Tuchel went with the midfield partnership of Ruben Loftus-Cheek & Kovacic. 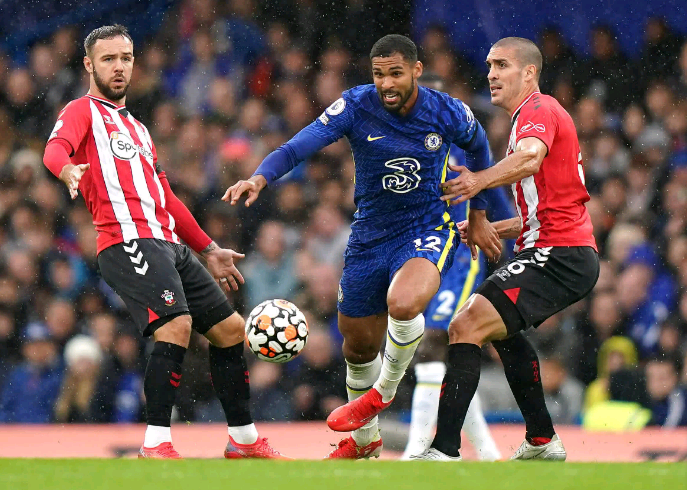 It's worthy of note to state that Loftus-Cheek did impressively well against Southampton, which could be a possible source of concern for the Ballon d'Or contender. 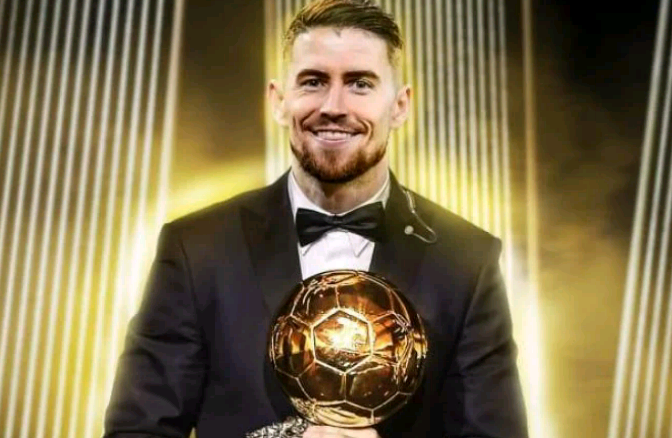 After the game, Tuchel stated that his decision to go with Lofus-Cheek ahead of Jorginho, was as a result of the Englishman's ability to play out of Southampton's "Press", of which Loftus-Cheek did effectively well alongside Kovacic. 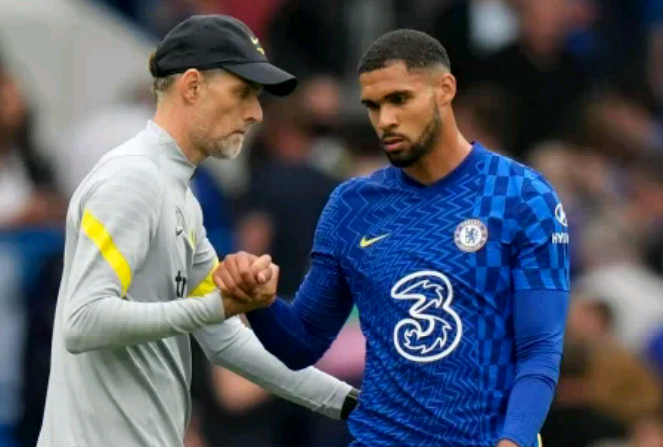 The big problem for Jorginho 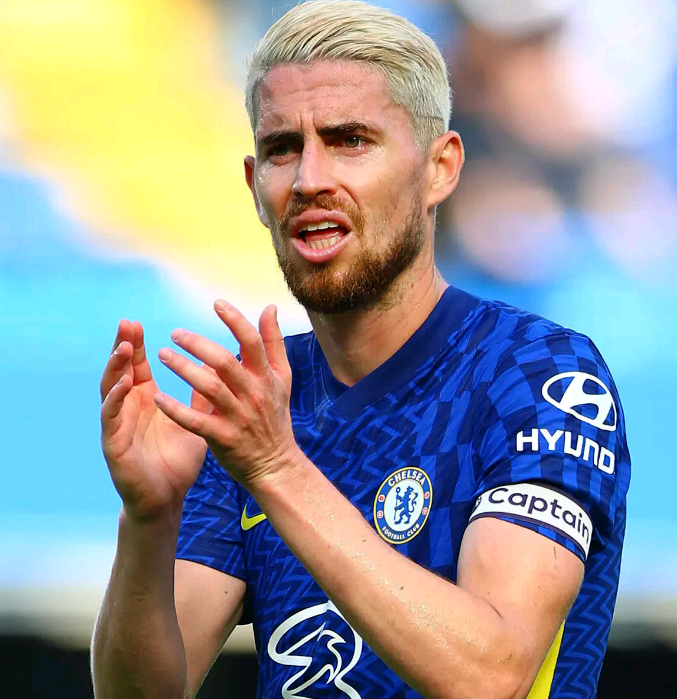 With the prestigious Ballon d'Or ceremony expected to go down in a few months time, the last things Jorginho would want is to be sitting on the bench for the blues, as it could affect his chances of winning the award, considering the fact that his rivals Messi & Lewandowski are doing well for their respective teams. 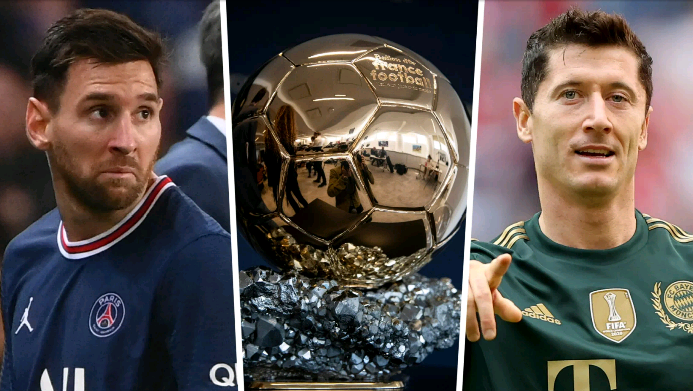 For Thomas Tuchel, his job is always on the line, reason why he needs to pick the best side for Chelsea regardless of sentiments, and should Lofus-Cheek keep impressing in the deep lying playmaker role, then Jorginho may get used to sitting on the bench more often, and could throw his Ballon d'Or dreams or chances into a serious jeopardy. 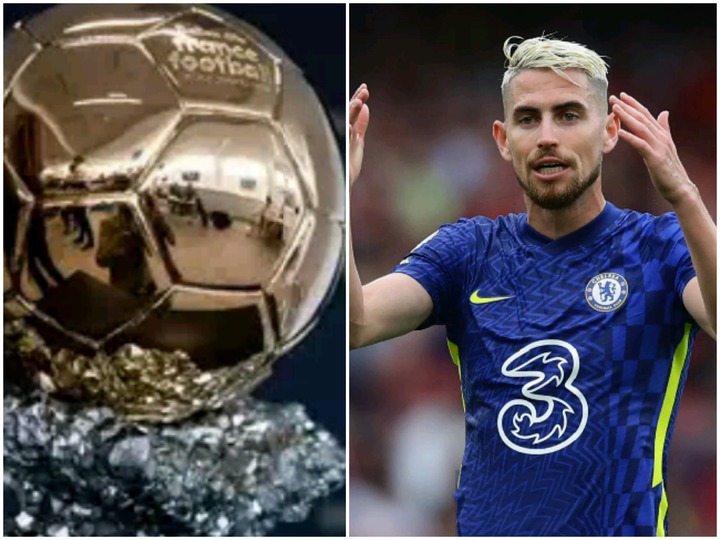 Do you think Lofus-Cheek deserves to keep out Jorginho from Chelsea's starting eleven? 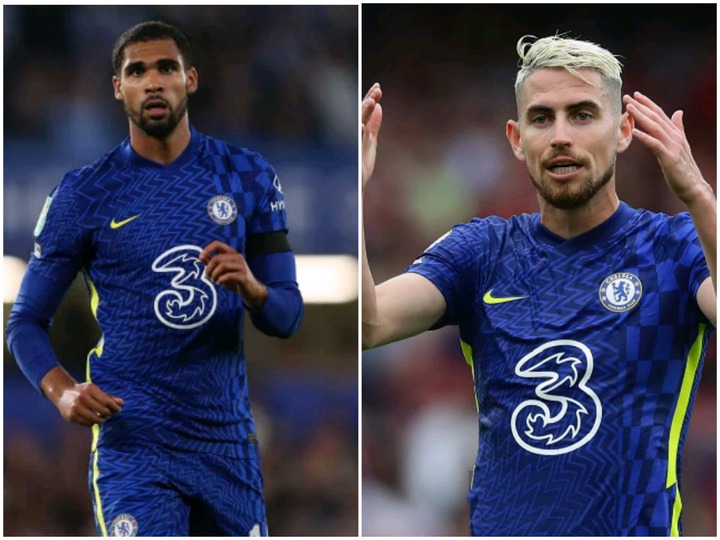