Vincent Enyeama's life after football and what he now does for a living.

By ChelseaAddicts (self media writer) | 1 day ago 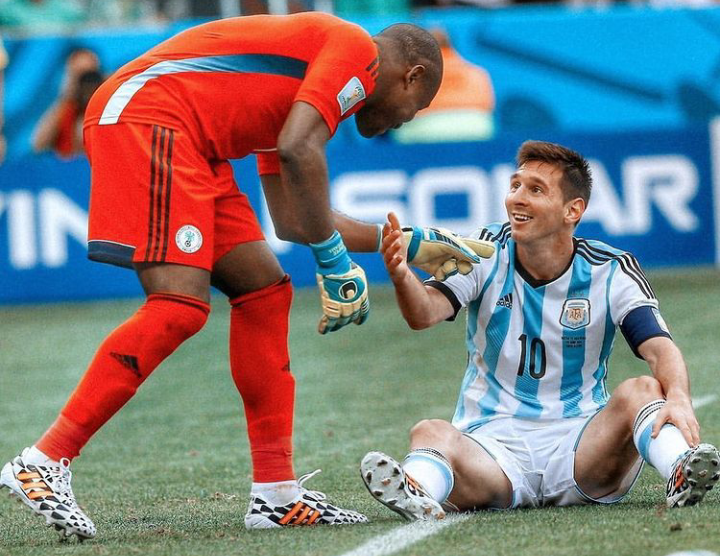 Former Super Eagles goalkeeper, Vincent Enyeama decided to call time on his illustrious career in the year 2020 and what a great time we all had watching him do what he does best. His time with the Super Eagles was worth it and he is one of the best Nigeria has ever had.

Enyeama's life off the screen has left Nigerian football fans curious about what he's up to and what he now does for a living. Enyeama is currently a Goalkeeper Coach for a French club, Iris Club de Croix. He trains their U-16 team and he's doing a fantastic job. 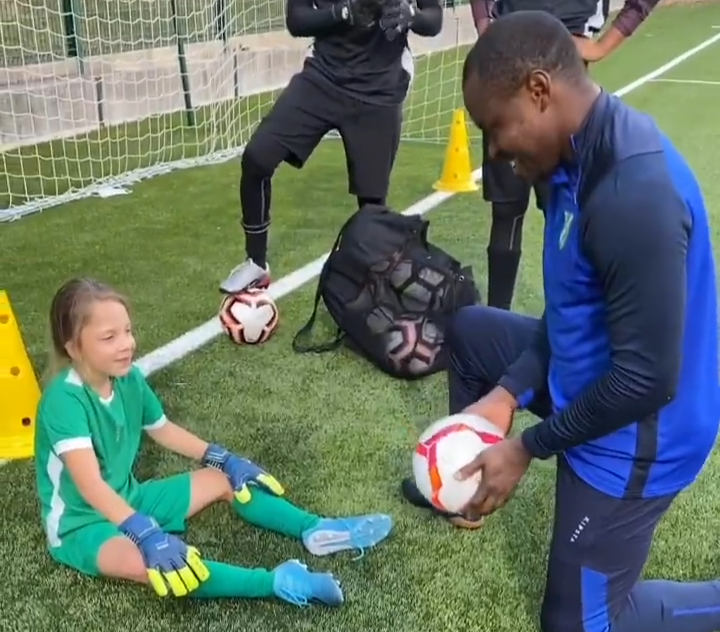 The former goalkeeper also runs an Event center which he owns in his hometown, Akwa Ibom. He is legally married to his wife, Promise Enyeama and they are both blessed with three beautiful kids. He lives a good life and has amazing investments to show off for his brilliant career.

Enyeama's involvement in an auto accident in 2004 was a major highlight in his career. It was a fatal one that claimed a couple of lives but he was fortunate to escape with minor bruises. 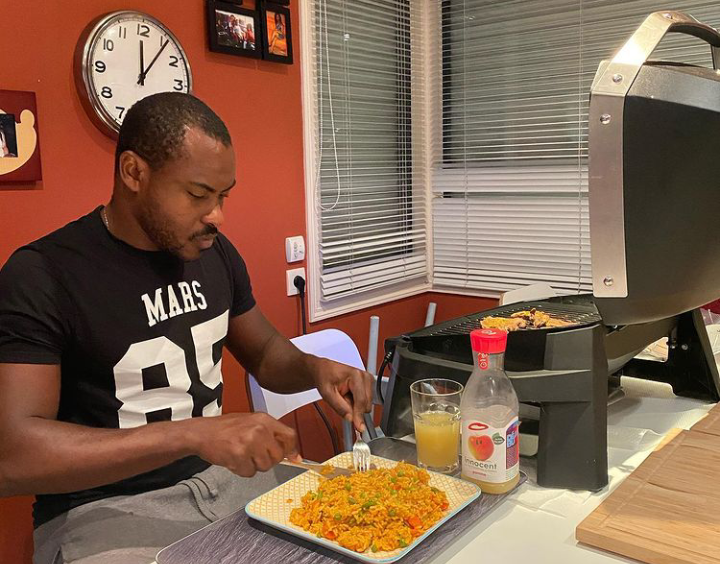 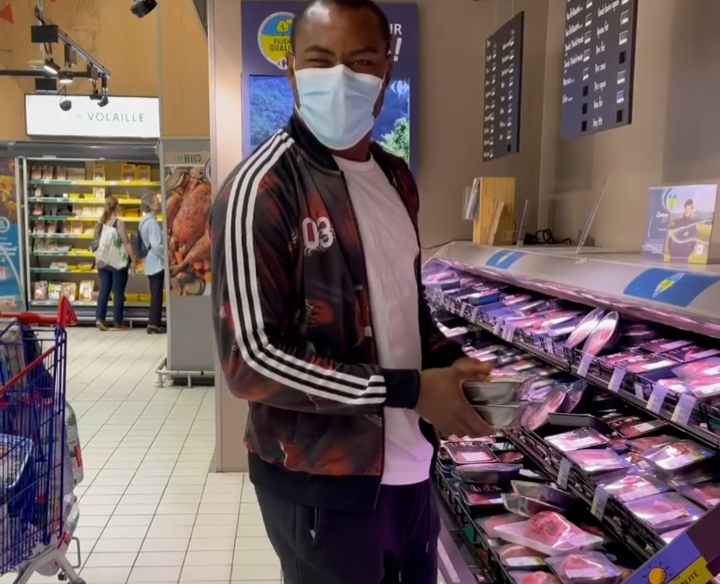 He had a wonderful club career at the home front before taking his business to the diaspora. He won three Nigeria Premier League titles with Eyimba of Aba and he also won the CAF Champions League with the same club.

Not only that, he won two Israeli league titles and two league cups during his time in Israel. He also claimed a couple of individual awards too. He was announced as the CAF Champions League player of the year back-to-back in 2003 and 2004. 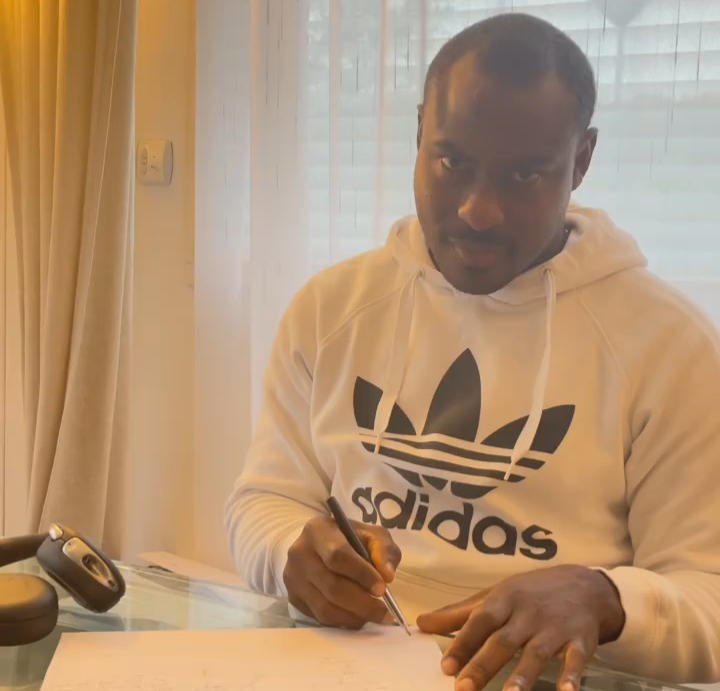 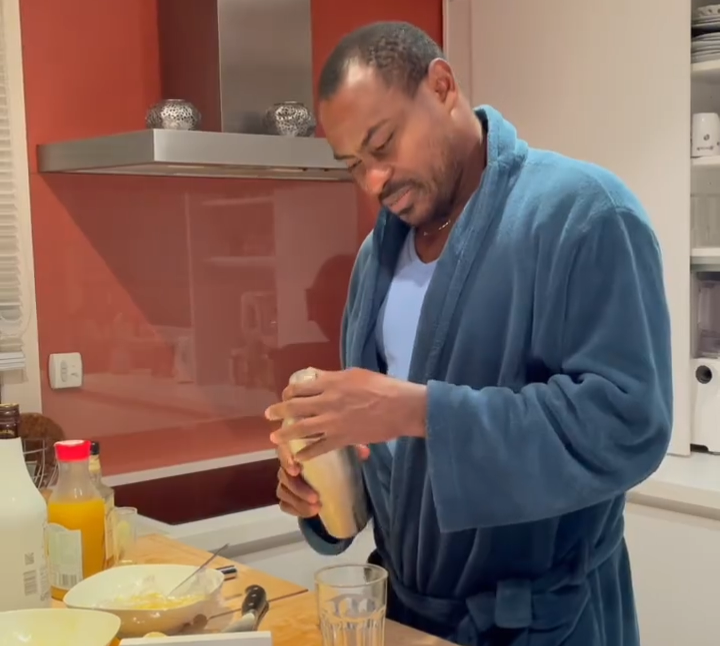 He was awarded the best player in the Isreali league in 2009 and he also won the Marc Vivian Foe Award in 2014. We dearly miss him in goal for the Super Eagles but we can only wish him the best in his future endeavors.

Mike To Officiate The ARS vs CRY Game- How Did Arsenal fare In Some Of The Matches He officiated?