Cristiano Ronaldo was breathtaking throughout his 9-year stay in Spain where he faced long-term rival Lionel Messi many times. 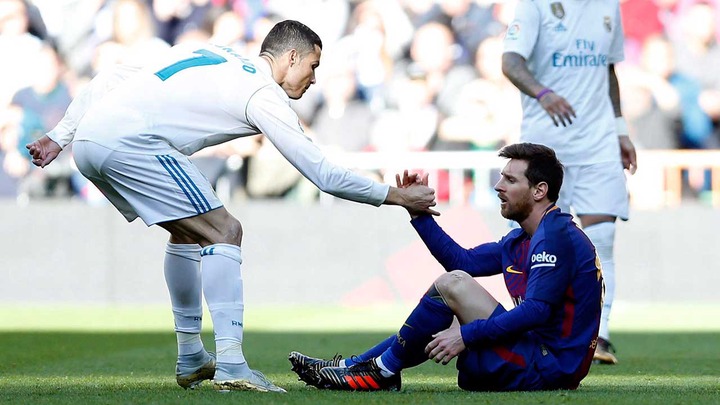 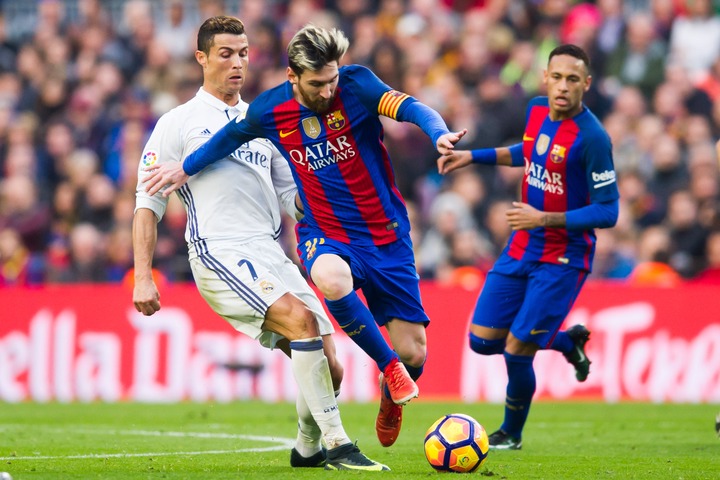 Ronaldo won numerous accolades at Real Madrid and was a constant threat to big teams like Atletico Madrid, Barcelona and Sevilla whenever he faced them.

However, the former Man United star decided to take on a new challenge in Italy where he's now playing for Turin-based side, Juventus.

Despite not playing in same league again, both Ronaldo and Messi have still kept their rivalry going, with both players already notching 27 and 28 league goals for Juventus and Barcelona this season.

But then, there's one intriguing fact between Messi and Ronaldo.

Since 2018/19 season, CR7 has scored the most goals against the top 3 La Liga teams compared to Messi. 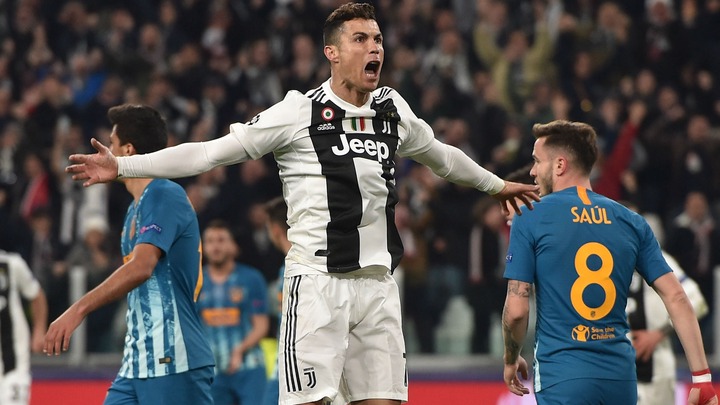 With Juventus, Ronaldo has faced Atletico Madrid in the Champions League, bagging a hattrick against Diego Simeone's side in 2019 to knock them out. 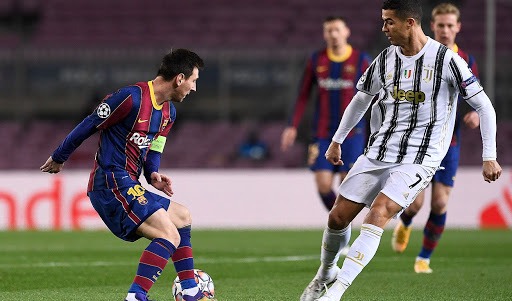 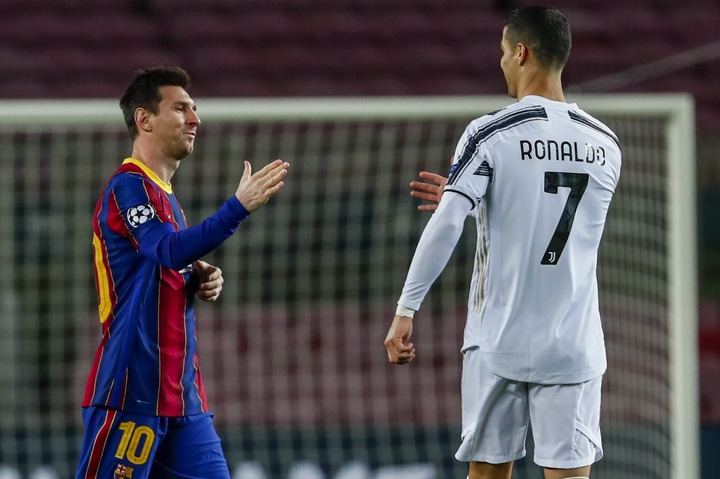 Then in 2020, Ronaldo faced Barcelona once again and scored 2 goals against the Catalans, with Lionel Messi unable to inspire his team that night in Camp Nou. 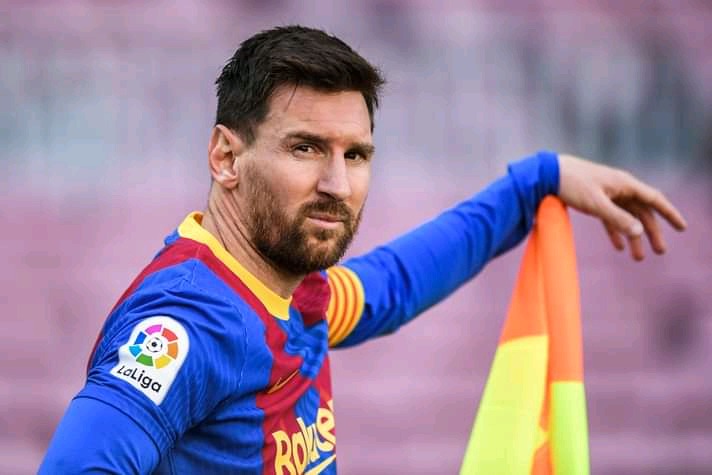 Messi in 11 meetings against the likes of Real Madrid, Atletico Madrid and Sevilla have scored just 3 times. 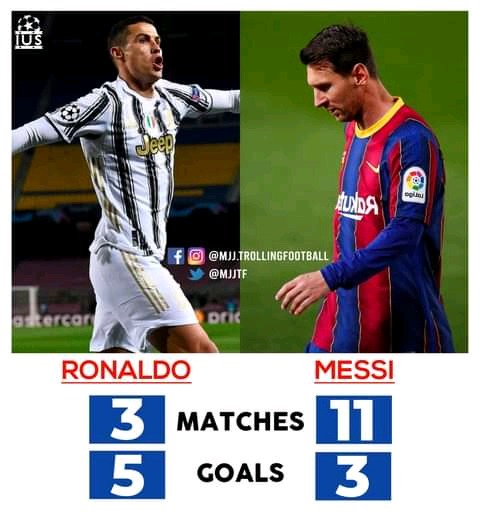 In other words, Cristiano Ronaldo still has more goals than Lionel Messi against La Liga top 3 teams despite leaving Spain 3 years ago.

Your thoughts on this?

Few Days To July, Check Out These Stylish Kaftan Gown Designs For Mothers

Throwback: When Neymar Helped Santos Win The League Title, They Have Not Won It Again Since He Left.

Opinion: 7 Biggest Flops At The On Going Euro 2021 Tournament.

Check Out Adorable Photos Of Mr Latin And His Wife, Ronke Having Fun Together

EPL: Which One Of These Players Do Man United Need Most Next Season?