Manchester United is a club with a rich history and they can be regarded as the most successful team in England according to the trophies won and records broken. They created some records that have not been broken by any team in the EPL. 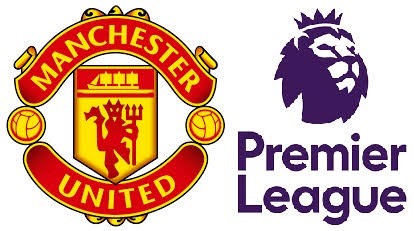 1. 29 unbeaten away from home matches

Manchester United under Ole broke Arsenal's record of 28 matches unbeaten away from home. Solskjaer's team had the chance to extend it to 30 games, but they were beaten by Leicester City 4-2. They played a goalless draw with Arsenal, Chelsea, and Manchester City along the way of their record-breaking. But the team has suffered major setbacks this season.

Manchester United remains the only team with 13 league titles that were won. Under Sir Alex Ferguson, no team has come close to the record. Chelsea won 5 premier league titles, Arsenal won 3, Manchester City won 5 and Liverpool 1. The Premier League started in 1992. When Sir Alex Ferguson was the manager, it was a total dominance by the team. Manchester United also remain the only team to win the trophy for three consecutive years on two occasions

They also won the treble in 1999, but the team's reputation was reduced after Sir Alex Ferguson retired. The last time they won the Premier League was nine years ago. That was in the 2011/2012 session. Their highest finish in the league remains in second place. Another record Manchester United held was winning the Premier League title with just 75 points.

The Manchester United board is also responsible for the poor management and it is affecting the progress of the team. They have failed to lift a single trophy in the last 4 years. Under Solskjaer, they failed to be patient with managers who won them trophies over the years.