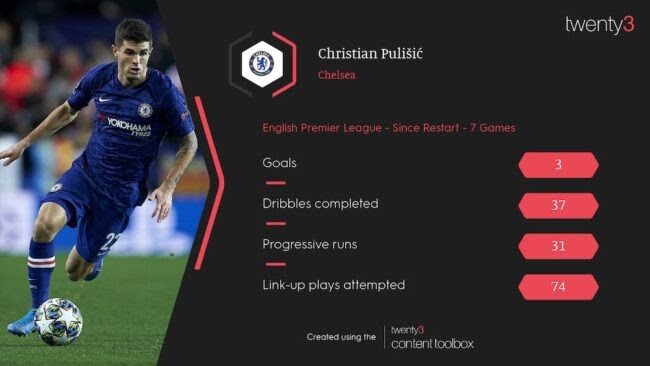 Christian Pulisic have been Chelsea's best player since the restart of Premier league competition. Pulisic has been in fine form for Chelsea.

The Blues are leading Manchester United and Leicester City for champions league spot next season. Only two from those teams mentioned above will likely qualify for UEFA champions league. Chelsea defeated already relegated Norwich in the last match by one goal to nil. Chelsea sits only one point above Manchester United and Leicester City in the league table.

Many Chelsea players have been helping to get there, but their is only one standout performer above the rest. He has carried Chelsea like Eden Hazard in last few seasons. 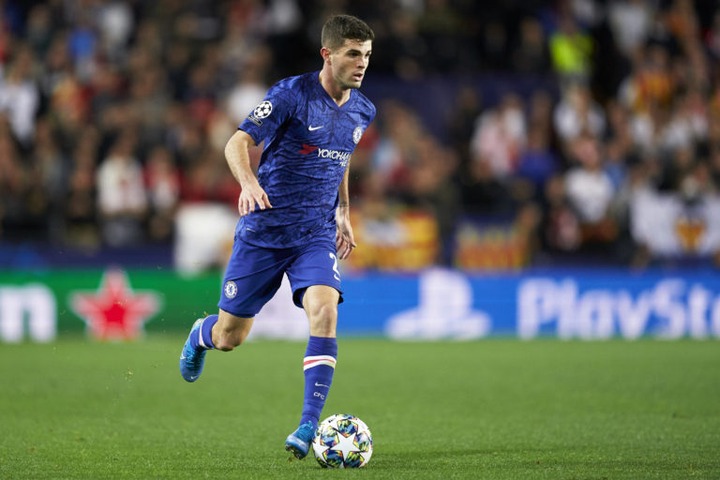 Pulisic have contributed only three goals from his last seven games in Chelsea shirt. His goal form is not that good but it have helped Chelsea a lot. Pulisic struggled against Sheffield United and also against Norwich. I think he would find it more difficult to break Manchester United defence on Sunday. In fact he have struggled against Manchester United in the past. 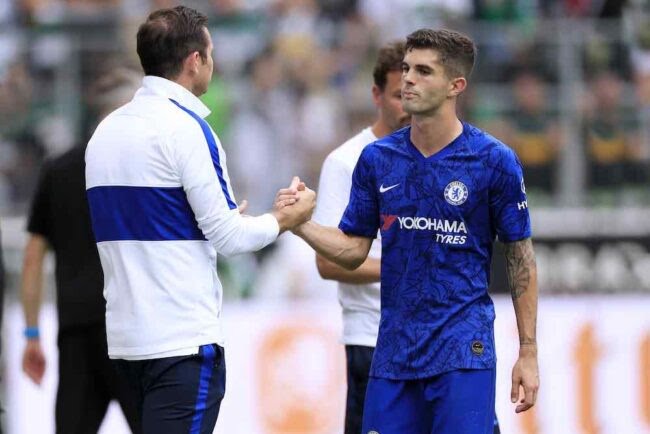 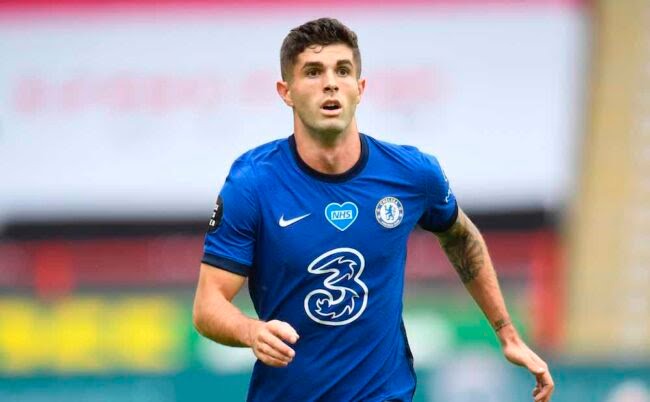