By Charlesayor (self media writer) | 17 days ago 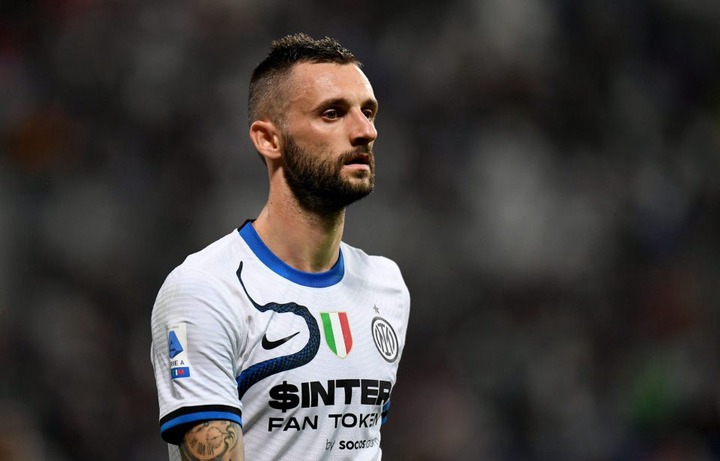 Barcelona's midfield department is one of their strongest areas. The Catalans have a plethora of options in the center of the park with Sergio Busquets, Pedri, Frenkie de Jong, Gavi, and Nico Gonzalez. 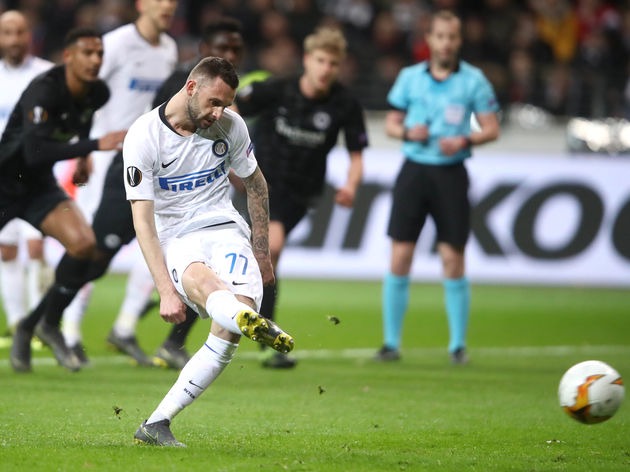 According to La Repubblica (h/t Diario AS), the Blaugrana are still looking to strengthen their midfield next season, with Inter Milan's Marcelo Brozovic emerging as a transfer target.

Since joining the Nerazzurri in 2015, the Croatian international has developed into one of Europe's most consistent players in his position. Last season, he was a key figure in Inter's Serie A title triumph. 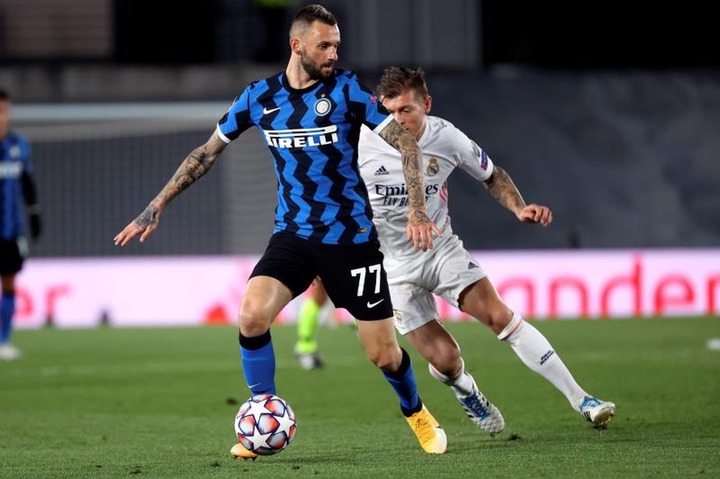 Brozovic is in the final year of his deal with the Italian giants. Inter Milan have been unable to meet the midfielder's pay demands, so talks on a new contract have stalled. This has alerted a host of clubs across Europe over the possibility of signing him on a free transfer next year.

Paris Saint-Germain, Manchester United, and Atletico Madrid are all keeping tabs on the former Dinamo Zagreb star's situation. Barcelona have also entered the fray for the signing of the 28-year-old. 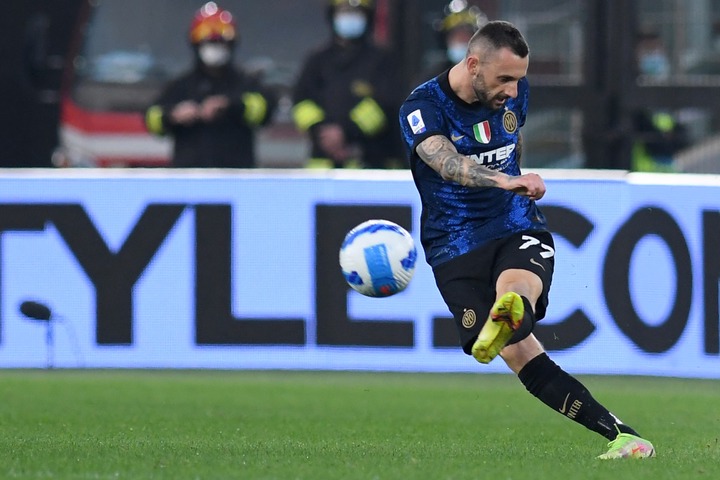 While Nico Gonzalez has been touted as Barcelona's long-term successor for Busquets, the Catalans would benefit from a more experienced option, as the teenager is still developing.

Due to Barça's financial situation, the club will most certainly have to look for bargains in the upcoming transfer windows.

Brozovic is vastly experienced at the highest level of the game, and at 28, As a result, a move for the Croatian midfielder may be worth considering for the Blaugrana, especially if he becomes available on a free transfer.