By Jmews (self media writer) | 5 days ago

One of the teams that is making significant efforts to strengthen its roster in preparation for the next Premier League season is Manchester United. Their defense is one of the most important positions, and Ten Hag is putting a lot of effort into strengthening it. This is due to their dismal performance during the previous season, during which they allowed the most goals in their whole existence.

One of the defenders for Manchester United who saw consistent playing time under Ole Gunnar's system was Harry Maguire. He left Leicester City to sign with Manchester United for a record-setting sum of eighty million British pounds. Maguire ended up helping United to a third-place finish in his debut season with the team.

Additionally, he was instrumental in getting them to the final of the Europa League, where they competed in during the 2020–2021 season but ultimately lost to Villareal. As a result of this accomplishment, Maguire became the first player in Premier League history to play 73 consecutive matches in the English Premier League.

However, his poor play during the previous season forced him to spend the most of his time on the bench once Ralf Rangnick joined the team. United's defense suffered as a result of his many missteps, and the team ultimately lost valuable ground.

In the next season, Lisandro Martinez is likely to be one of the players who will start ahead of him in the majority of matches. The new defender for Manchester United came from Ajax and is widely regarded as one of the finest in Europe. After a successful run in the ERedivise league, he has reached this point.

As a result of this development, it is possible that Lisandro Martinez may replace Harry Maguire in the starting lineup for the majority of next season's fixtures. 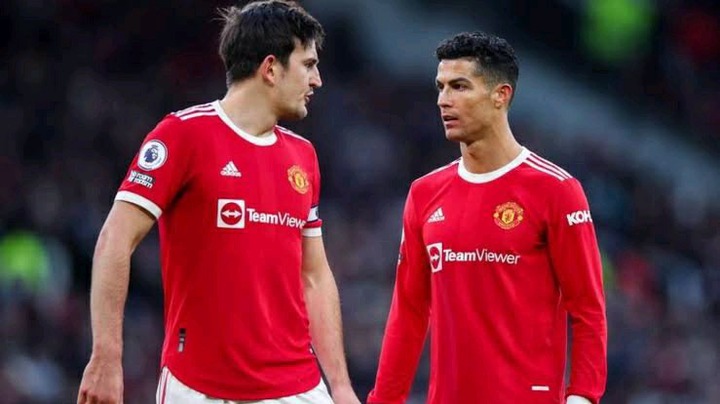