By Sports_Matterz (self media writer) | 22 days ago

For most Chelsea Football Club fans, Roberto Di Matteo will forever remain a legend of the club while for others, he will just be the coach who gave the team their first UEFA Champions League title. Flashback to the year 2012, Chelsea FC was on a run of poor form under Andre Villa Boas and the team needed to improve in order to be in the race for the UEFA Champions League. Andre Villa Boas had joined Chelsea FC from FC Porto where he was on impressive form, his stint with FC Porto was marked with success and the Portuguese went on an undefeated season with the Primera Liga side. After winning four major trophies and becoming the youngest manager ever to win a European title, Roman Abrahamovic of Chelsea FC seeks his service. 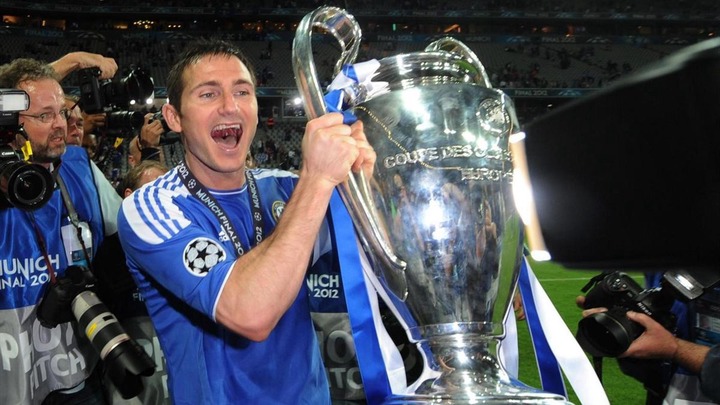 He later became Chelsea FC coach in the 2011/2012 season, AVB was appointed as senior manager of the team but he had a slow run in his managerial career at Stamford Bridge, on March 4th, 2012 AVB was relieved of his duty at Chelsea and his assistant manager was appointed Interim coach. 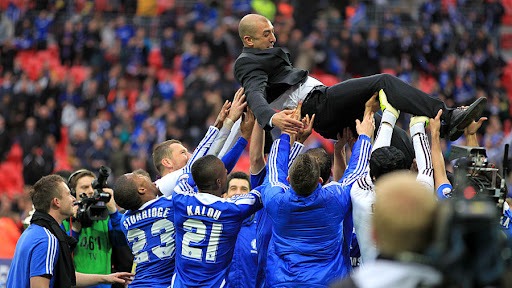 Roberto Di Matteo took at Stamford bridge and his spell with the team was historic as he won the UEFA Champions League and FA Cup, but things didn't go right the following season after he was given a permanent role at the Club.

Roberto Di Matteo began to feel the pressure from Chelsea fans and soccer pundits after Chelsea FC dropped from the top four in the EPL. Things went sideways for Chelsea FC and Roberto Di Matteo after he lost a Champions League game against Juventus FC which eliminated the team from the UCL. The team lost to Juventus side by a 3-nil scoreline, they also dropped points in the English Premier League table. 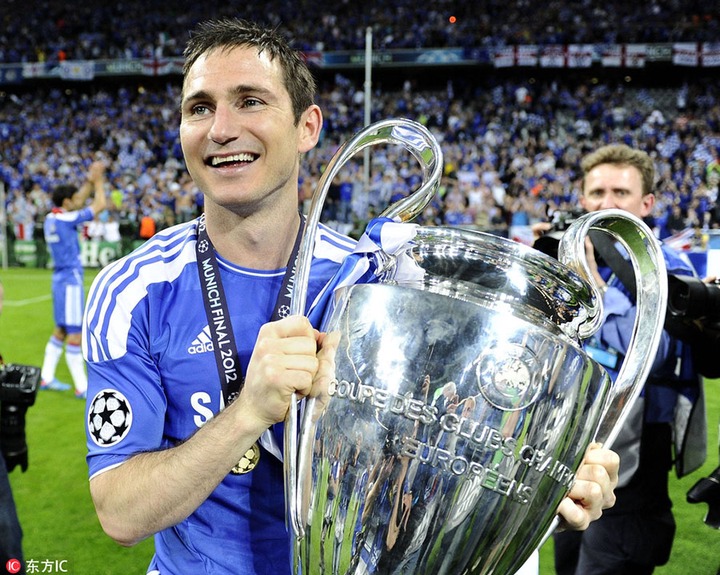 The Chelsea boss lost his job later that day and Rafael Benitez was appointed a new manager, later in 2013, it was allegedly reported that Di Matteo was still being paid a sum of £130,000-a-week by the team because the two parties had never agreed on a pay-off settlement and that he would continue to receive his full payment until June 2014.