By Josehub (self media writer) | 2 months ago The UEFA conference league continued this week as Jose Mourinho's AS Roma traveled out for their game against Bodo/Glimt. The former Chelsea and Tottenham Hotspurs manager Jose Mourinho failed to record a win against an underdog squad in their game earlier today. Bodo/Glimt players whose net worth isn't half of AS Roma's players when combined were able to defeat the Italian team 6-1.

This defeat today against Jose Mourinho's AS Roma will go down in history as one of the greatest upsets (an underdog team defeating a renowned top European club) we will see in the UEFA conference league.

Based on stats and performance displayed by the AS Roma players in today's game, here are reasons why Jose Mourinho's team was unable to defeat Bodo/Glimt in the UEFA conference league.

Jose Mourinho's AS Roma was not at their best performance and form as they conceded two earlier goals that destabilized their team spirit in the first 20 minutes of the game. Despite AS Roma pulling one goal back in the first half through Perez in the 28th minute, Jose Mourinho made five wrong substitutions in the second half which demoralized his team's attacking line. 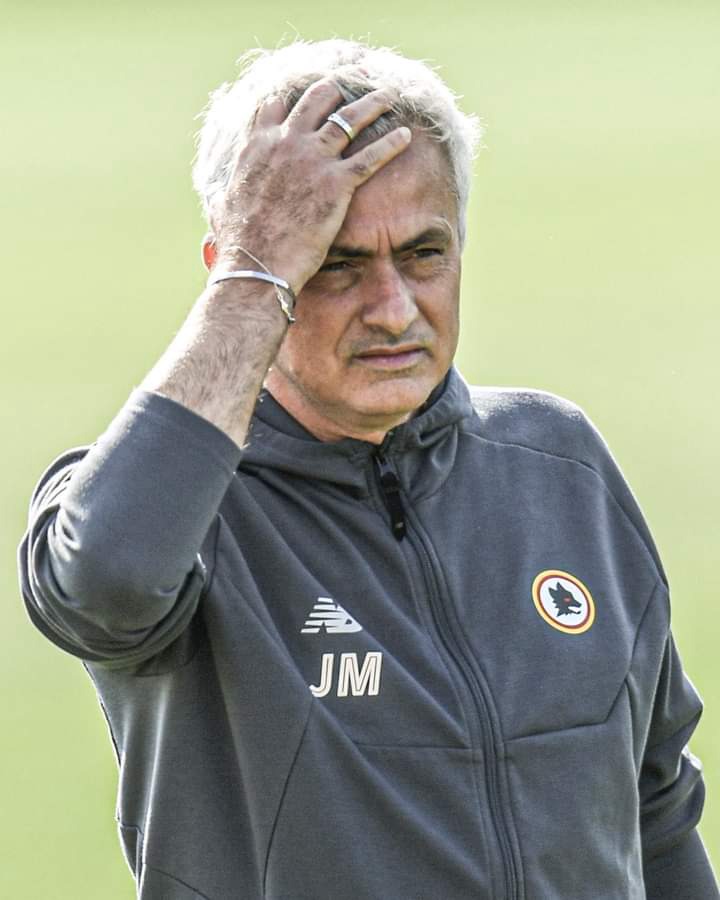 Substituting Tammy Abraham for El Shaarawy was a wrong move made by former Manchester United manager Jose Mourinho and it contributed to his team's 6-1 defeat.

Whereas the Bodo/Glimt goalkeeper and defenders were all fired up after the second half started as their fans cheered them to victory against one of the most feared teams in Europe top league's.