By Chigosky12 (self media writer) | 2 months ago 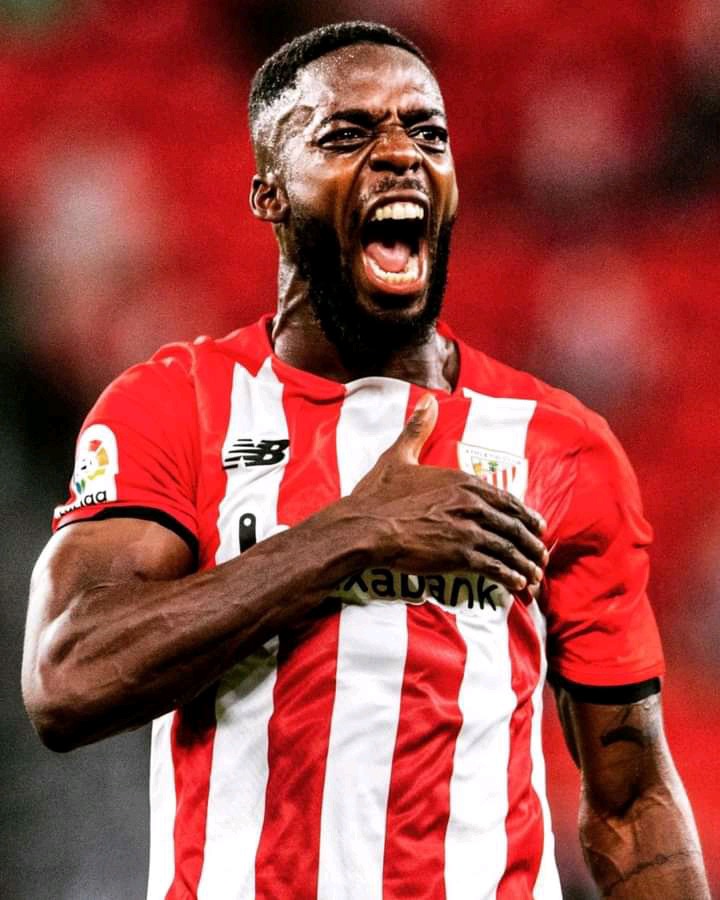 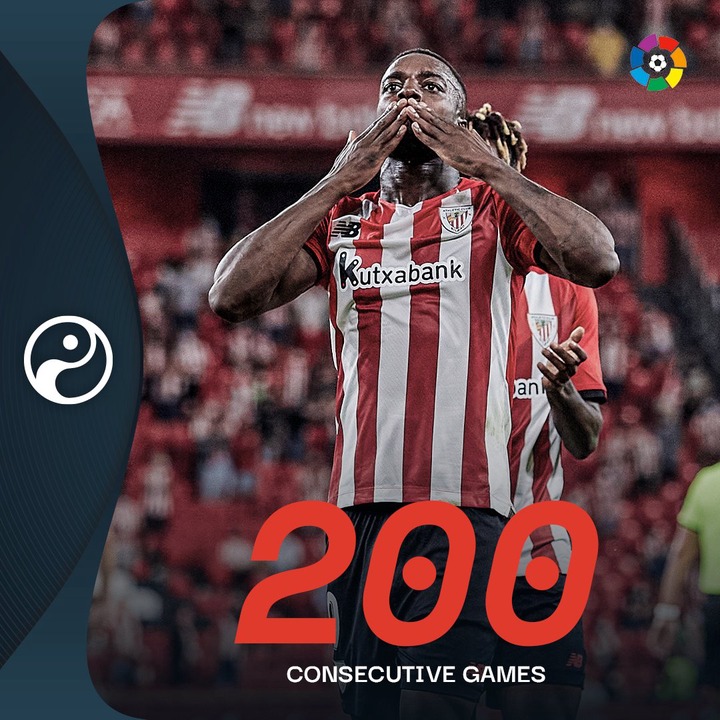 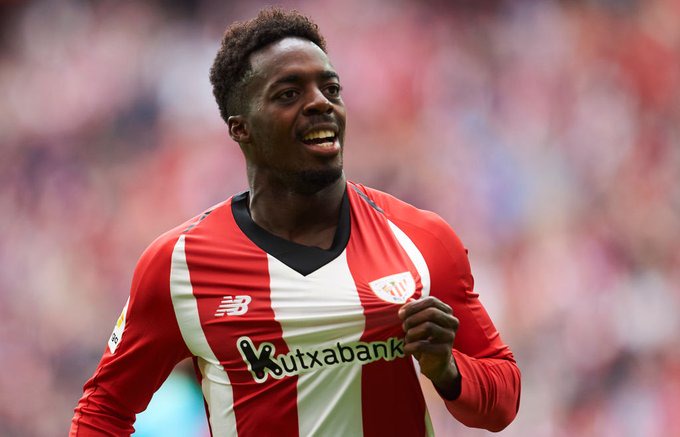 The Spanish international player has scored two goals in five matches for Athletic Bilbao this season and he is one of the under rated attackers in Laliga. The 27 year old might retire in Athletic Bilbao as he signed a nine year contract in 2019 that will see him stay with the club until 2028. Inaki Williams is really a strong striker.