Meet Johanna Quaas, A 94 Year Old Gymnast Who Holds The Title Of The Oldest Gymnast In The World

By HenryDaily (self media writer) | 2 years ago

Every now and then, we see things that makes us realize everything we thought about life was kind of wrong, and that the impossible is possible.

These is a feeling i had when i read about Johanna Quaas. Johanna Quaas is a 94 year old German gymnast who holds the title of "oldest gymnast in the world" in the Guinness Book of Records. Johanna received these honour in 2012.

According to report, these blessed 64 year old gymnast still competes in the Landes-Seniorespiete in Saxony Germany, and she is beautiful to watch.

Johanna Quaas was born in 1925 in Hohenmolsen, Germany. She has been studying gymnastic for decades. Johanna is a gymnastic coach who has written gymnastic textbook, she has worked as a physical education teacher. Johanna Quaas also got married to another gymnast coach.

Johanna started competing in gymnastic tournaments in her late 50s. Watching Johanna Quaas while in action makes you reconsider all those stereotypes we have about elderly people not being able to keep up with the younger one's.

Johanna Quaas described herself as been "sporty" from a very early age, she never thought it would be possible to do what she is doing now. 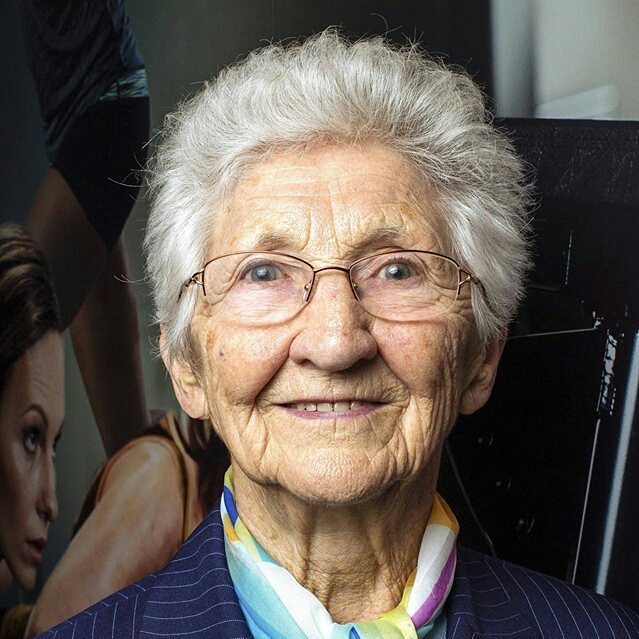 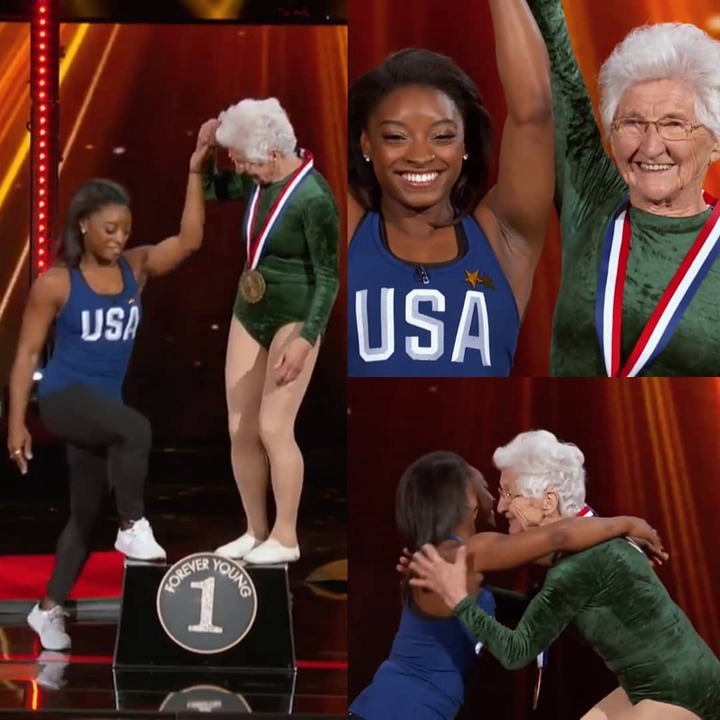 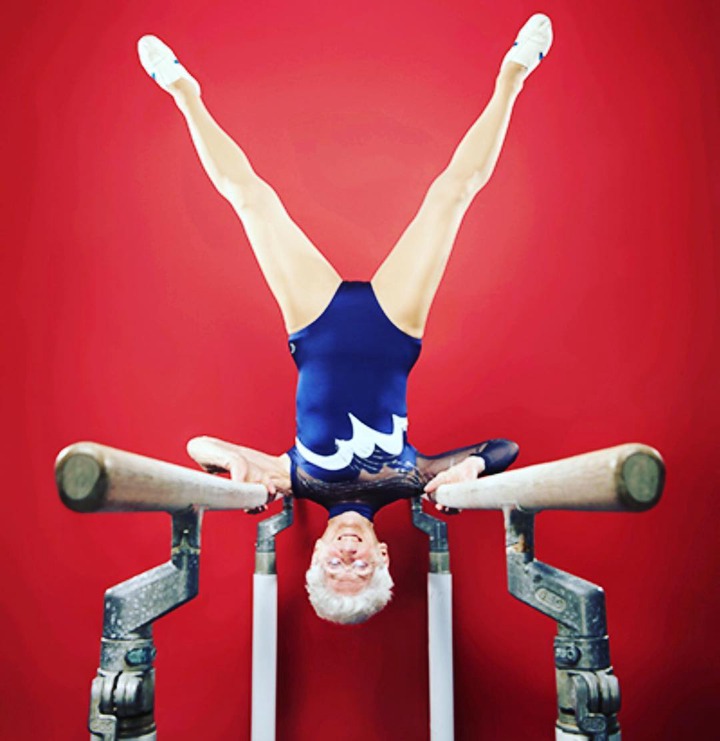 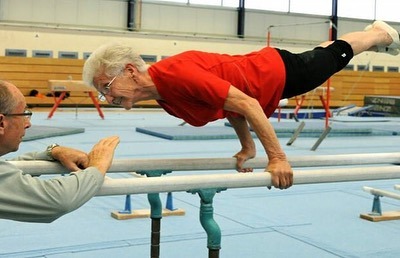 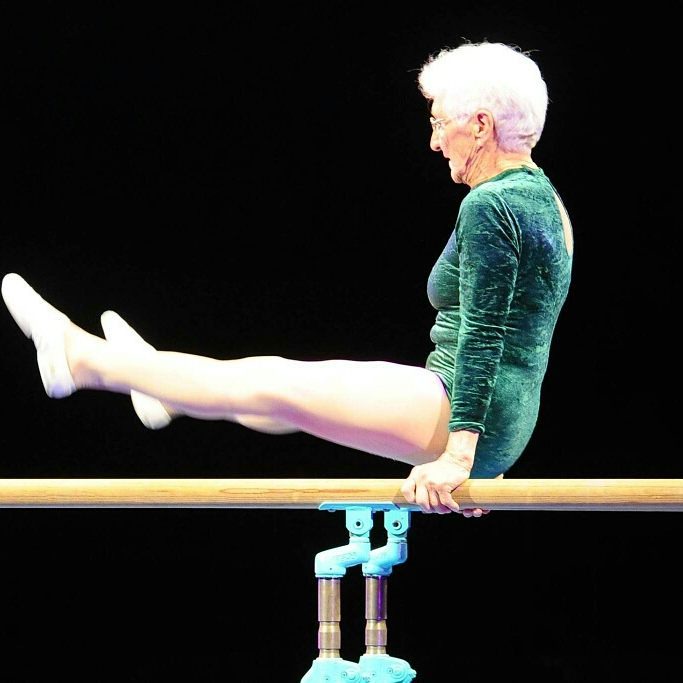 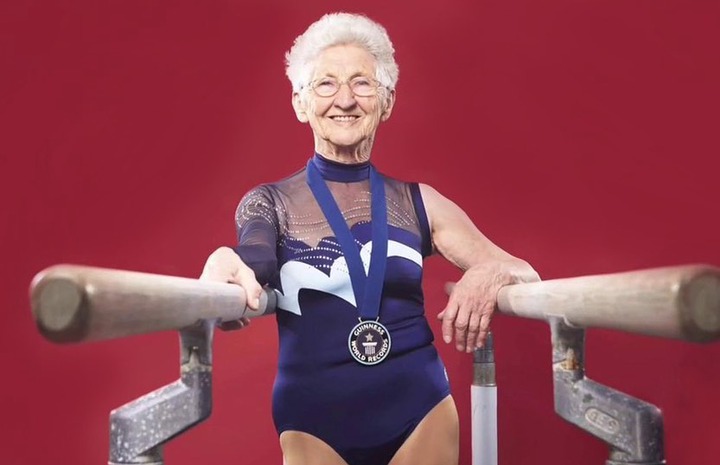 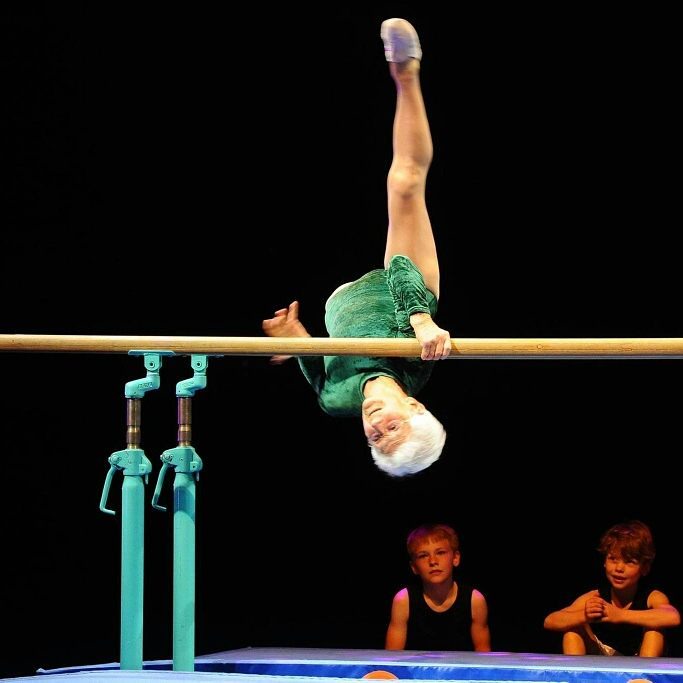 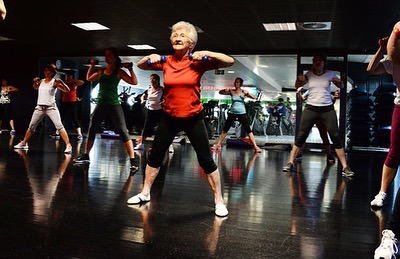 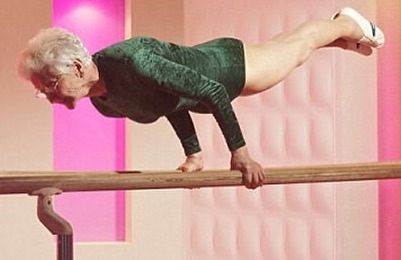 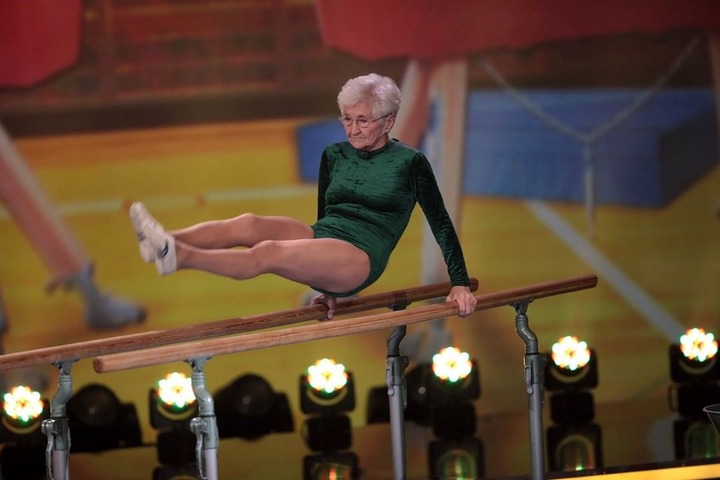 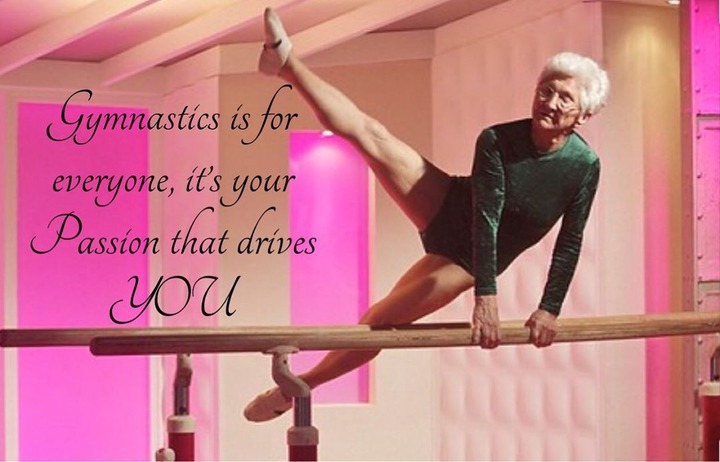 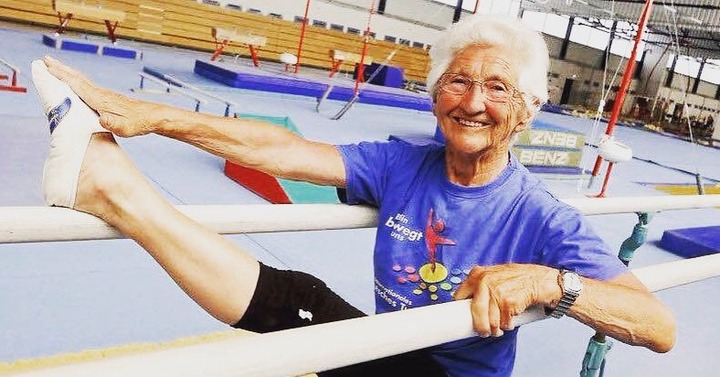 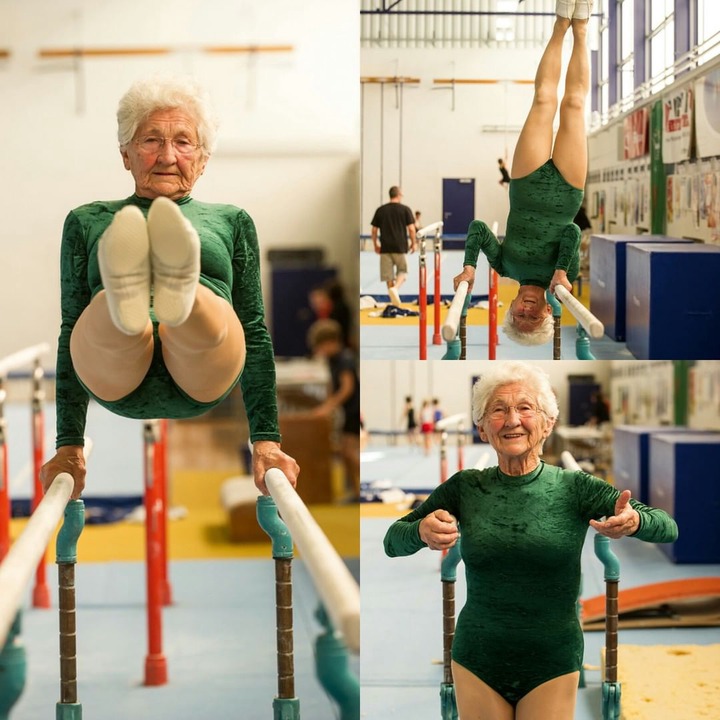 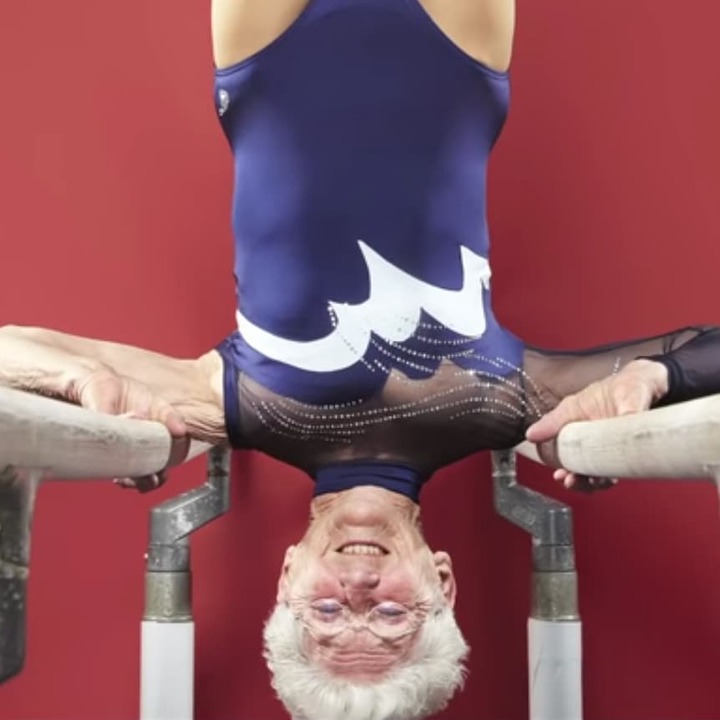 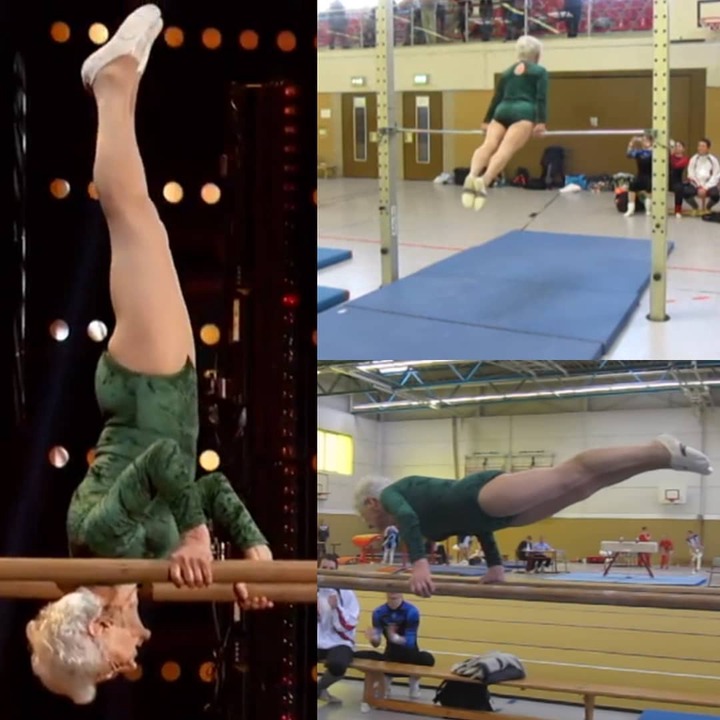 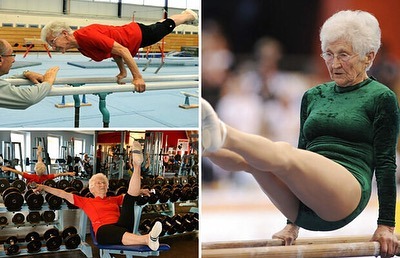 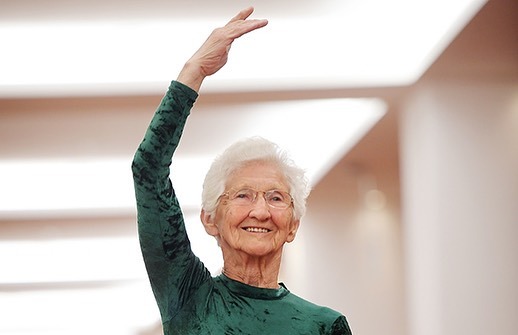 Content created and supplied by: HenryDaily (via Opera News )