Football Teams with the Most Facebook followers On Their Official Handle 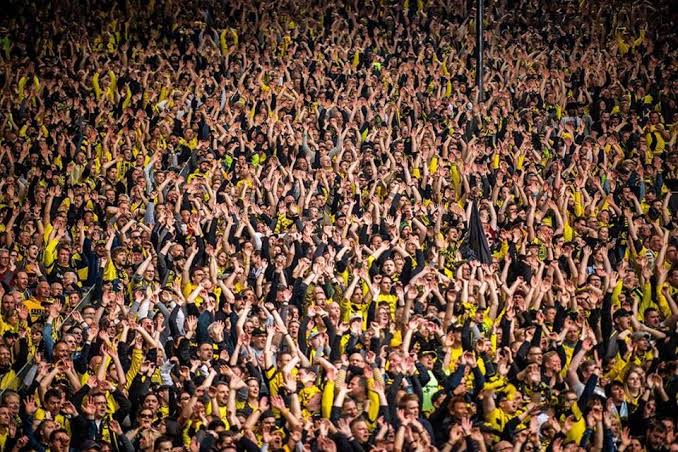 The race for the most supported team is not really a thing as there is no real system in place to count the many football supporters scattered around the globe.

But there is actually one way we could use to figure out which comes first in term of world wide recognition, though the system is not even remotely recognized it can offer us some insight about our fan problem

Facebook keeps perfect record of how many people that likes a Facebook page, considering virtually every football team have a Facebook page and the amount of followers each page has is public record we then have our make shift counting system.

Argue no more, find out which football team has the most likes. 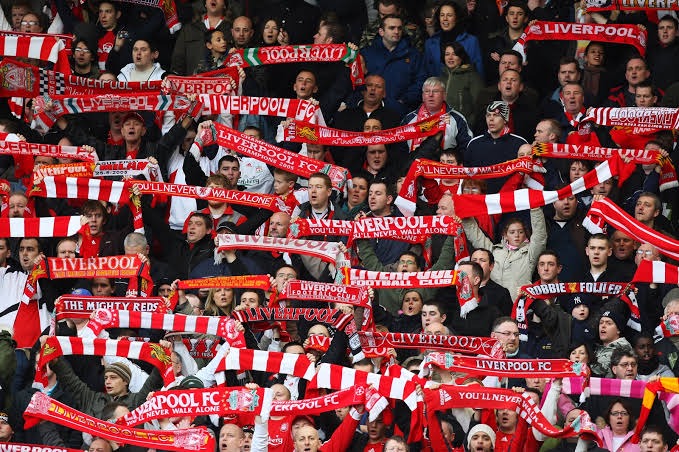 The Los Blanco's can be regarded as one of the most successful teams in the world, it's no surprise that they are on top with a whooping 111 million likes.

The Catalans trailed Madrid to the 2019/20 Laliga title and they still trail the crowned champions with 8million likes making them the second most followed team in the world.

The Red devil's are England's highest placed team with 73million but they are still heavily dwarfed by Spains two power houses.

The current German Champions have 49 million followers placing them fourth. Both teams share the no 6 spot with 41 million a piece.

Juve's numbers are helped by their recent signing of Ronaldo.

The French giants popularity has come from their recent dominance in the French League and they are the only French team to make it. They have amassed an enviable 41million followers. The citizens are ahead of the likes of Arsenal, Liverpool and Tottenham, they have 39 million followers. Like PSG their recent fame and new rich owners have helped push them up. Arsenal are surprisingly down with 37 million, not bad but not good enough.

Despite their recent triumph they are below English rivals Arsenal with 1 million followers.

25 million not bad for an Italian mid table team.