Jon Moxley To Take On Former WWE Superstar At Bloodsport 5 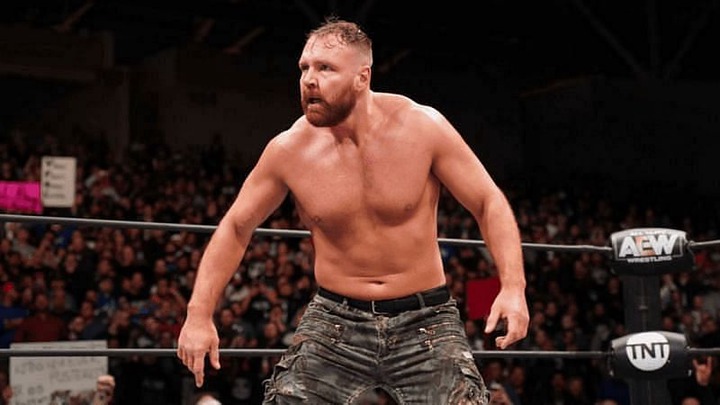 Jon Moxley has been on fire since leaving WWE in 2019. Despite being a full-time member of the AEW roster, Moxley has wrestled for numerous other promotions in the last year and a half. One of these promotions happens to be Game Changer Wrestling (GCW). Next week, the current IWGP Champion will take on Davey Boy Smith Jr. at Josh Barnett's Bloodsport 5, an event held by GCW.

Bloodsport 5 won't be the first event of its kind featuring Jon Moxley. In fact, the longest-reigning AEW Champion was scheduled to take on the host of the event, Josh Barnett, at Bloodsport 2 in September 2019. However, Moxley's injury derailed the fight plans.

The highly-anticipated bout was then set for Bloodsport 3 in April 2020. However, lockdown restrictions imposed in the wake of the pandemic prevented this fight from happening yet again.

Bloodsport 3 was then scheduled for October 11, 2020. At the event, Jon Moxley finally made his debut and defeated Chris Dickinson.

So, to say that Jon Moxley has momentum by his side as he prepares for Josh Barnett's Bloodsport 5 would be an understatement

Set for February 20, 2021, Josh Barnett's Bloodsport 5 will be headlined by Jon Moxley vs. Davey Boy Smith Jr. Speaking of Smith Jr, the former WWE Tag Team Champion has participated in all four Bloodsport events hosted by Josh Barnett so far.

Not only has he participated, but Davey Boy Smith Jr. has also won all four of his Bloodsport fights.

So the fact that both Jon Moxley and Davey Boy Smith Jr. are heading into their clash with impressive Bloodsport records adds another layer of excitement to the hype surrounding this fight.