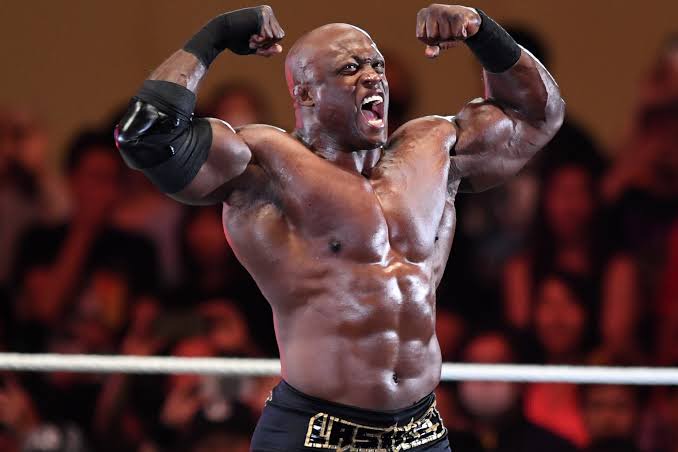 Bobby Lashley is first on this list, he is a black American Professional wrestler, mixed martial artist, and he worked in the US military in the past.

He is one of the most dominant figures in the WWE, today and even in history. 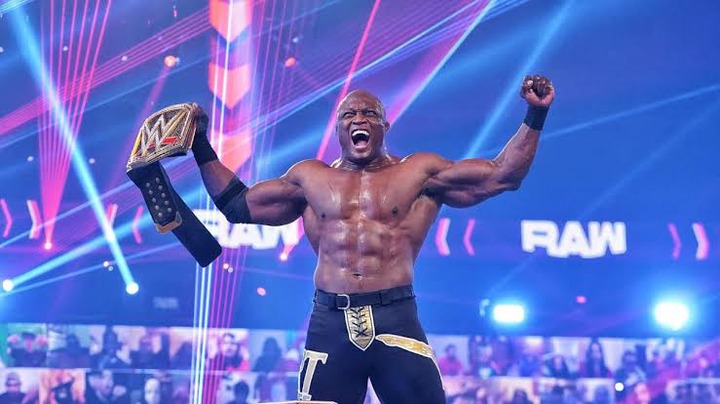 He made his debut at the WWE in 2005, and not long after, he became the WWE United States champion. He also fought and defeated some prominent superstars, before he left, to join the Independent Circuit. 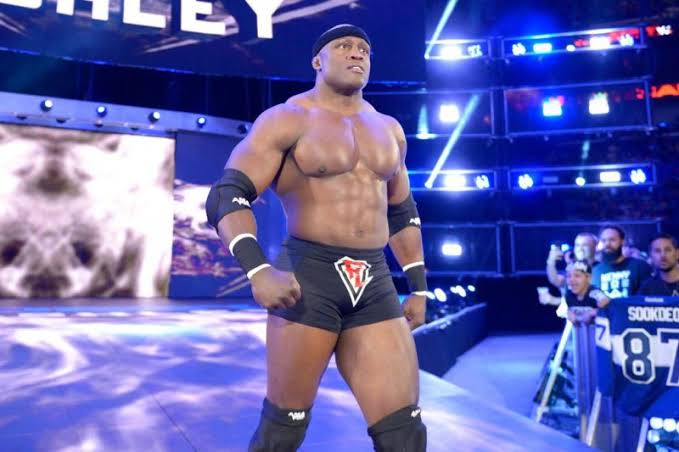 He returned to the WWE in 2018 to become a member of the Raw Brand, and he showcased a heel gimmick. He fought with Braun Strowman, Finn Balor, Seth Rollins, and even Roman Reigns.

Lashley also held the Intercontinental and WWE world championship. He is one of the best stars the WWE universal have witnessed. 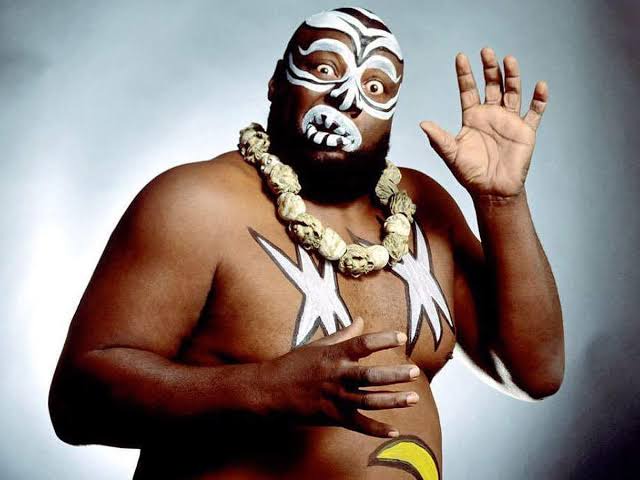 Kamala is next on this list, he was a WWE wrestler and was one of the best.

Known as the Ugandan Giant, he was over 380lbs, and he used his weight as an advantage. He made his debut in 1984, and he went straight to the spotlight. 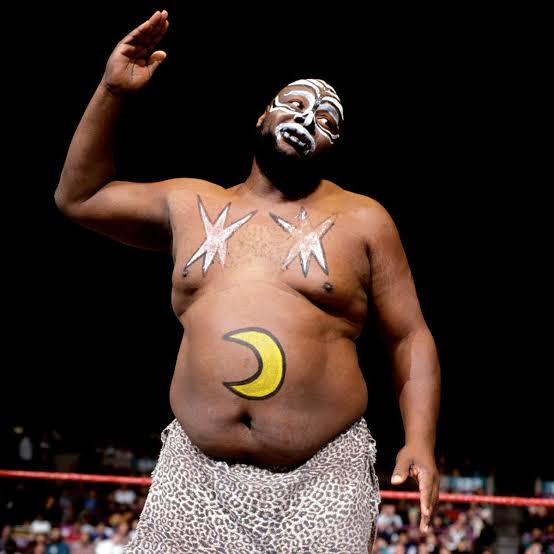 He battled and defeated many tough wrestlers at that time, including Hulk Horgan, André the giant, and even Jake Roberts. 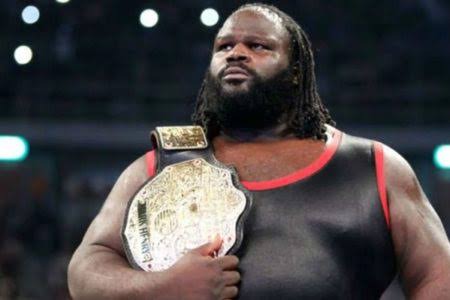 Mark Henry is an American powerlifter, Olympic lifter, and retired professional wrestler. He joined the WWE in 1996, and he performed under the RAW brand.

He was known as the World's strongest man, because of his muscular physique and the strength he portrayed. 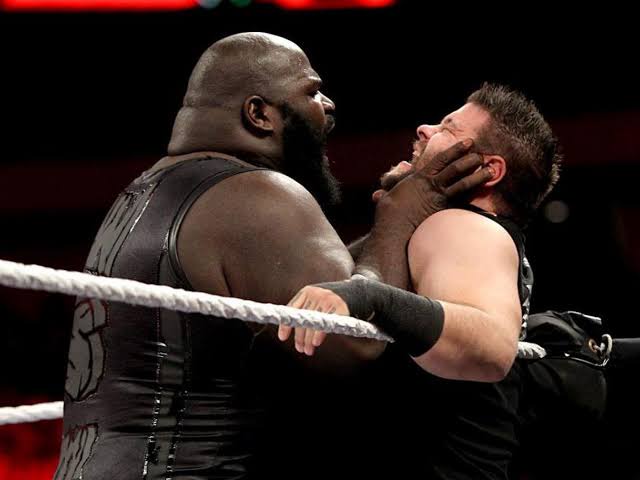 He fought and defeated prominent superstars like Chris Jericho, Shawn Michaels, and even Booker T. He held so many titles and was simply one of the best. 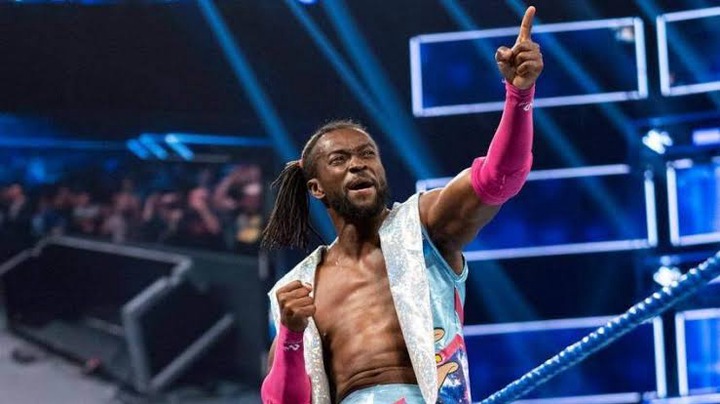 Kofi Kingston is a Ghanaian- American Professional wrestler, he currently performs under the RAW brand, and he is one of the best Black Wrestlers in WWE history.

He made his debut back in 2006, and he portrayed a Jamaican gimmick. Most of his fans actually thought he was from Jamaica. 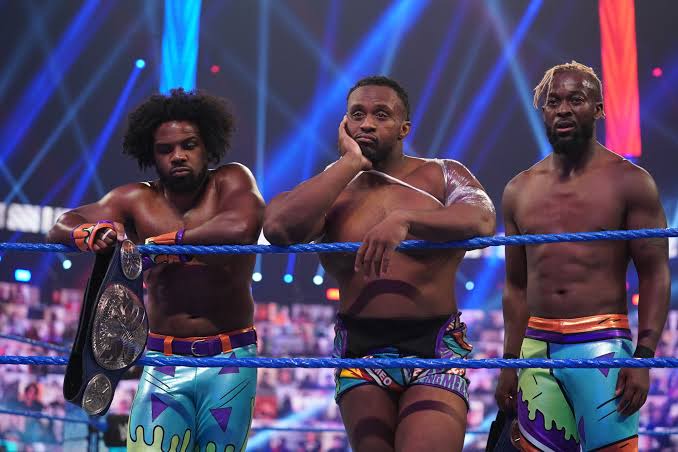 Later on, he formed one of the Best WWE trio and tag team Champions; The New Day. This group has dominated the WWE tag team division for so many years and has held the title more than any other team.

Kofi is also a former WWE Intercontinental and World Champion. He had defeated so many bright stars like Randy Orton, Daniel Bryan, and even Sheamus. 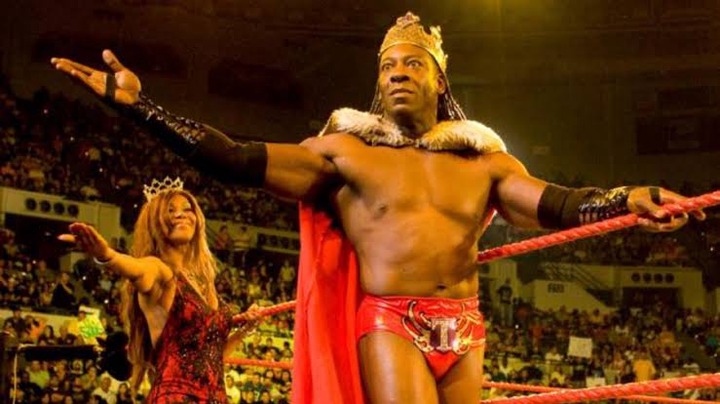 Booker T is last on this list, he is a professional WWE wrestler, and also a commentator. He joined the WWE in 2001 and went straight to the top.

His first match was with the WWE Legend; Stone Cold Steve Austin. 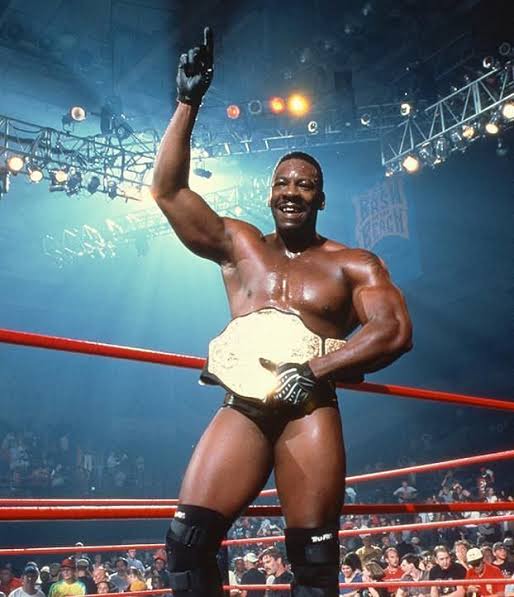 He later became a member of a tag team group; The Alliance and they performed very well. Known as King Booker T, he held so many titles, battled, and won so many superstars.

He left the company and later returned in 2012, to become SmackDown general manager.

Booker T is also a member of the WWE Hall of Fame.