By Maxidel (self media writer) | 23 days ago 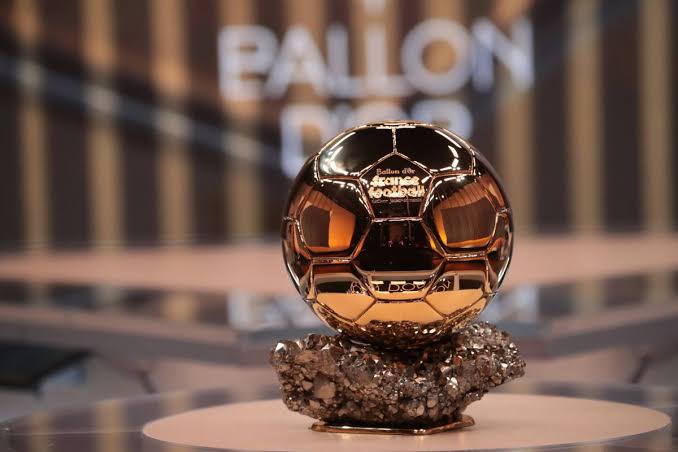 The Ballon d'or is the oldest and generally regarded as the most prestigious individual award for football players. Since its inception in 1956, no later that forty four (44) players have won the award with the ceremony been held on sixty four (64) occasions. Messi and Ronaldo have been the two most decorated winners of this award and for the past 13 years, their presence has made it increasingly difficult for any other footballer to bag this accolade especially when they are both involved in the final three nominees.

However, of all the players who have come up against the Argentine and the Portugese in the final three nominees, only one was able to beat the two phenomenons to the Ballon d'or award.

He is a former Brazilian footballer who played as a midfielder for a number of clubs including AC Milan and Real Madrid. 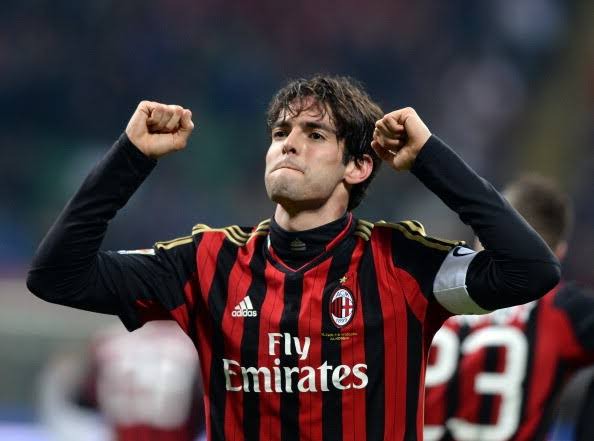 In 2007, Kaka won the Ballon d'or award following his exploits with AC Milan beating both Cristiano Ronaldo and Lionel Messi in the process, he is the only player to defeat the Argentine and the Portugese in the final three nominees. 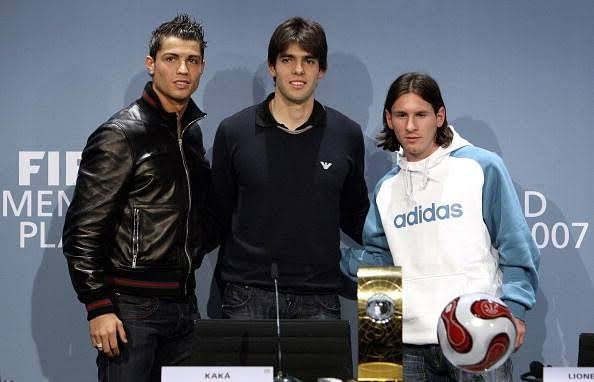 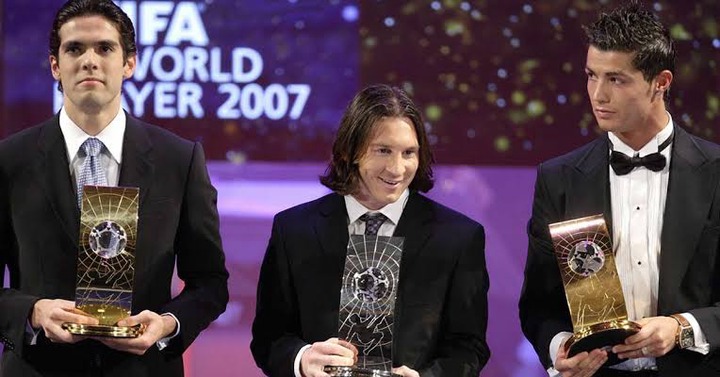 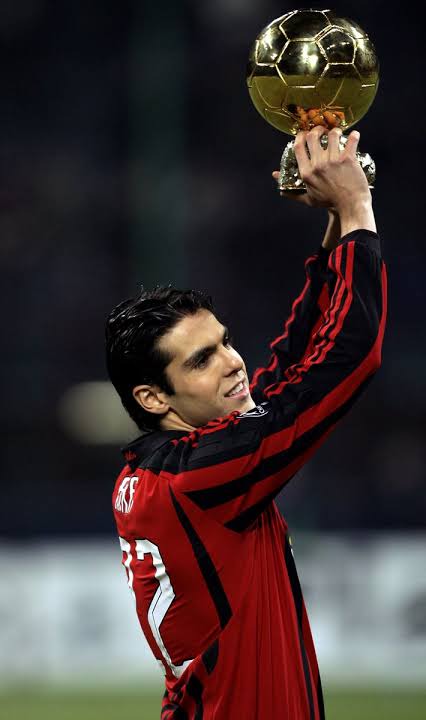 Following success at club and international level, Kaka is one of eight players to have won the FIFA World Cup, the UEFA Champions League and the Ballon d'Or. However, with his best years gradually getting behind him, the 39 year old called time on his career in 2017 while playing for Orlando City and not much has been heard of him since then.