By yymuhd5 (self media writer) | 2 years ago

Football is the world most largest watched sport with millions of fans accross the world. Hardly will there be any household without a football fan throughout the globe. Like every other sport, in football always there has to be a winner and there has to be a loser and for that reason, sometimes players and their fans break in to tears when there team losses. Although not all tears from football players are due to a defeat, sometimes the players break in to tears out of joy when their team is winning or made a great come back during a match. But whatever the cause is, seeing tears dropping from the eyes of a player you support is always emotional. Here top five most emotional moments when players broke in to tears on the pitch:

Although the five times ballond'or winner Cristiano Ronaldo was just 19 years in 2004 when his team lost the Euro final against Greece, the Portuguese forward broke in to emotional tears which touched the heart of his fans. 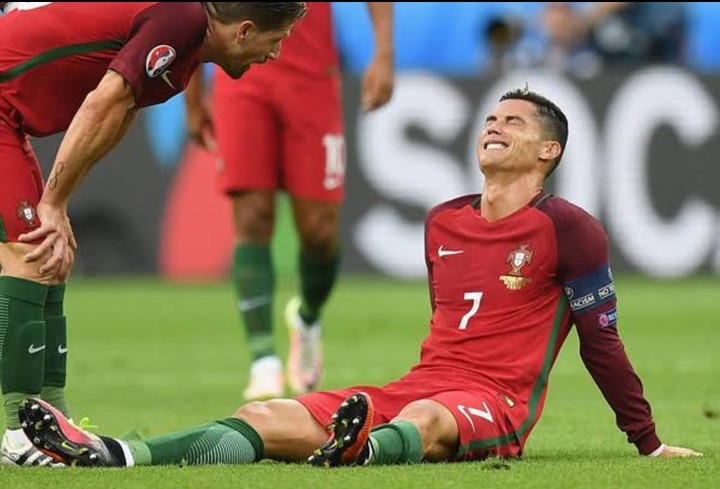 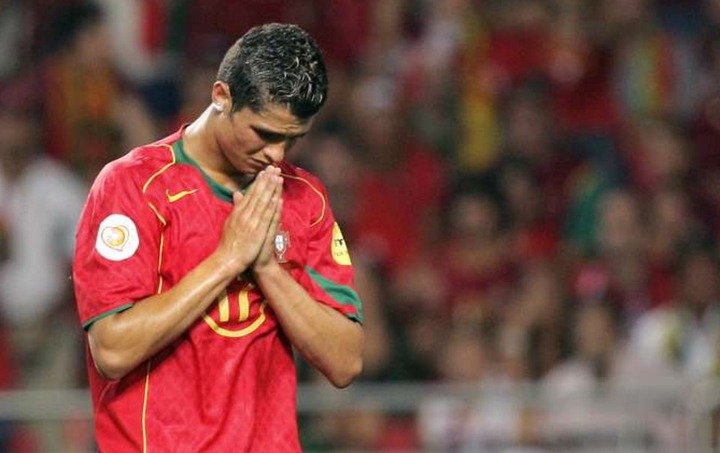 There can’t be many worse feelings as a footballer than letting your country down in a World Cup match. It’s harsh to blame David Seaman for England’s exit at the 2002 World Cup, but he will always be remembered for allowing that Ronaldinho free-kick to sail over his head and into the back of the net. 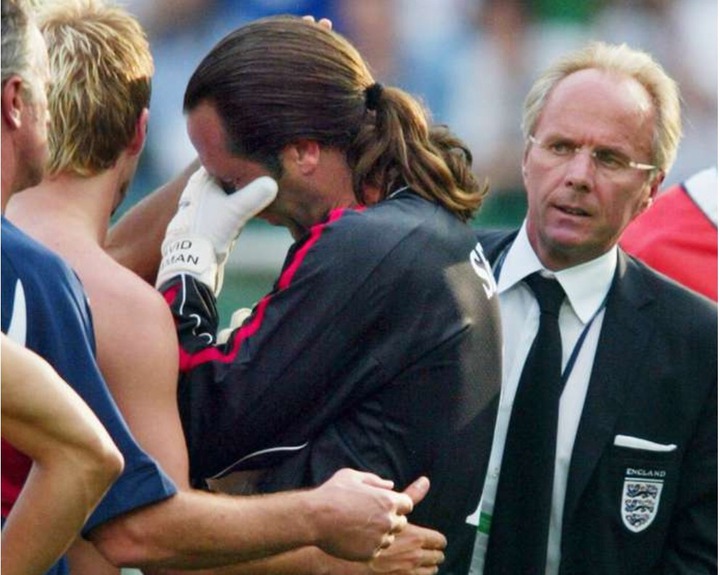 Although Pele's tears were for happines, the Brazilian broke in to tears in 1958 when his country won the world cup as his teammates congratulated him. 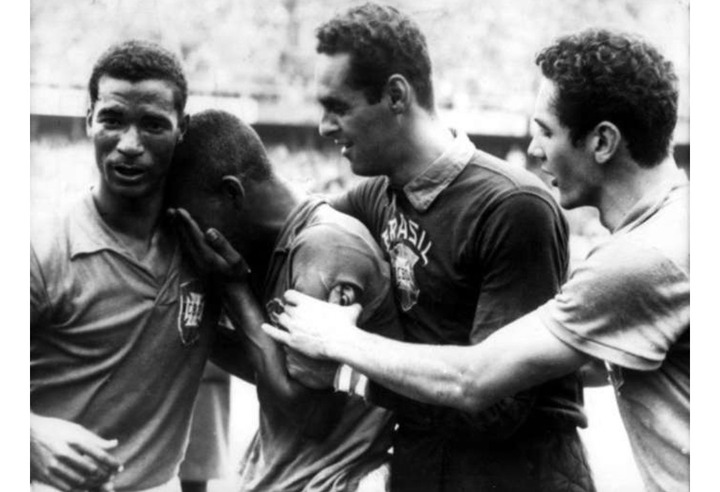 Neymar Jr was spotted dropping emotional tears in 2018 world cup group stage after he scored a second goal for his team against Costa Rica, which earned them qualification in to the next round of the match. 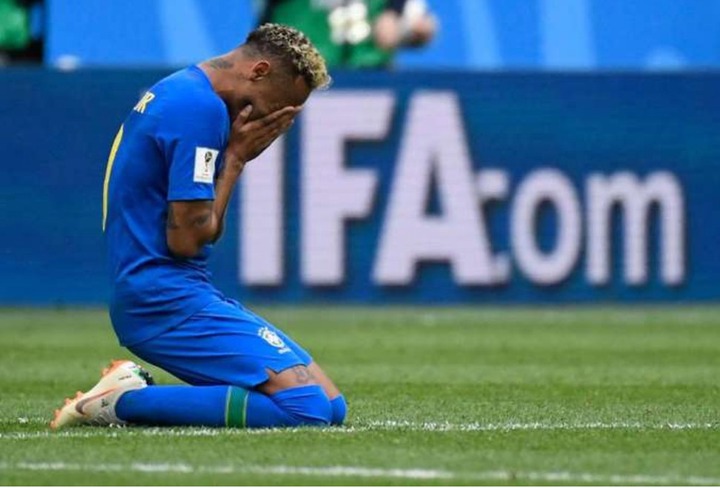 The Italian cried profusely on the pitch when his country was defeated 4-0 by Spain in the Euro 2012 final. It is one of the most emotional moments in football during the recent time. 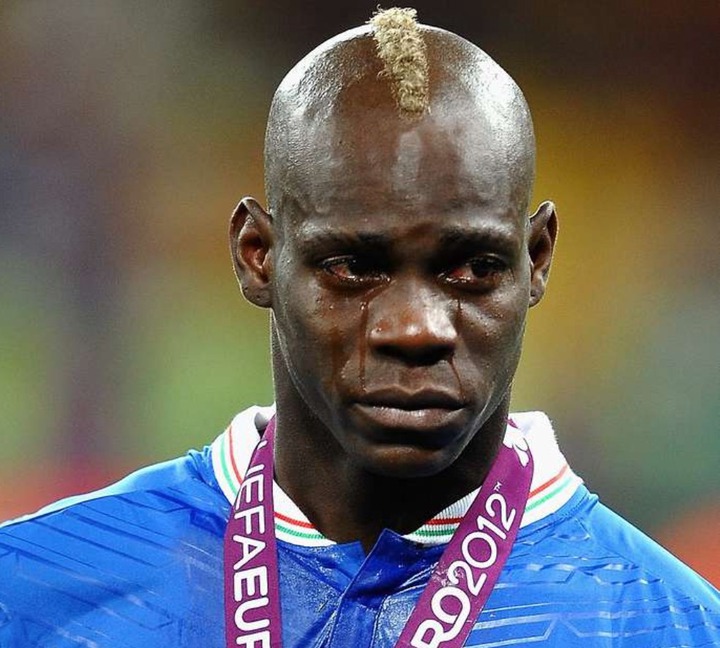