La Liga: See What A Referee Told These Players To Do After Blowing Final Whistle

There was a drama towards the end of the game as De Burgos, the referee who controlled the game blew the whistle for full time at the wrong time. The fourth official of the game has added 4 minutes as additional time in the match. When the game was in the 93rd minute, De Burgos blew his whistle for full time. Granada players were protesting to the referee that it wasn't full time yet. De Burgos realised his error and requested the game should be continued. Some of the players in the pitch have started taking off their kits, while some where taking off their boots and socks. 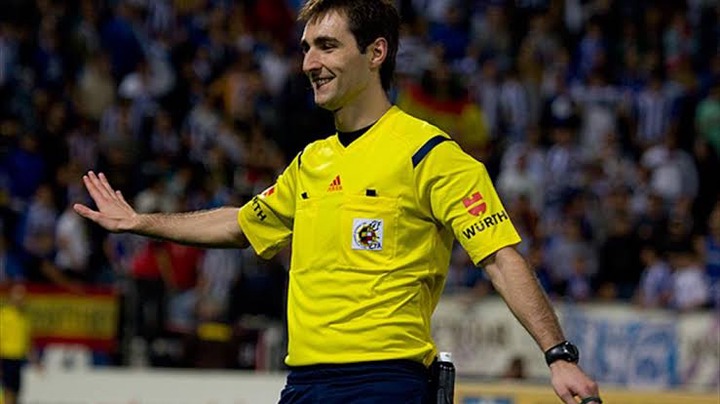 Sevilla winger, Lucas Ocampos said he has "never seen something like this before" after both teams were told to return to the pitch and play the final one minute of their La Liga game on Sunday. Granada, pulled a goal back in the 90th minute through Roberto Soldado, after Ivan Rakitic and Lucas Ocampos have given Sevilla the lead. 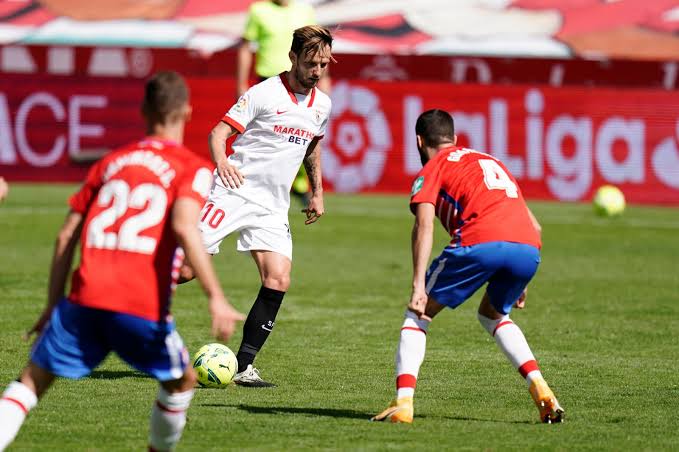 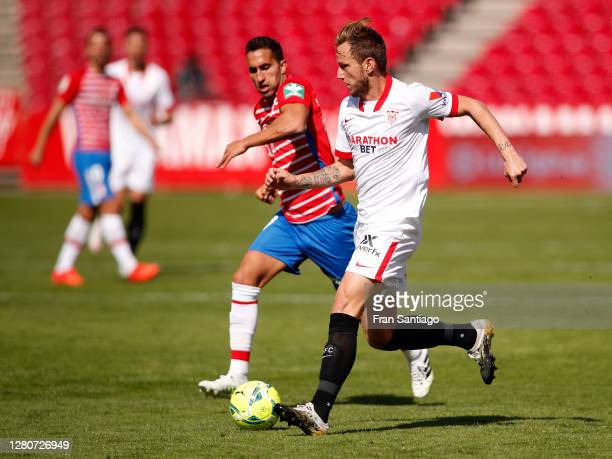 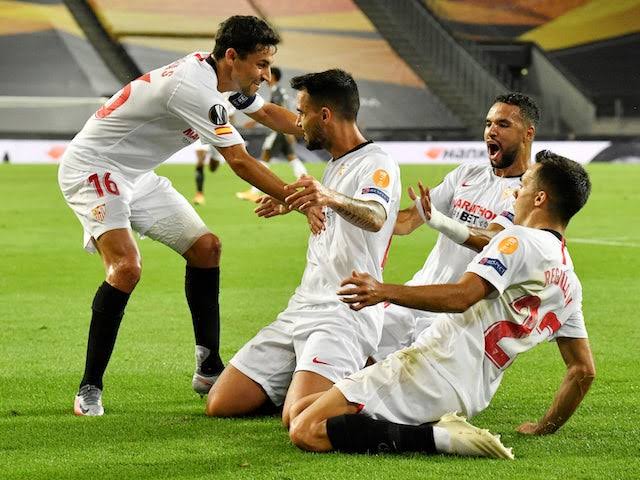 Sevilla players like Fernando who took off his shirt and Marcus Acuna who took off his boots, socks and shinpads had to put them back on, after De Burgos called for the continuation of the match. 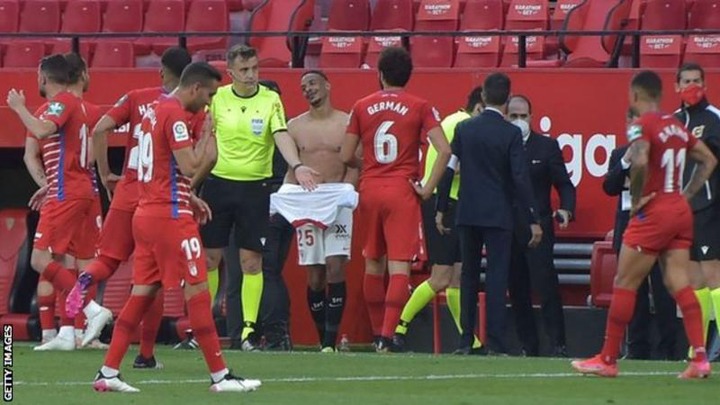 Granada boss, Diego Martinez said "we all make mistakes like what he did in the game and we all try to correct it". Diego Martinez said his team was chasing an equaliser, but after the referee blew the whistle and asked the players back into the pitch, that the dynamic wasn't there anymore. 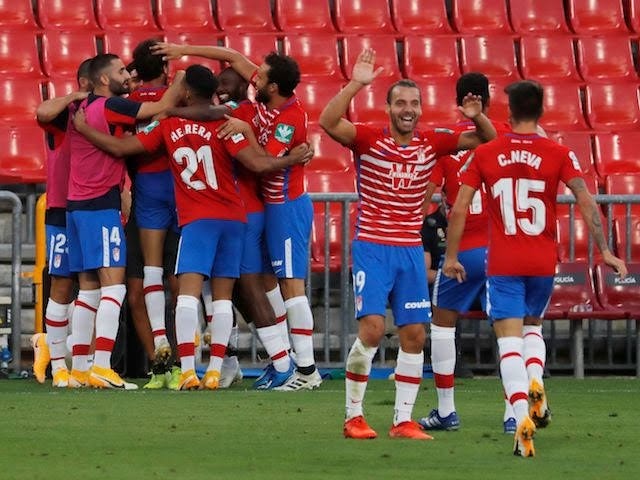 Sevilla's coach said, he thinks the watch was the problem or something like that. He also said people do make mistakes like what De Burgos did in the game. He also said there was confusion after the referee's decision.

Sevilla's victory over Granada kept themselves in the title race, to stay in fourth place and move three points behind leaders, Athletico Madrid who lost 2-1 to Athletico Bilbao.

If you were one of the players told to return back to the pitch, after the referee has blown his full time whistle, will you return back?