Ole Gunnar Solskjaer has lost control of the situation at Manchester United and is living on borrowed time after making the same mistakes over and over again. The Old Trafford club has historically responded effectively to criticism, but that is no longer the case, and their Norwegian management may be held responsible.

In his Manchester United managing career, Ole Gunnar Solskjaer has had similar experiences. Last season's humiliating defeat to Istanbul Basaksehir, for example, raised doubts about the Norwegian's ability to succeed at Old Trafford. Solskjaer was similarly pushed to the limit during a 2-0 home loss to Burnley in January 2020.

Under Solskjaer, however, United have made a habit of responding to criticism. Following the loss against Istanbul Basaksehir, the team went on a four-match Premier League winning streak. After losing to Burnley in January 2020, Solskjaer's team were undefeated in the league for the rest of the season.

This Manchester United collapse, on the other hand, has a distinct feel to it. The 4-2 loss to Leicester City on Saturday was bad enough in terms of dropping Solskjaer's squad to fifth place in the Premier League table, four points behind leaders Manchester City, but it also showed how United have stopped learning from their mistakes. 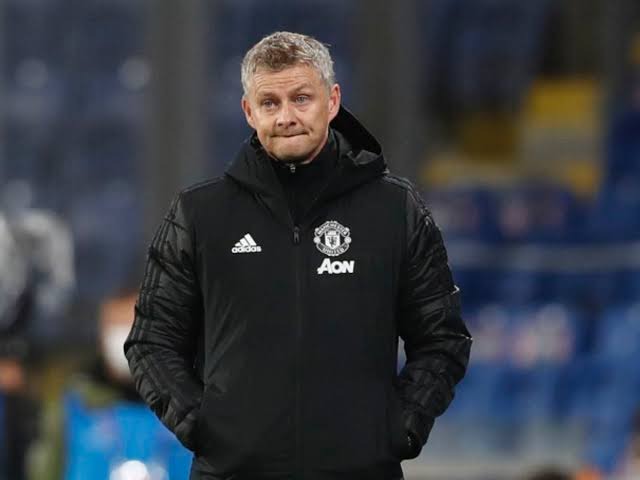 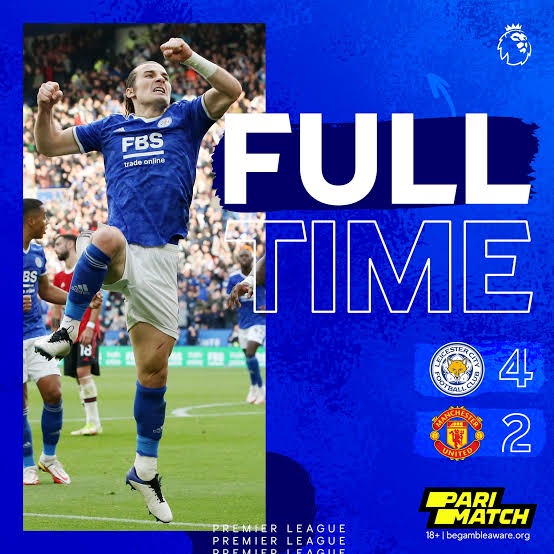 Manchester United lacked a strong midfield. Their team's balance was off as they battled to maintain control of the game against a possession-hungry Leicester City side. Nemanja Matic was supposed to provide United with stability and balance in the midfield, but he was swamped.

After the game, Solskjaer stated that he may have made a hurried decision to start Harry Maguire following an injury layoff; the central defender lacked sharpness and was to blame for Leicester City's opening two goals.

Despite his failings, which have been well noted over the last two years, Solskjaer appeared to be growing as a manager on the job. Despite the fact that his errors cost United, he rarely made the same mistake twice. However, things have changed swiftly and he is now displaying the same flaws over and over again.

Despite the anticipated uproar, Solskjaer's career is unlikely to be jeopardized as a result of Saturday's defeat, but it may easily be remembered as the point at which he lost control as Manchester United manager. If the Norwegian continues to make the same mistakes, he will lose his position.

What are your views on this?