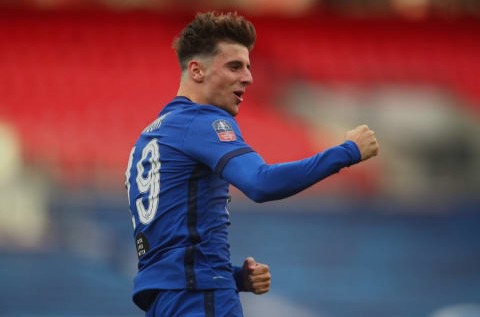 Frank Lampard has revealed how a quiet word at half-time with Mason Mount reaped the rewards against Manchester United at Wembley.

The blues were already a goal of before the break thanks to Olivier Giroud scored, a player Lampard also has high praise for- before Mount doubled the blues lead just seconds after the restart.

David De Gea in the United goal will certainly have been disappointed not to have kept the ball out, but Lampard was delighted to see mount take on his half-time advice.

Lampard said, "people will always hone in on keepers when they make errors, all I said to mount at half-time was that I wanted to see him strick through the ball more and three minutes after I said it he did! 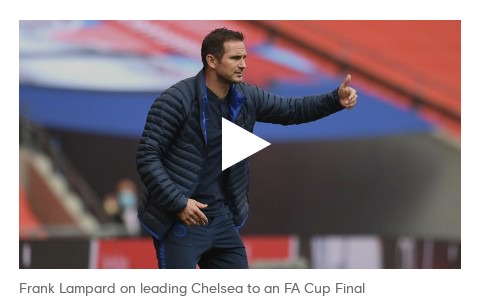 " he had a shot in the first half where he tried to whip it or bend it but for me outside the box against stop keepers you got to strike through the ball. He didn't actually hit it brilliantly for the goal but it went in."

On the subject of Giroud, who opened the scoring in the Blues 3-1 Victory, Lampard had nothing but positive words about his striker who will be hoping to lift his fifth FA cup when they face his former side Arsenal in the final next month. 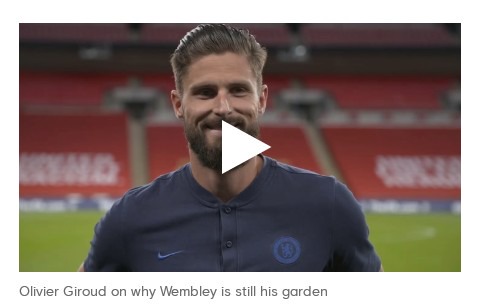 Lampard said "Oli sets an amazing example, he kept training well, had the most positive attitude possible and he just exudes professionalism.

"I know what he can do, the presence and quality has. We have to make sure we work off and around him but he's been great and the young players should see in him everything it takes to be a professional."

The blues will be hoping to continue in this fine form when they meet Liverpool at anfield on Wednesday. This will be a very crucial match for them to win to further strengthen their hope of top-four finish haven't seen Leicester City lost to Tottenham on Sunday.

Content created and supplied by: Dave234 (via Opera News )