By Cowboy (self media writer) | 1 month ago

A goalkeeper celebrates with his teammates when they win a match. Sometimes, they also celebrate themselves when they make good saves. An observant football viewer can easily testify to this. 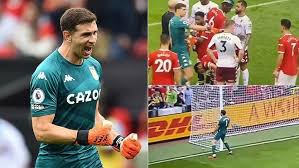 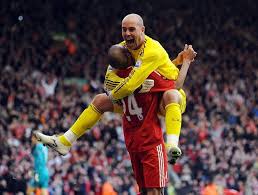 On the extreme part, it brings a special joy to a goalkeeper when he or she did not concede any goal throughout a match. In other words, in football terms, he or she has kept a clean sheet in that match.

Goalkeepers are judged by how good they are in making saves and how often they concede goals. By the end of a football campaign, goalkeepers are ranked base on the number of clean sheets they kept throughout the campaign.

In this article, we will look at the goalkeepers in the English Premier League and rank them base on the number of clean sheets they’ve kept so far in this season. 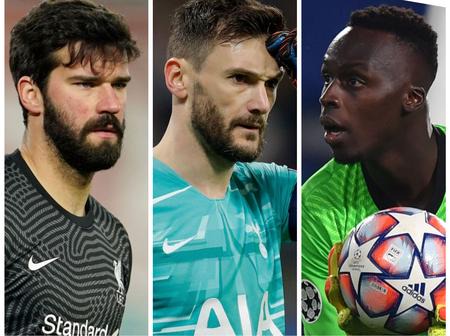 The ranking is going to be from the least to the most, and where two or more goalkeepers has equal number of clean sheets, we take into account their position on the EPL table.

So, pour yourself a glass of wine, sit deep into your seat and let’s rank these Jersey No.1 players.

Kindly Note, this ranking is accurate as of 3rd November, 2021. 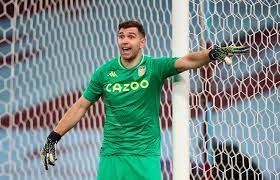 Damian Emiliano Martinez Romero transferred from Arsenal to Aston Villa in 2020. The Argentine’s campaign this season with the Lions has seen him keep three (3) clean sheets. The 6.3ft goalkeeper achieved his clean sheets having played in nine matches and they came against Newcastle United, Everton and Manchester United. 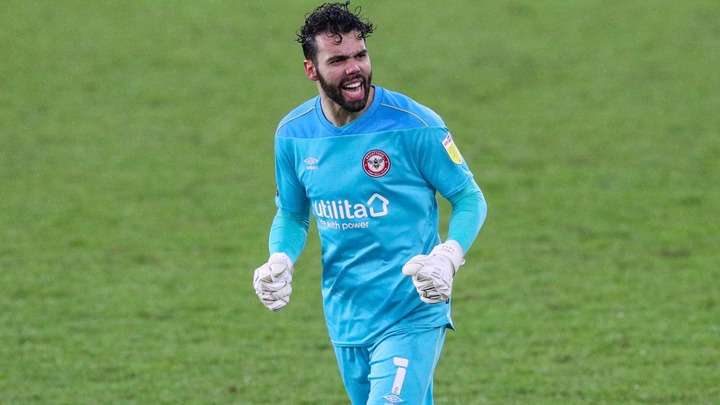 Brentford has made a remarkable impact in the Premier League so far this season, and this 26 years old Spanish goalkeeper is in charge of their goalpost. David Raya Martin was the goalkeeper for his current club when they made the promotion from Championship to the top flight English Premier League. He has also kept three (3) clean sheets like Emiliano Martinez and they came in his games against Arsenal, Crystal Palace and Wolverhampton Wanderers. Standing at number 8 is Hugo Hadrien Dominique Lloris. At 34 years old, this French footballer mans the goalpost for Tottenham Hotspur. Out of the 10 games played in the Premier league so far, he had been able to keep three (3) clean sheets. Considering the fact that Spurs hasn’t been performing well enough so far this season, it is actually a great fit that he made the list. His clean sheets came against Manchester City, Wolverhampton Wanderers and Watford. Ironically, those were Tottenham's first three matches this season 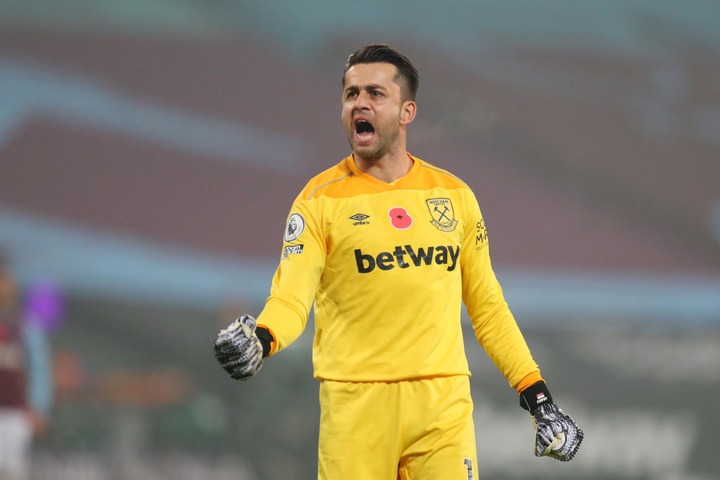 This 36 years old Polish goalkeeper has kept just three (3) clean sheets this season, same as Hugo Lloris. He has also played equal number of games with Lloris. Lukasz Marek Fabianski plays for the English club West Ham United. He was able to keep his clean sheets against Southampton, Everton and Tottenham Hotspur. 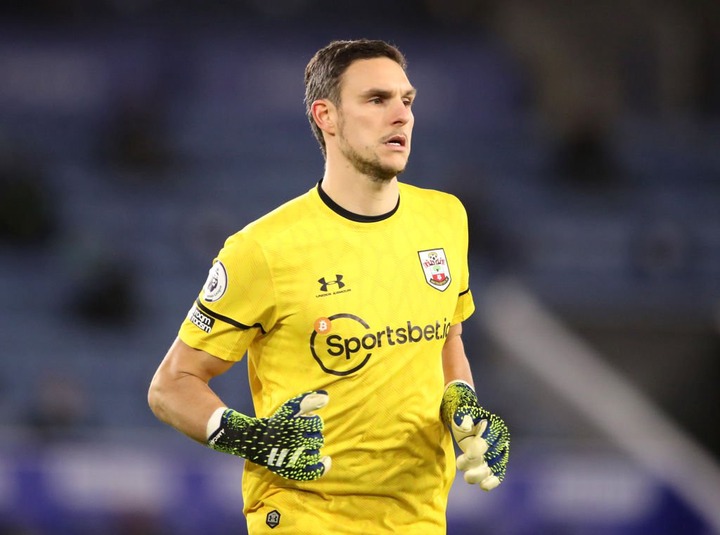 This English footballer is a product of Reading’s Academy. He plays for Southampton and the England National team. At 31 years old, Alex Simon McCarthy has kept for four (4) clean sheets for The Saints in the 2021/2022 campaign. Southampton may not have been so impressive, but he has been able to achieve this fit against West Ham United, Manchester City, Leeds United and Watford. 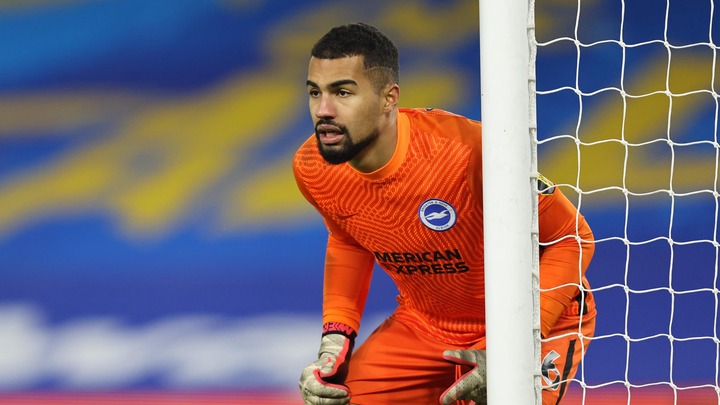 Brighton & Hove Albion has been incredible this season so far, and this 23years old talent has been in their goalpost throughout all there matches. Roberto Lynch Sanchez have kept four (4) clean sheets, and his abilities would make him keep more. The Spanish goalkeeper kept all the shots away from the net in his matches against Watford, Brentford, Arsenal and Norwich City. 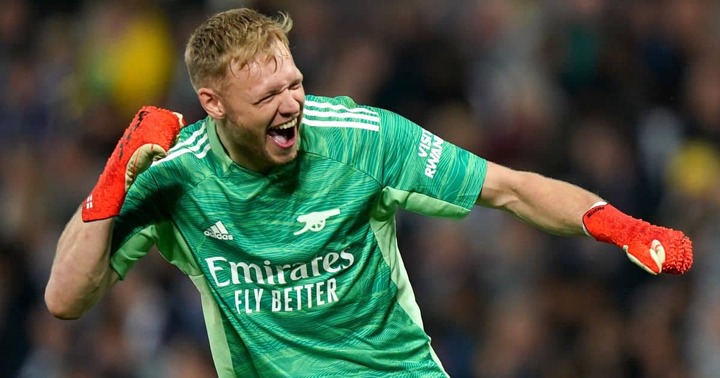 The 23 years old English footballer joined Arsenal from Sheffield United in the summer transfer of this year. Even though the gunners started off this season awfully, he has lived up to expectations in the Gunners jersey. Aaron Christopher Ramsdale has played just seven matches for Arsenal, but in that run has kept four (4) cleans sheets. He achieved this against Norwich City, Burnley, Brighton & Hove Albion, and Leicester City. 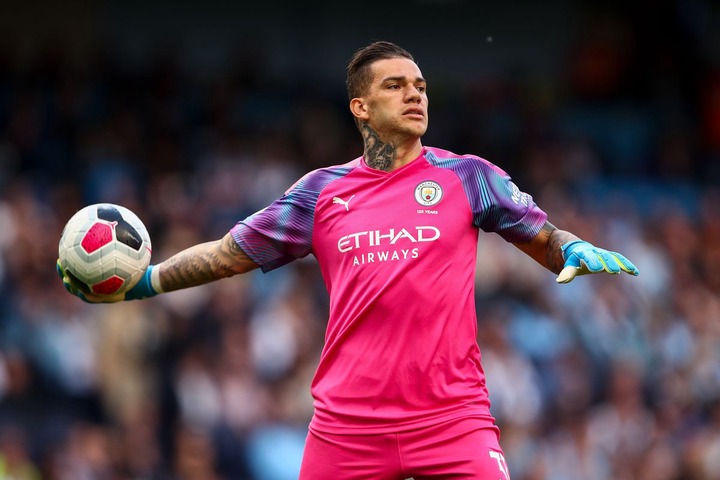 Playing for the Manchester City club is this 28 years old goalkeeper. Ederson Santana de Moraes is a Brazilian footballer that transferred to the Etihad from Benfica since 2017. Having played nine matches out of ten so far, he has kept five (5) clean sheets. Those came in the matches against Norwich City, Arsenal, Leicester City, Southampton and Chelsea. 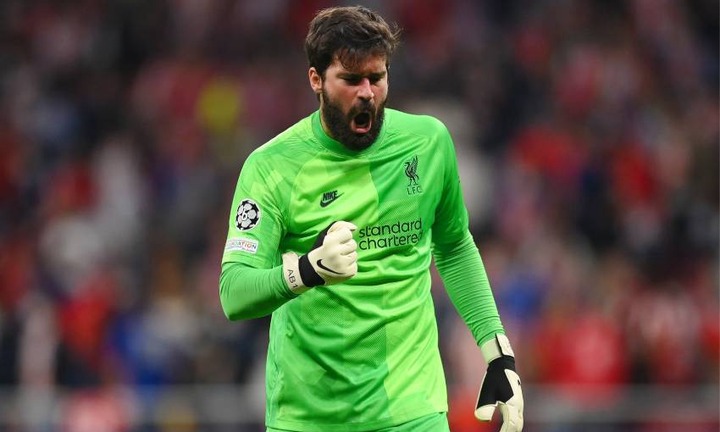 Along side his fellow Brazilian at no. 3, Alisson Ramses Becker has kept five (5) clean sheets for his club Liverpool. The Reds secured his services in 2018 and since then has been incredible for his club. The sheer dominance of his team has enabled him to achieve this in nine matches against Burnley, Leeds United, Crystal Palace, Watford and Manchester United. 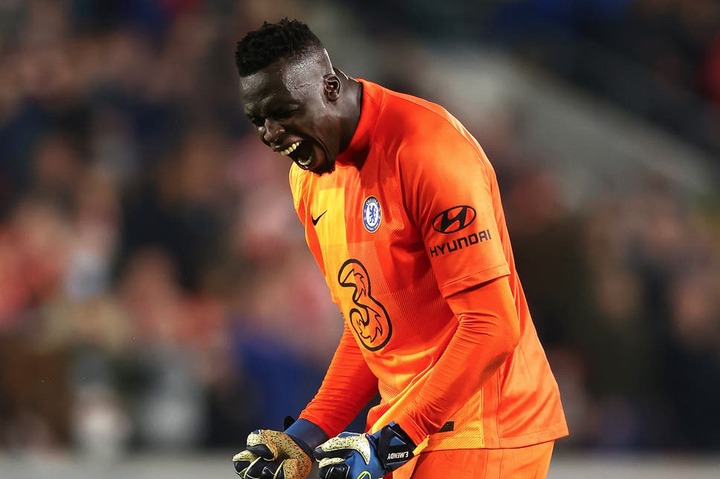 At the helm of this clean sheet ranking is the Senegalese goalkeeper who has created a dominance in the goalpost. Edouard Osoque Mendy moved to Chelsea in 2020 from Reims and since then, had established himself as the first-choice goalkeeper for The Blues. He has achieved incredible fit for his new club where he played integral role in their journey to the Champions League final. Positioned at the back of a well-structured defense, this talent has kept six (6) clean sheets in nine matches against Crystal Palace, Arsenal, Aston Villa, Brentford, Norwich City and Newcastle United.

That’s the ranking so far and thanks for reading.

Who do you think will carry the Golden Glove Award this Season?