Saturday English Premier League Round Up

By Davetaiwo (self media writer) | 25 days ago

Manchester United were forced to a draw at Old Trafford on Saturday after Anthony Martial goal was cancelled out by Andros Townsend in the 57th minute. 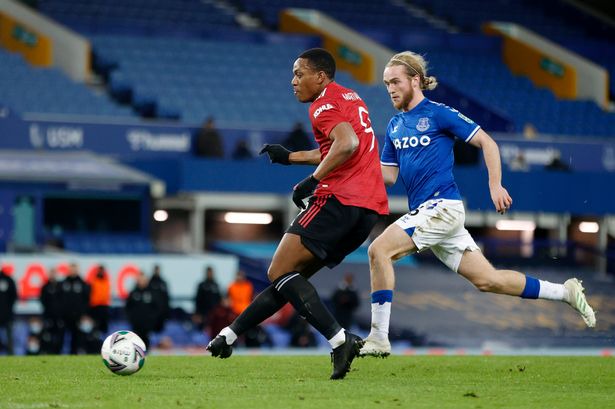 Meanwhile Ole Gunnar Solskjaer said he had no regret over starting Cristiano Ronaldo on the bench in Saturday's game. 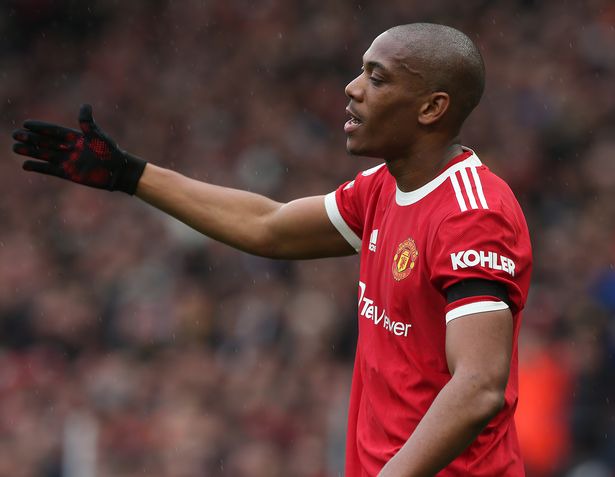 The draw against Everton followed disappointing results against West Ham in Carabao cup and a defeat to Young Boys in the champions league last week. Manchester United and Everton are level on 14 points each with the Red Devils in the third position while Everton are fourth on goal difference.

Chelsea scored late two goals to humble Southampton on Saturday following their disappointing result against Juventus in the mid-week. 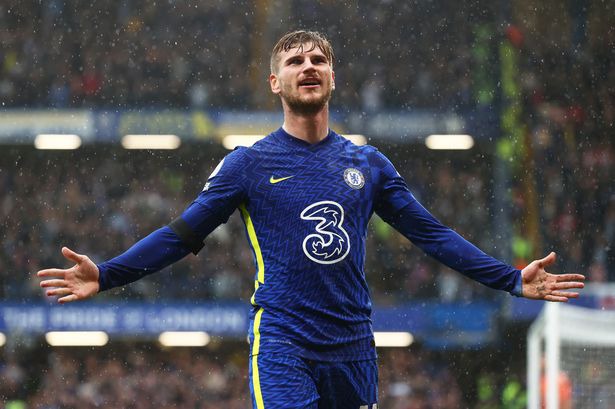 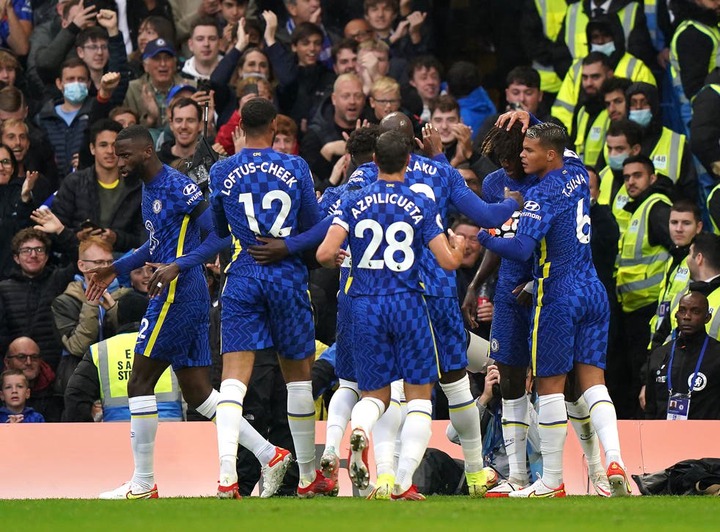 Leeds recurred their first victory of the campaign as defender Diogo Lorente returned from injury to score the only goal against Watford on Saturday. 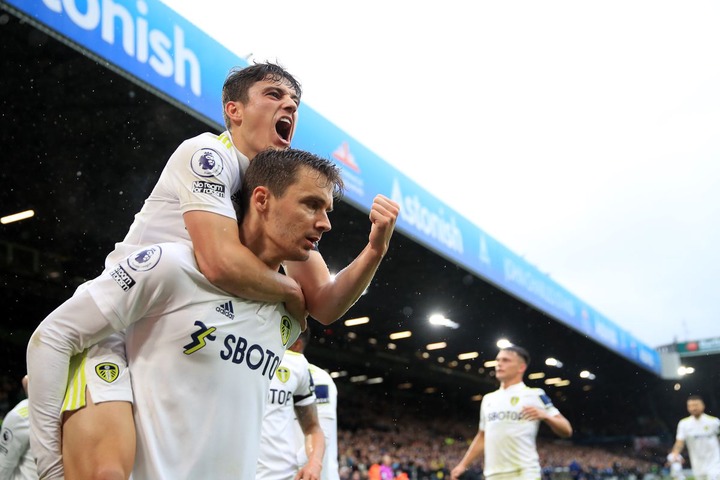 Hwang Hee-chan scored a brace to help Wolves secure their first home win of the campaign against Newcastle. 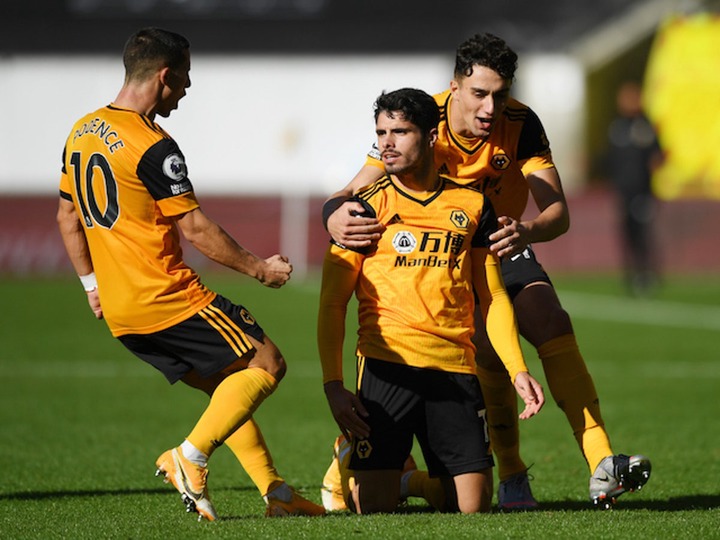 The game sparked into life after Raul Jimenez released Hwang Hee- chan to score their first goal of the match. Jeff Hendrick equalized for Newcastle with a long-range drive but Hwang scored the winner after getting a fine pass from Jimenez.

Burnley and Norwich have failed to win any game this season after seven round of matches. 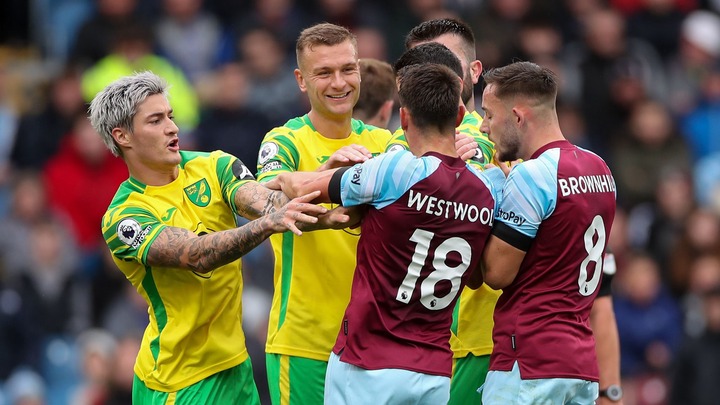 Norwich have not scored an away goal this season and both sides had good opportunities to score but failed to convert any of their chances on Saturday. 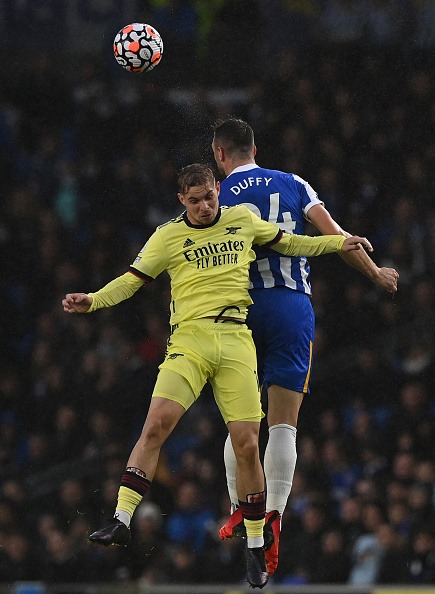 Nicolas Pepe replaced Martin Odegard in the 63rd minutes while Alexandre Lacazette came in for Aubameyang but they were unable to put the ball into the back of the net.