Famous football Players who are Jews.

By Iam4real (self media writer) | 4 months ago

There are not so many Jewish footballers around who are currently and actively playing football. However, there are still a few who still do, especially in some famous leagues. But before I list some of the Jewish players, I would like to explain what makes a person a Jew. 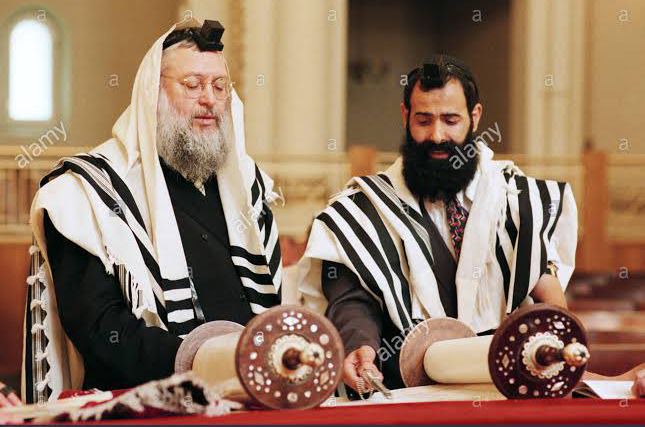 Wikipedia explains a Jew as someone who follows the Jewish faith, Judaism. This covers both converts and individuals who have practiced the Jewish faith since birth. A Jew is a descendant of the Israelites – a member of the Jewish people.

Therefore, a person can be born elsewhere aside from the Jewish community and still be a Jew, either through true conversion, or true birth by origin, or by following the faith.

There are only a very few footballers who are Jews, despite how popular the religion is and how many Jews are. Below are some of the famous Jewish players you can find around. 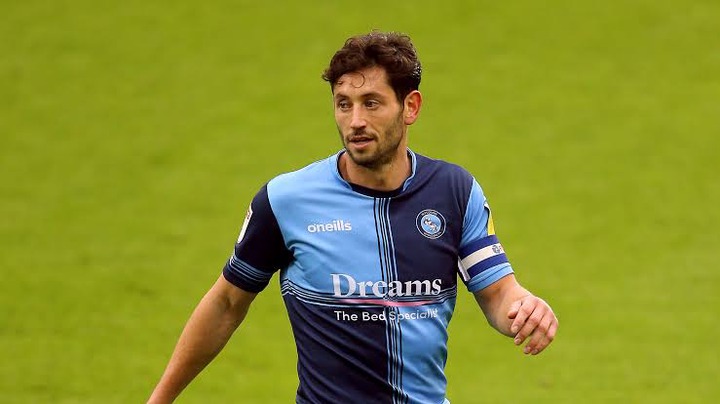 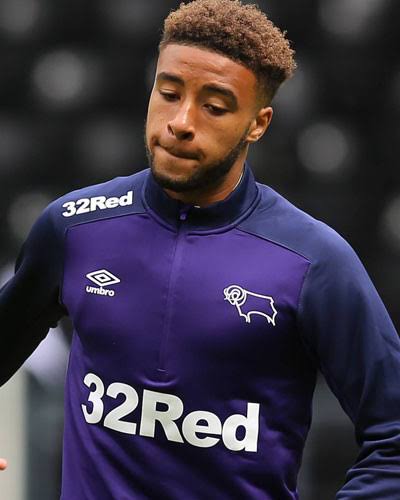 Nicholas Alexander is another Jewish footballer who plies his trade in Isreal at Maccabi Tel Aviv. Nicholas Alexander was born in Salford, Greater Manchester, to an English Jewish woman and a British Christian father. Benjamin Rosenfeld, his Polish-born adoptive maternal grandfather, was an Auschwitz/Holocaust survivor, as was Marta, his Dutch-Jewish adoptive maternal grandmother. 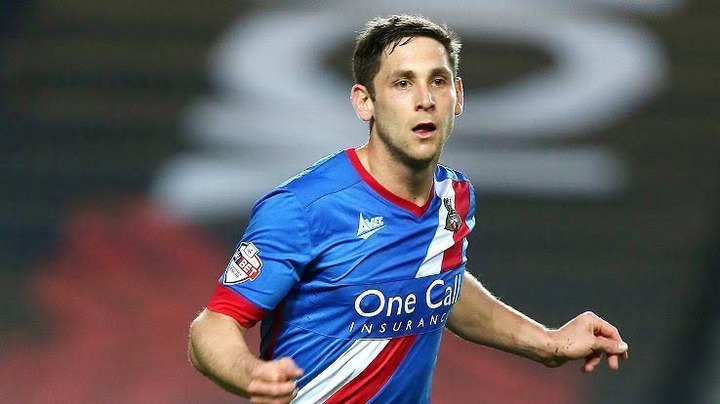 Though born in South Africa, Furman grew up in Edgware, North London, and went to JFS Jewish mixed comprehensive school before moving to Manchester. Furman's wife, Natasha Howarth, is from England.

It will interest you to know that Dean Furman also played for Chelsea when he was much younger as seen below. 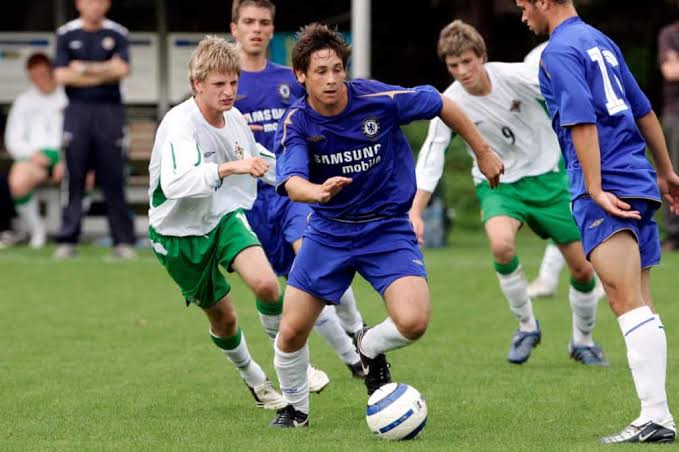 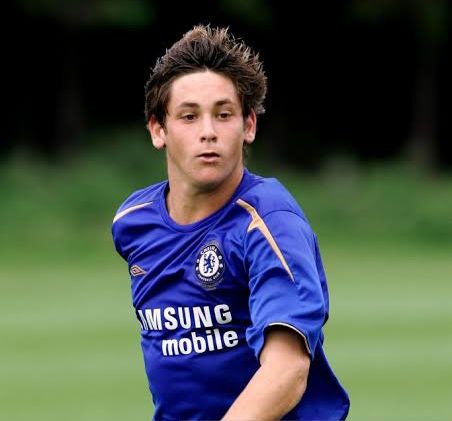 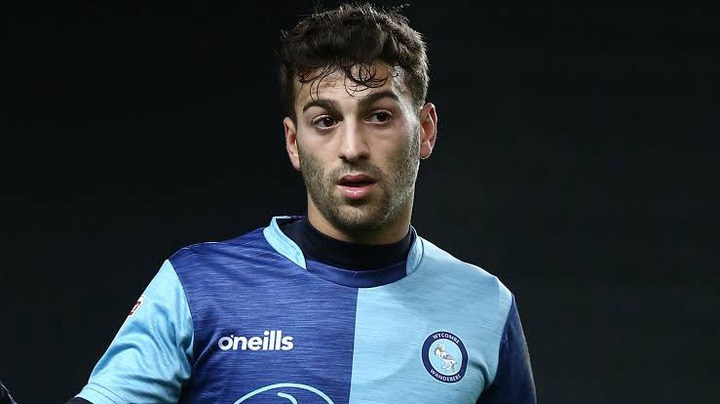 Kashket was born in the English town of Chigwell, Essex, and is Jewish.

His father, Russell Kashket, and grandfather, Bernard Kashket, were notable royal tailors who managed Kashket & Partners in the UK, a company that traces its roots back to being hatters at the Russian Tsars' court in the early 1900s.

They are, for now, the only Jews I can think of currently playing football. When I finally know more, I will make sure to write an article about them. But why do we have fewer Jewish footballers? Please tell us what you think below.