2 Tactics Chelsea should stick to even when the key players return from injury.

Chelsea football club had a thumping win over Norwich city football club, and that was because some tactics worked perfectly well for the London based club.

But some of those tactics were used because of the fact that some key players like Lukaku and Timo Werner were out injured. But the club should continue using those tactics because it worked out well. Here are 2 tactics that Chelsea should stick to, even when the key players are back from injury. 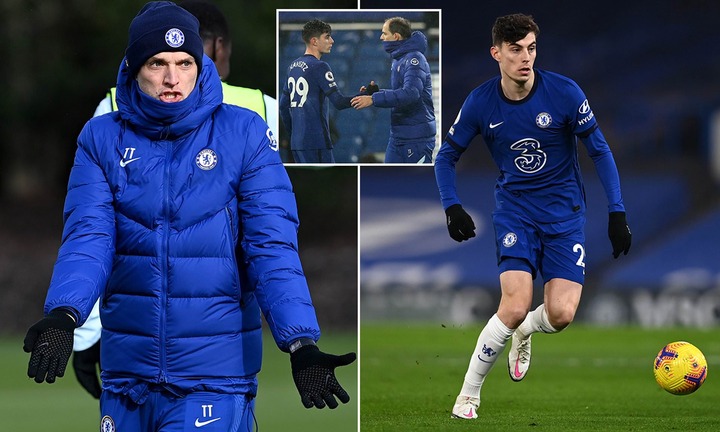 1 - Using a false striker in attack: The attack of Chelsea football club was very effective yesterday as the coach used Kai Havertz as a false striker due to the fact that Romelu Lukaku and Timo Werner were out injured. The strategy did not disappoint as the blues were able to score seven goals against their opponent. 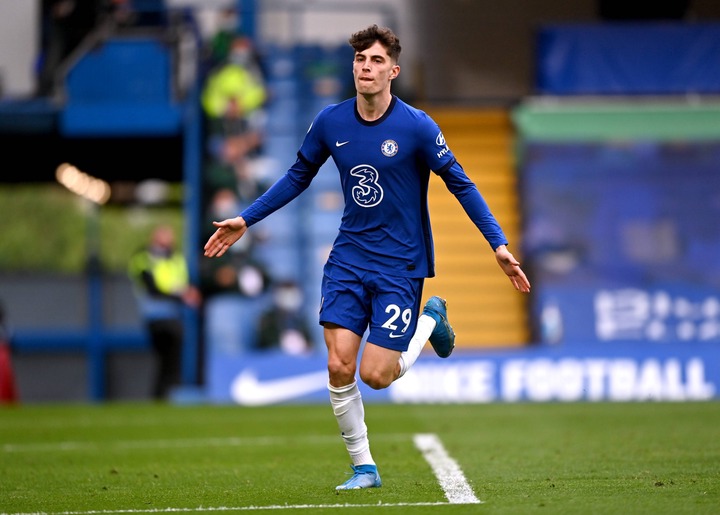 The blues should stick to this tactic because it can help then to score many more goals, even against the top premier league teams. The blues were struggling to score many goals in the previous matches, but they were able to score seven goals yesterday.

2 - Using Natural wingers: In yesterday's match, Kai Havertz was flanked by Mason Mount and Callum Hudson-Odoi and these two players are natural wingers. This was more effective than those occasions where the coach will use Timo Werner as a winger, but he is a central striker. 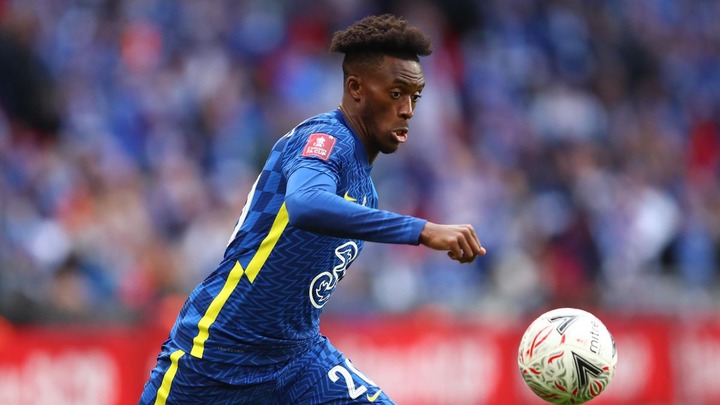 The tactic was very effective as it made the attack to be more threatening and more creative, this is one tactics that can always generate many goals for Chelsea football club irrespective of the team that they are playing against.

The wingers are good goal creators and they also know how to score goals, so they will not only create chances and provide assists for the striker but they can also score many goals by themselves. That was seen yesterday as Mason Mount scored three times for the team. 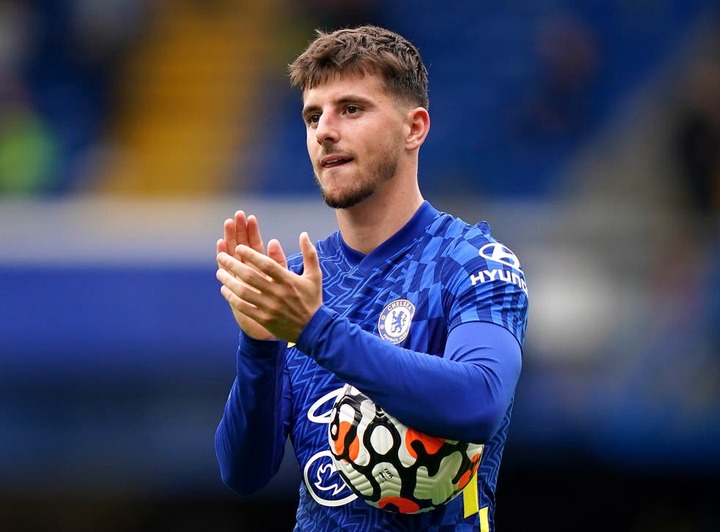 In your own opinion, which of the things Thomas Tuchel did yesterday that you want him to repeat in upcoming matches? Share your thoughts with us, thanks.