In the world of football there are many great and awesome players from all over the world. Today we would take a look at a particular position on the pitch which is the attacking midfield role. Many players have graced this position ranging from Chelsea's legend frank lampard to Wayne Rooney and so on. But our focus is going to be placed on 3 spectacular players who have been outstanding this season across Europe. They include Kelvin De Bruyne, BRUNO FERNANDES AND TONI KROOS.

This 3 midfield maestro have been superb for their respective clubs and are currently in fine form. 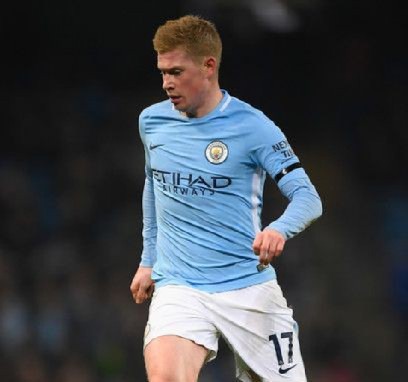 He is a midfielder who plays for Belgium internationally and also plays for Manchester City. The Belgian is 29 years old and 181cm tall. He was a chelsea player before moving on loan to werder bremen, after which he was sold to Wolfsburg for 22M €. After a year he was bought by Manchester City for a sum of 76M €. He adapted quickly and became the major weapon of Pep Guardiola. The Belgian is known for his extraordinary vision and 100 percent accurate passing ability. He currently has 13 goals and 20 assist to his name. His massive contributions to man city earned the club 2 premier league, 1 FA cup, 2 Community Shield and 4 League Cup. In 2016/2017 he won the MVP Of man city. 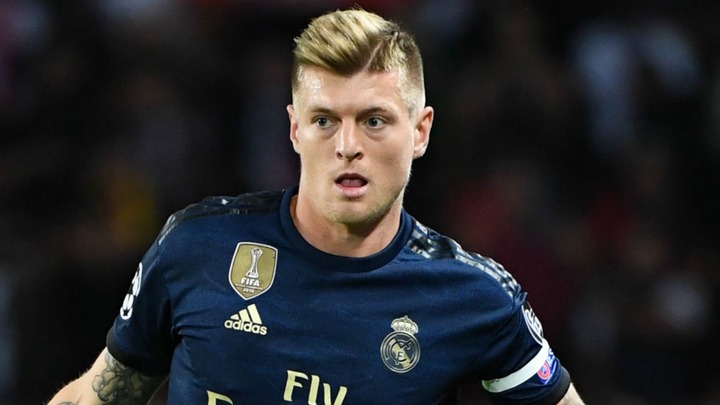 Toni Kroos is a German Footballer who currently plays for Real Madrid. He is 30 years old and 183 CM tall. The German machine began his career at Bayern Munich where he was then sent on loan to Bayern Leverkusen before he was finally sold to Real Madrid for 25M € . He has scored 6 goals and provided 8 assist this season for real madrid. His contributions along side his team mate gave Madrid the LA LIGA title. Kroos is known for his key passes and vision. 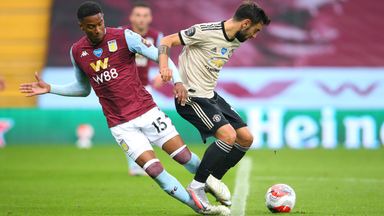 The 25 year old midfielder Currently plays for Manchester United and plays for Portugal internationally, he is 179 CM tall. He began his career at boavista. He attracted Big clubs when he played for sporting CP, before United sign the Portuguese player for 55M €. Fernandes is known for taking set piece, crossing, key passes and long shot. He currently has 8 goals and 8 assist in 17 app for United.

The Big Question Is, Who Is Currently The Best In The World?