Nigeria has produced so many great football players over the past three decades. Some of them have played for top clubs in Europe. However, we have some players who rejected the chance to play for the Super Eagles of Nigeria. Some of them have been criticised by football fans in the country. It is important to also point out that there are some footballers who rejected other countries in order to play for Nigeria at international level. Below are four of them. 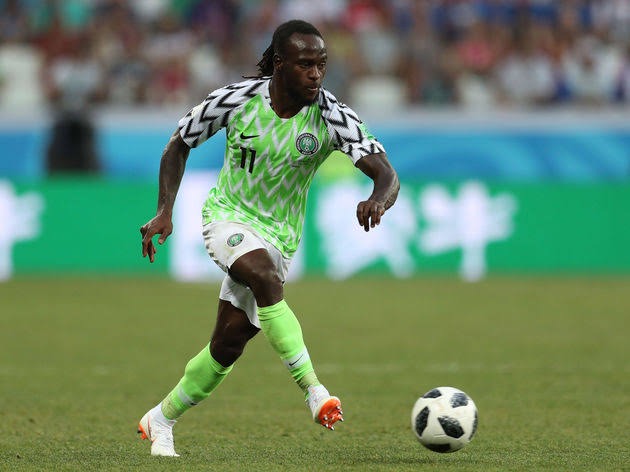 The former Chelsea star represented England at youth level. This means that he had the chance to play for the English national team. However, Victor Moses decided to switch international allegiance to Nigeria. He went on to win the African Cup of Nations in 2013. Victor Moses has played for some great clubs like Chelsea and Inter Milan. 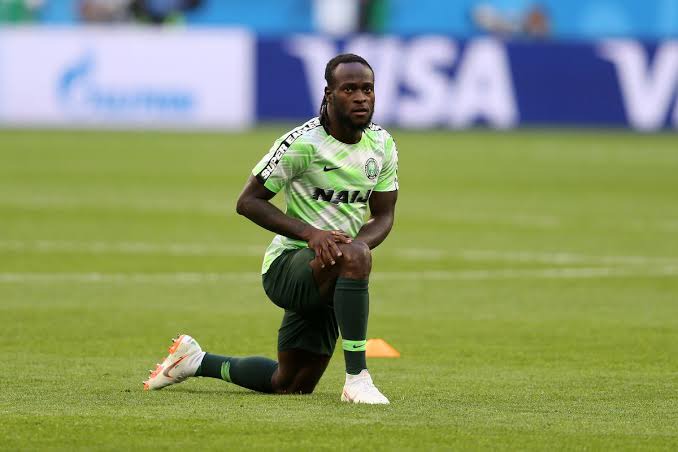 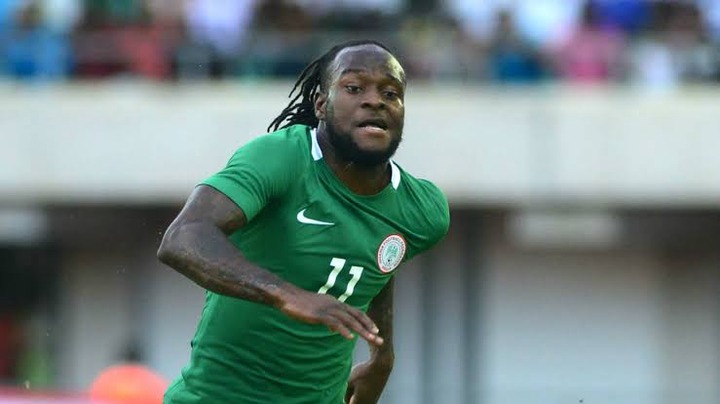 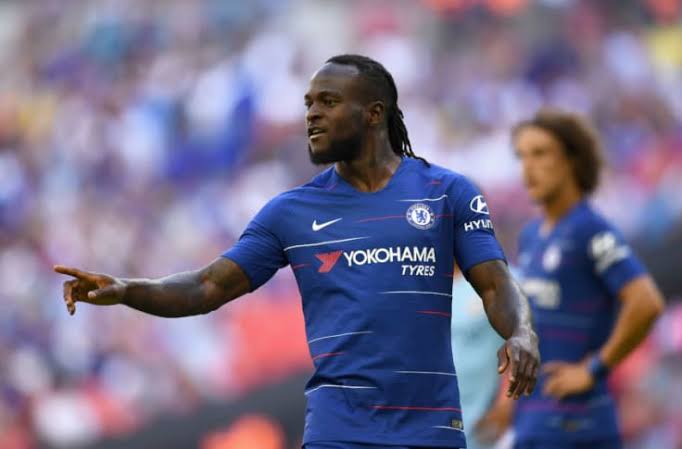 He has played for the Super Eagles of Nigeria for more than one year now. However, it should be said that Joe Aribo rejected the chance to play for the English national team. 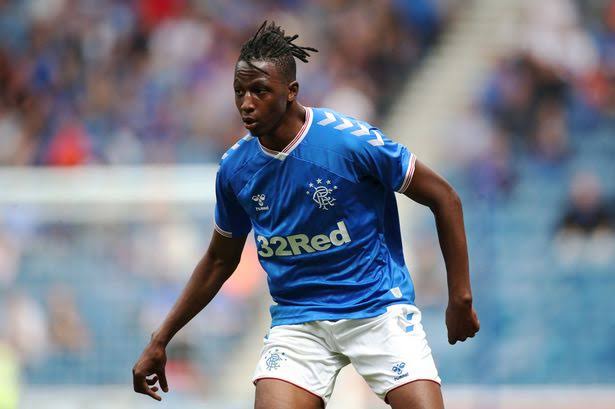 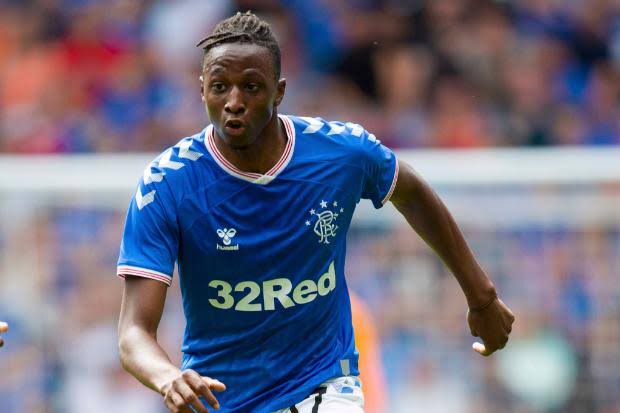 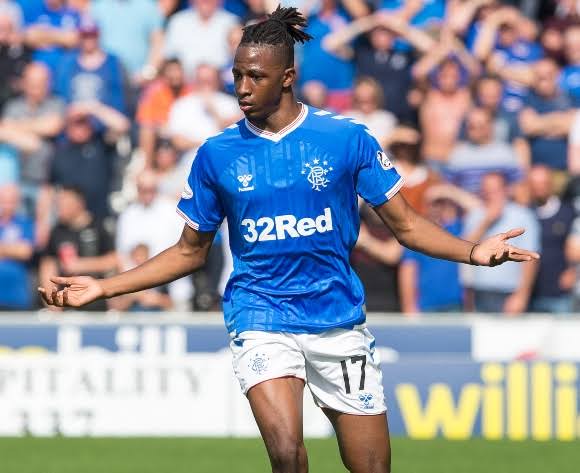 The former Chelsea star has made some appearances for the Super Eagles of Nigeria. However, Ola Aina represented England when he was a teenager. This means that he decided to play for Nigeria instead of England. 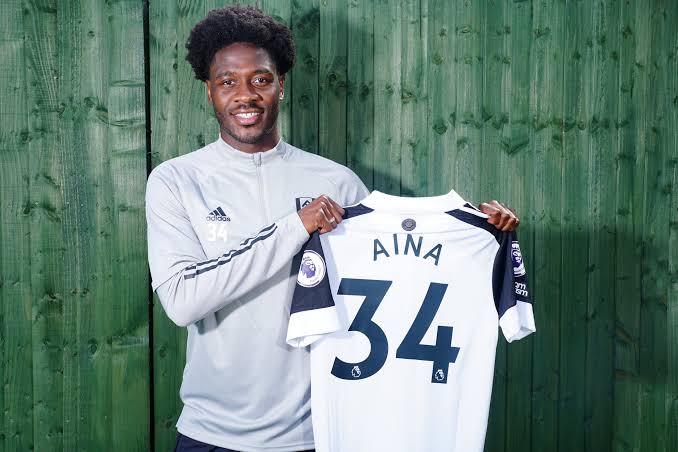 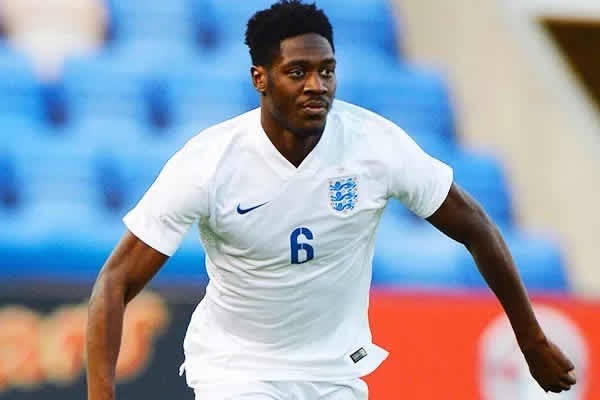 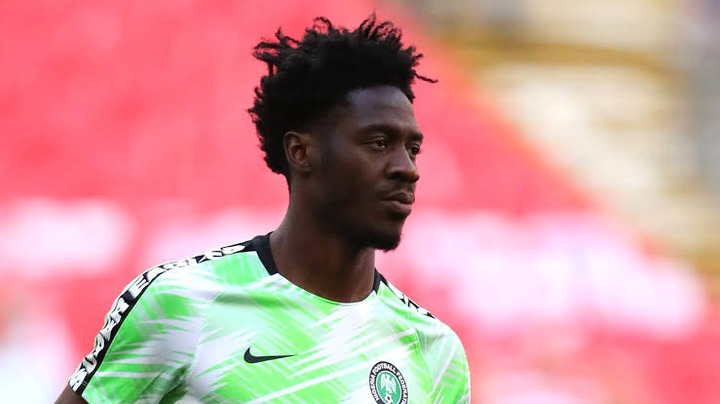 He has played for the Super Eagles of Nigeria for a few years now. However, it should be said that he made a decision to play for Nigeria instead of the Dutch national team. 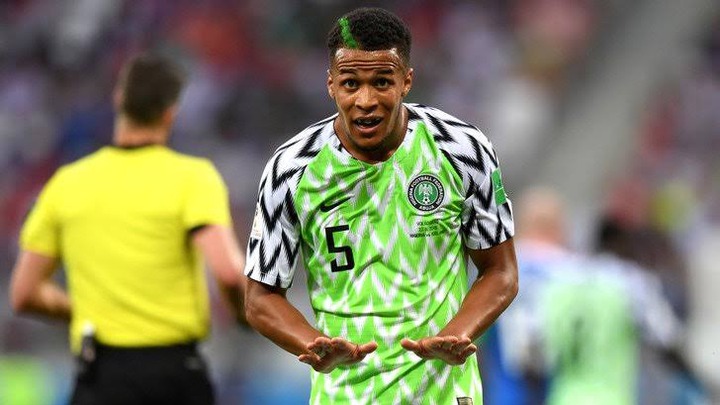 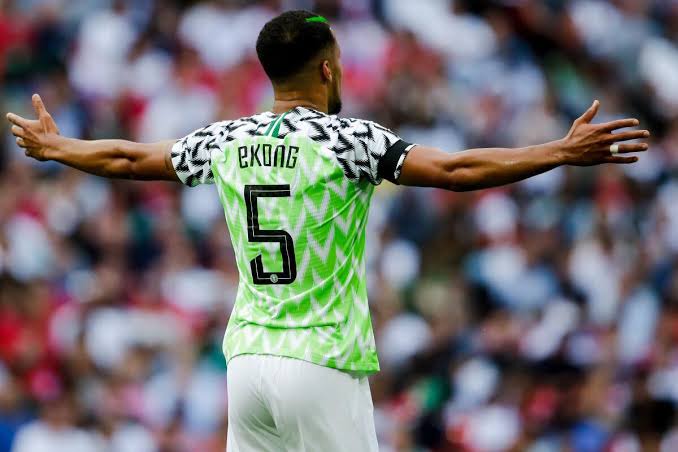 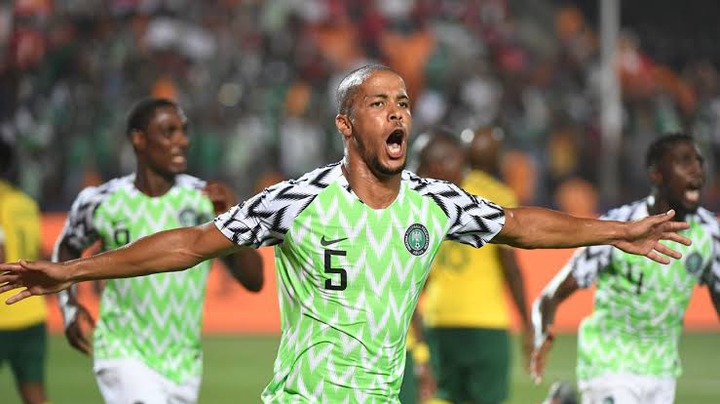