Manchester United have now progressed to the next phase of the ongoing Europa league competition this season, following their well deserved victory against AC Milan on Thursday night.

AC Milan who played host to Manchester United at their home ground (San Siro stadium), were unable to find the back of the net in order to draw the game into level as they were down by a goal to nil.

Here are the records we captured from Thursday's night Europa league clash between AC Milan against Manchester United. 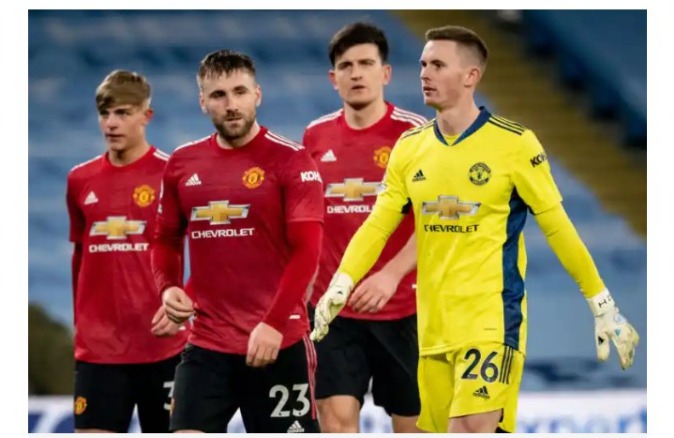 1. Manchester United extent their unbeaten run to 14 matches unbeaten; the last time Ole Gunnar Solskjaer's team lost was 27th January 2021, when they were defeated by Sheffield united at Old Trafford. The match ended by two goals to one in favour of the visiting team.

Ever since then, Manchester United have not tested defeat. 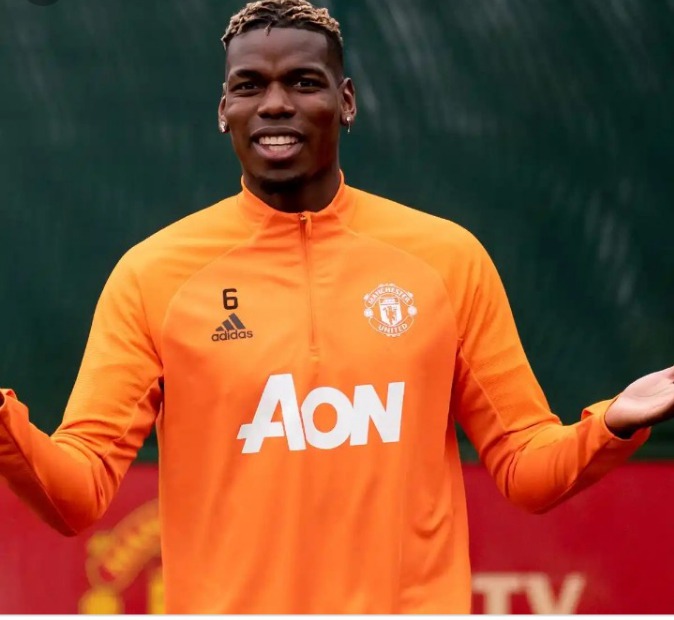 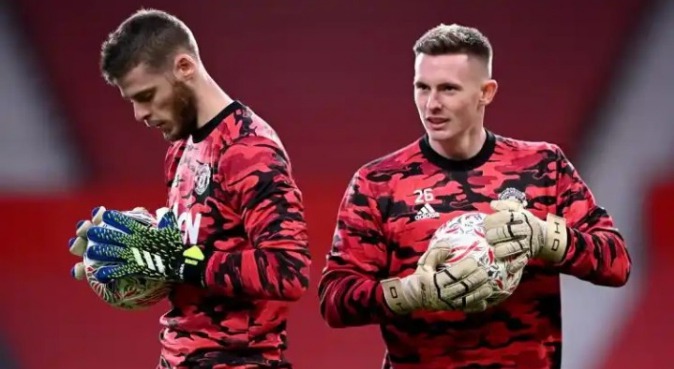