Matchday 8 of the 2021/2022 English Premier League season is back with lots of matches set to take place this weekend. It's rather unfortunate that some players will not be available for this weekend's fixtures due to some reasons such as injuries, fatigue, quarantine, etc. 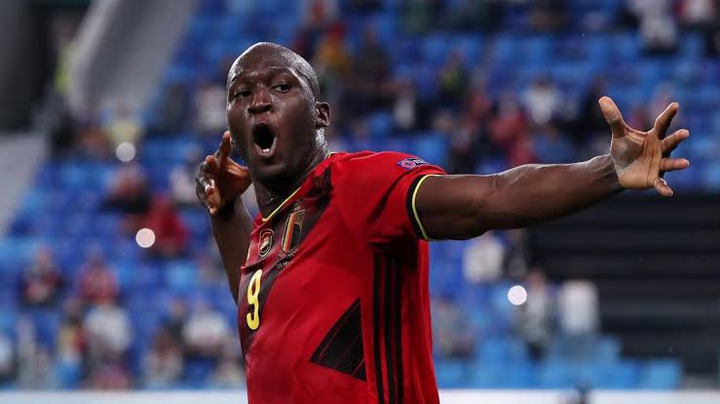 Also, the international break was indeed a breakaway for some players who were having a torrid season to aid them to recoup and come back stronger for the matches ahead. The likes of Timo Werner and Romelu Lukaku were superb for their respective countries after failing to find form in the EPL.

Today, we shall have a ranking of the unlikely goal scorers in the weekend fixtures with some of the selections made based on their readiness to prove a point to their managers that there's more to expect from them. 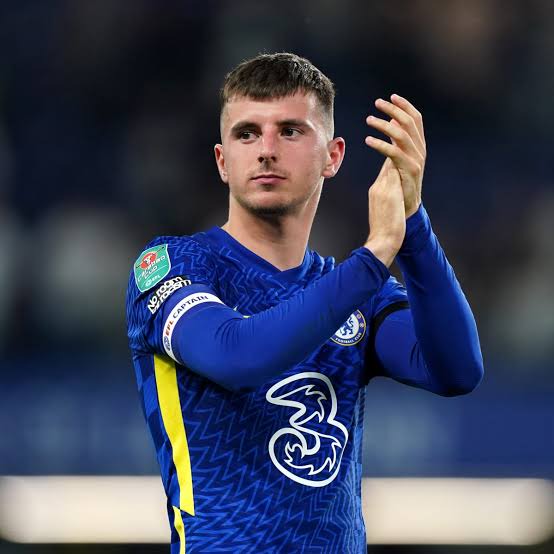 Mount will start his first game for Chelsea after returning from an injury that kept him out as his team was bantered by Man City and Juventus. He started as a substitute in their last match against Southampton in which he produced some fine performances during the game. With his ball-carrying capacity and shooting precision, he should find the back of the net against Brentford.

Arsenal Former player Patrick Viera will return to the Emirates Stadium on Monday night football as they hope to extend their form against Crystal Palace. Mikel Arteta has not given Nicolas Pépé much of a playing time ever since the prudent Bukayo Saka took over the right flank. 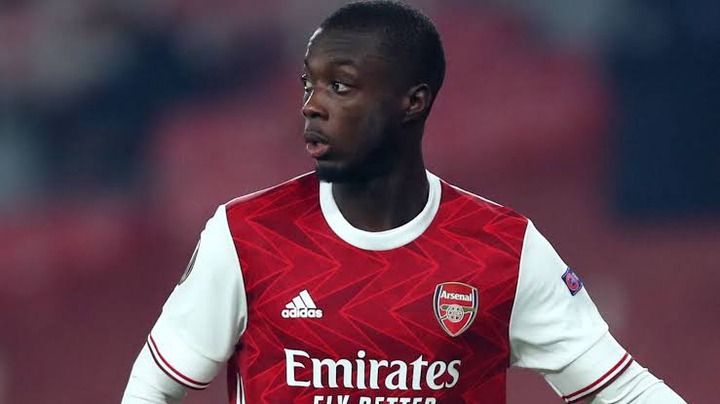 However, with the scintillating performance of the Ivorian during the international break, the Spanish Gaffer might be forced to give him a nod ahead of the England international who has started almost every game for the Gunners. If Pépé can replicate such grandness, then he will surely be on the score sheet for 2020 FA CUP winners.

Cristiano Ronaldo's Manchester United will travel to the King Power Stadium today to take on Brendan Rodger's Leicester City in one of the toughest fixtures for the Red Devils. The last victory for the home side came in the FA CUP courtesy of Nigerian striker Kelechi Iheanacho. 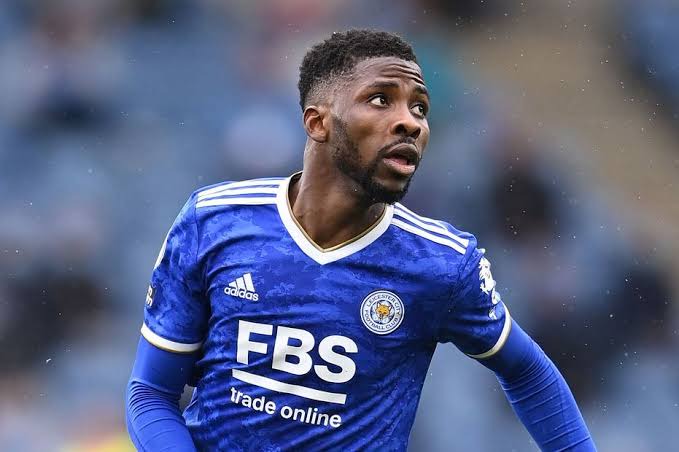 Iheanacho was unavailable for his country during their return leg fixture against the Central African Republic but is back with the boys ahead of this game. The Nigeria international doesn't need much time on the pitch to score, so a simple introduction onto the pitch will be enough to cause harm to the porous Manchester United defense.

Manchester City will continue their brilliant form into this fixture after coming been held to a 2-2 thrilling draw at Anfield. They welcome Burnley to the Etihad Stadium in a fixture that has seen the home side score 4 or more goals. Raheem Sterling is reportedly set to leave the Etihad by January after disclosing his unhappiness of not getting regular playing time unlike in the previous seasons. 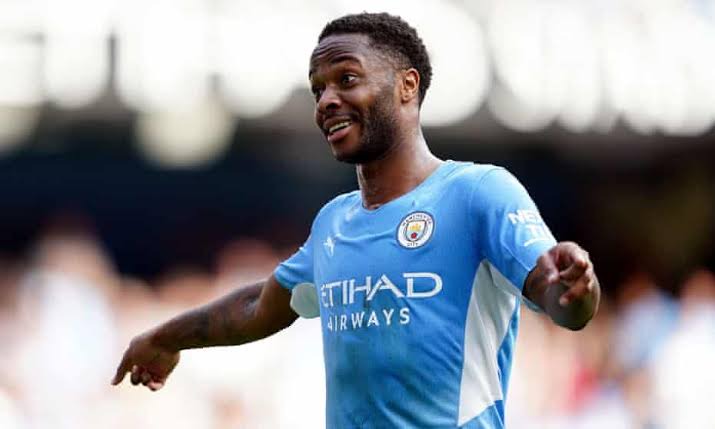 Pep Guardiola also confirmed that the player is free to leave if that will make him happy as the club will never deprive a player who has sacrificed so much for their success today, the right to be happy according to multiple reports. This was also the case of Bernardo Silva before the summer transfer window closed but now, he is a regular starter in the team. 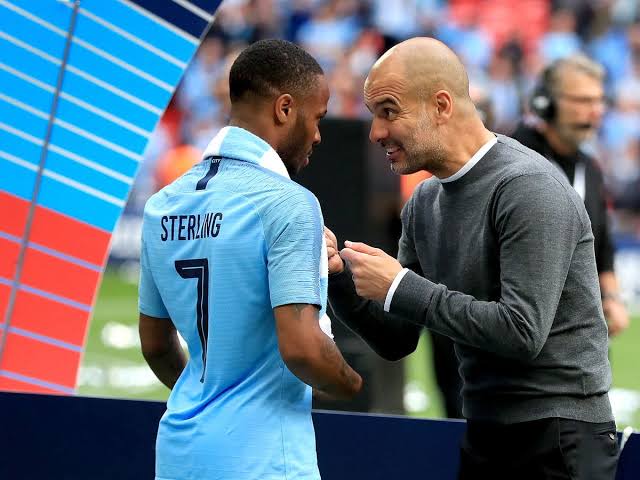 Pep Guardiola will want to justify his reasons for dropping him ahead of others by giving him a nod in today's game to see how well he can perform in the match. Sterling will steal this opportunity and be at his best which there's no better way of doing that than to score in today's game.