Chelsea are in the third position of the premier league but still have a big encounter to make with the Liverpool which probes to be their biggest match in their remaining fixtures. 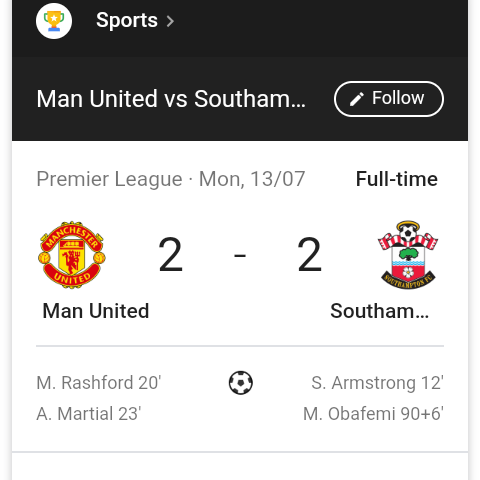 The Leicester City on the other hand are in the fourth position with few goal difference ahead of Manchester united but no doubt, they still have their biggest fear factor which is the red devils.

Considering the fact that Manchester united would have been leading in the top four race, the played draw against Southampton.

The Manchester united would be playing against Southampton today on an away match. Do you think they would possibly win this match?

They will meet next with the Was ham who are fighting not to be relegated from the table this season.

Then their last and the interesting match will be Leicester City. Do you think Leicester would give them breathing space to win them? 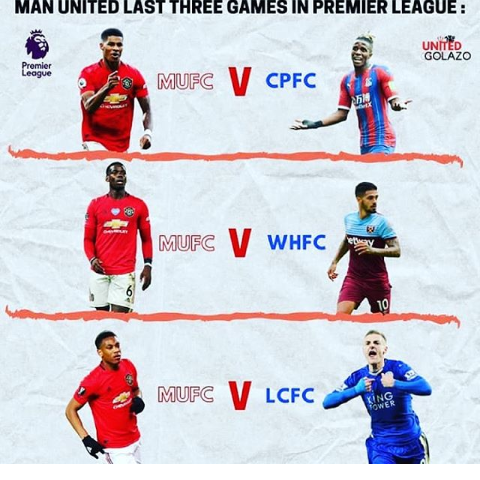 Which club might win over Manchester united in the remaining fixtures ?﻿Haters back off