Ranking 4 coaches who could replace Ole at Man United.

By Dozz (self media writer) | 8 months ago

After the heavy defeat Manchester United suffered at the hands of Liverpool yesterday, many of the Red Devils fans are now calling for the sack of Ole Gunnar Solskjaer. 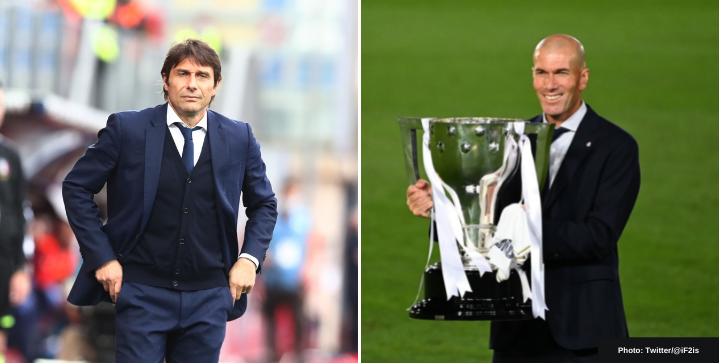 In this article, Dozo.ng takes a look at 3 possible coaches that could take over Ole Gunnar Solskjaer's job if he gets sacked. Check it out below:

Though his name doesn't seem to be popular among fans of the club, the club's management could consider hiring the Spanish tactician. 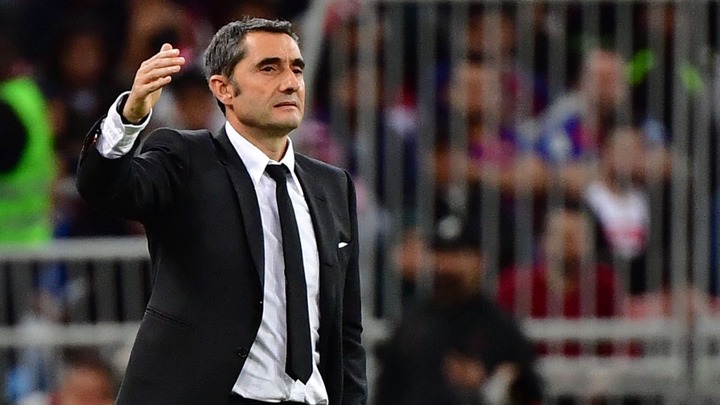 Apart from some embarrassing defeats in the UEFA Champions League, Valverde's time at FC Barcelona was a quite decent one.

In over 2 years at the Catalan club, the 57-year-old won 2 La Liga Santander titles and a Copa Del Rey trophy.

During his years at the club, he managed the dressing room very well. This was evident in the way the players reacted when he was sacked.

Erik Ten Hag joined Ajax in 2017 and he has been exceptional since then.

He has guided the club to two Eredivisie titles and almost led his side to a dream UEFA Champions League Final.

Under his watch, young players like De Ligt, Frenkie De Jong, and Donny Van De Beek have flourished and have made big-money moves.

He would slot in well at United, and it would surely be music to the ears of Donny van de Beek too.

However, it's going to be hard to see Ten Hag leave Ajax at this period.

His records at Real Madrid speak for themselves. Under his watch at Los Blancos, Cristiano Ronaldo had some of the best performances of his career. 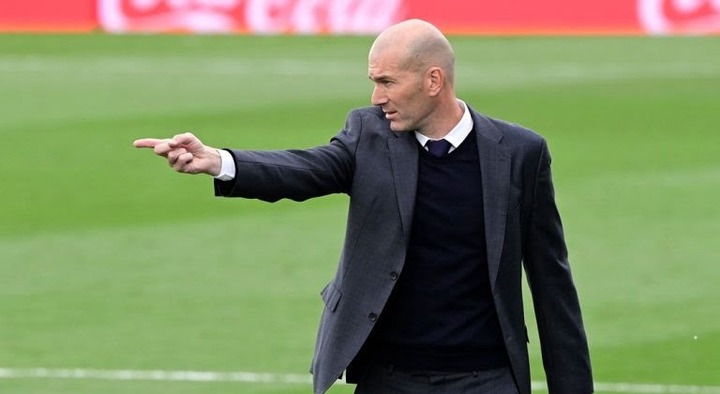 Zidane's ability to get the best out of a star-studded team makes him ideal for the Manchester United managerial role.

Among these names, Antonio Conte's name seems to be the most pronounced.

Just like Zidane, his achievements at Juventus, Chelsea, and Inter Milan speak for themselves. 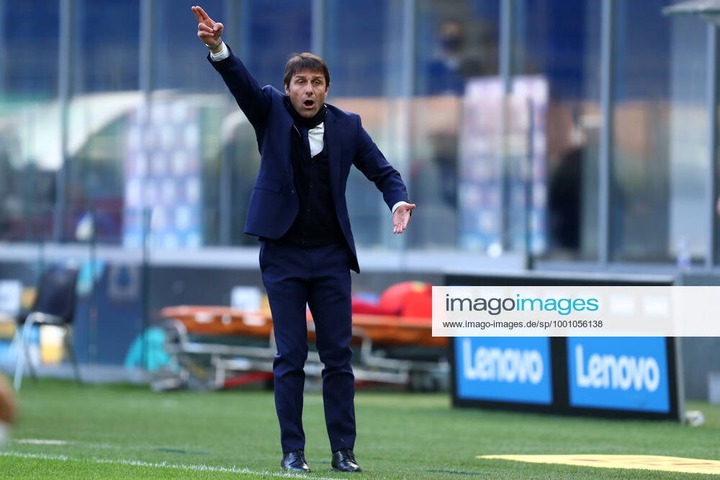 Though some might argue that Conte is too conservative, he has a reputation for churning out positive results from big games.

Which of these coaches do you think is right for Manchester United?.. Drop your comments below.