By ChrisWhiteking (self media writer) | 2 years ago As we all know, just a few months into the year WWE had to be aired in an arena without fans, and this makes it easier to pre-record and do other tricks, and the creative team really went wild with their imaginations.

So far, each pay-per-view during the lockdown had a match different from the rest, with sound effects and all like a short movie, both the good (Undertaker vs AJ styles at WrestleMania) and the bad (money in the bank ladder match at money in the bank, Viking Raiders vs Street Profits, John Cena vs Brey Wyatt etcetera).

However, when I saw the contrasting advertising of the extreme rules, with the sparkles and party colors mixed with the term "horror show", I didn't really know what to think anymore, and when I saw the matches... Well, you'll see.

So anyway, here are six matches of the Horror show extreme rules coming up next Sunday and the predicted results based on MY opinion (also, I'm not a pro at this so don't bet on it) and your own predictions are welcome as well. 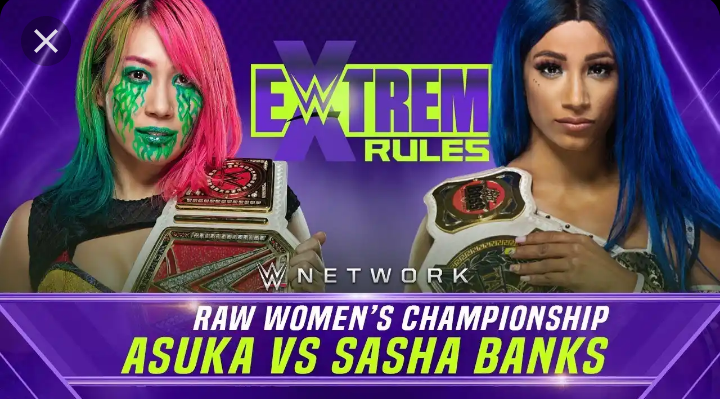 I'll go for Asuka retaining her championship at the end of this match. 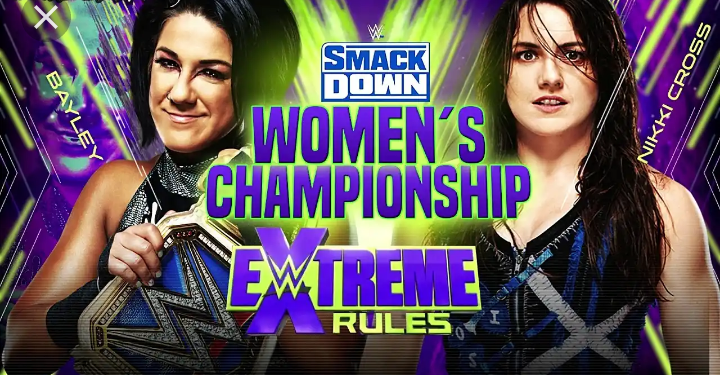 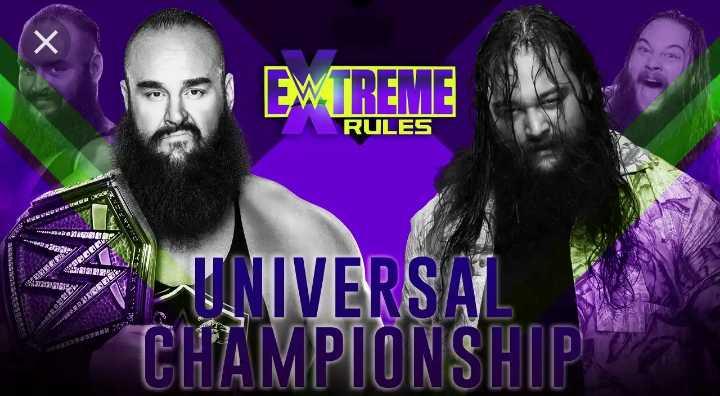 Just like the Firefly funhouse match with John Cena, I have no idea what the point of this match or the rules are, but I think Brawn Strowman is more likely to retain his championship title in the match, so I'll give my win to Braun Strowman. 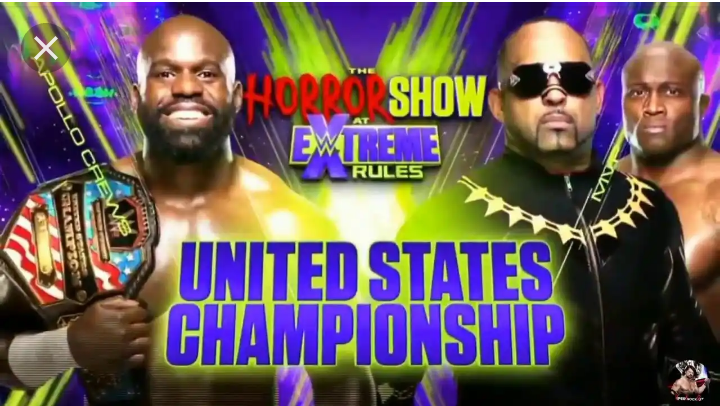 For me, the Nigerian parented Apollo Crews will win MVP.

5. Drew McIntyre vs Dolph Ziggler for the WWE universal championship. Stipulation: TBD (to be declared/announced) 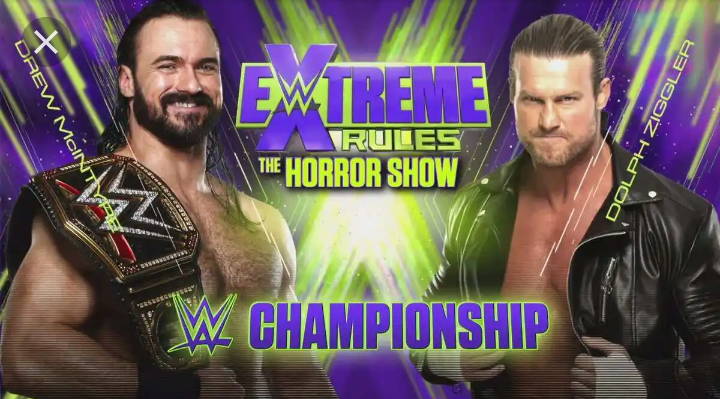 Even with the fact that the stipulation of the match is yet to be announced, I think it's safe to say that Drew McIntyre is not going to lose his championship in the very near future, so he'll win Dolph Ziggler. 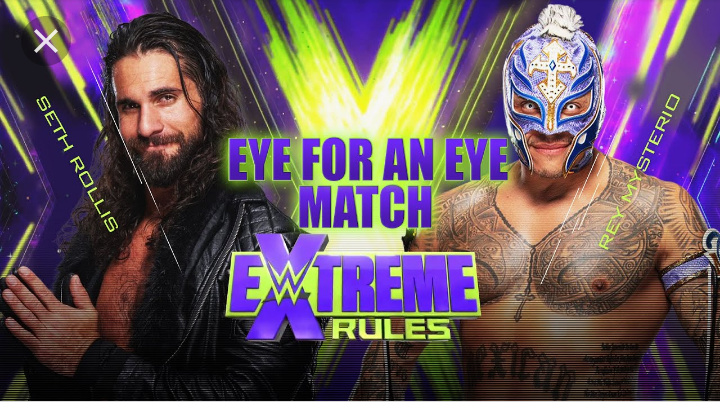 When I saw the gimmick of the match - an eye for an eye - I thought; 'oh nice figurative reference to Rey Mysterio "losing" an eye.' But then I just checked it and the rules said that the match can only be won when an opponent "extracts"- yes! Extracts an eye from the opponent. So, let's break it down a bit.

If Mysterio wins, you know - "extracts an eye" - from Seth Rollins, what'd happen? Seth Rollins goes the rest of his career with an eye patch over a perfectly good eye, or he miraculously grows his eye back since he's the "Monday Night messiah"?

If Rollins wins then Mysterio would be "blind", but from the build up story I think Mysterio is more likely to win, but what are your thoughts on the matches results?