Manchester United will be looking to bounce back from a string of disappointing results when they take on Atlanta BC in UEFA Champions League action on Wednesday at Old Trafford. 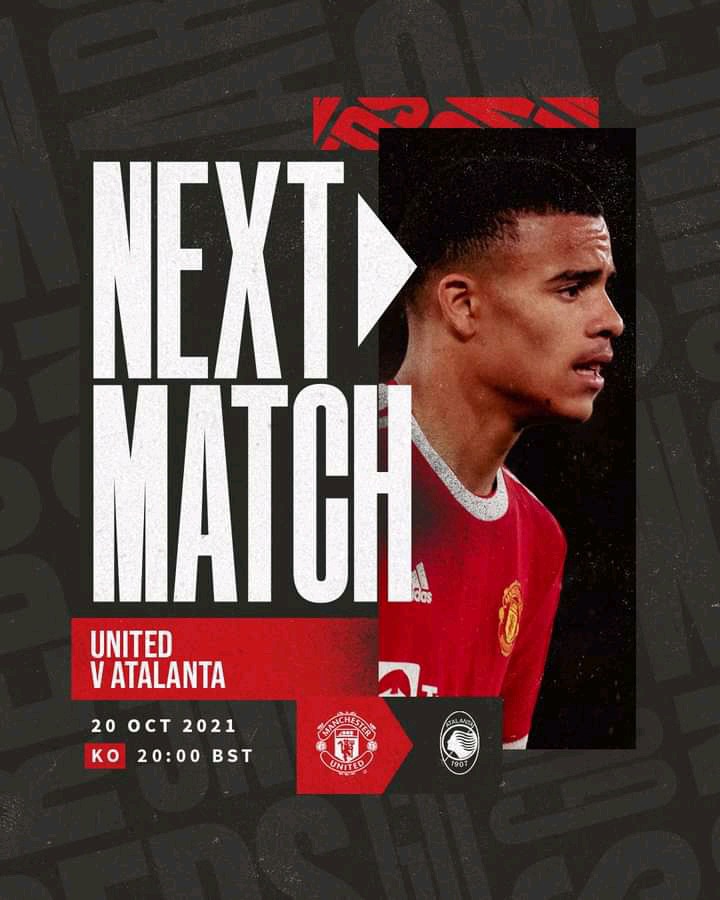 The hosts fell to another league defeat to Leicester City at the weekend and sit only third in Group F, whilst their upcoming opponents are top of the group and come into the match on the back of a strong Serie A victory.

Manchester United has continued their tendency under Ole Gunnar Solskjaer to be unpredictable from one game to the next.

A strong start to the season is now all but forgotten as The Red Devils have picked up just one point from their last three Premier League games, coming from a 1-1 draw with Everton sandwiched between a loss at home to Aston Villa at the end of September and Saturday's dramatic 4-2 defeat at Leicester City. 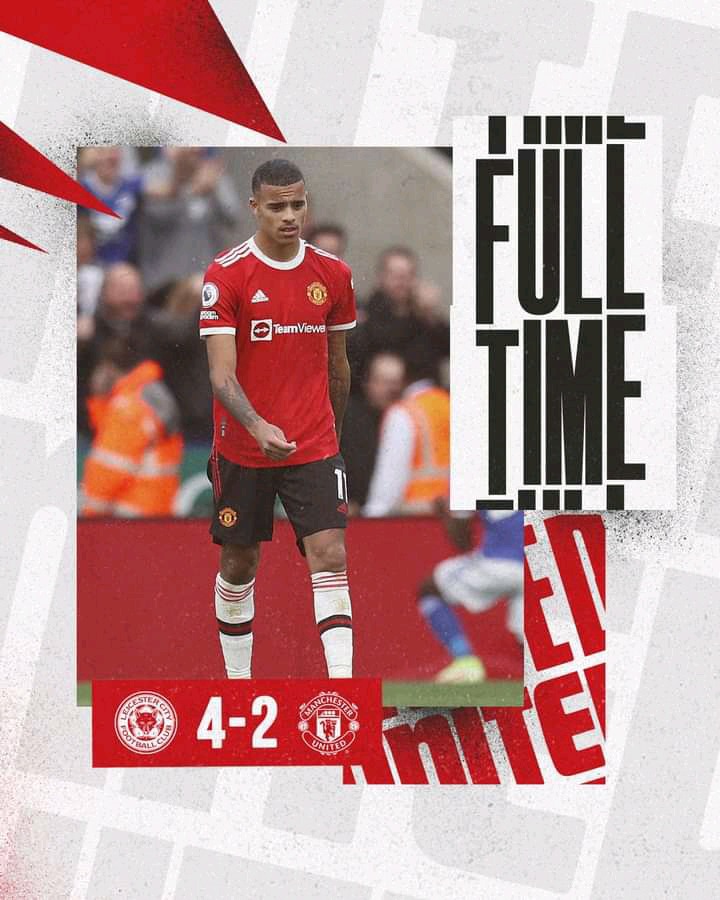 Mason Greenwood gave his side the lead with a stunner early on at the King Power but - after Leicester had scored two to take the lead - the replays of Marcus Radhford's equalizer were still playing when Jamie Vardy made it 3-2, with Patson Daka rubbing salt into the wound in stoppage time. 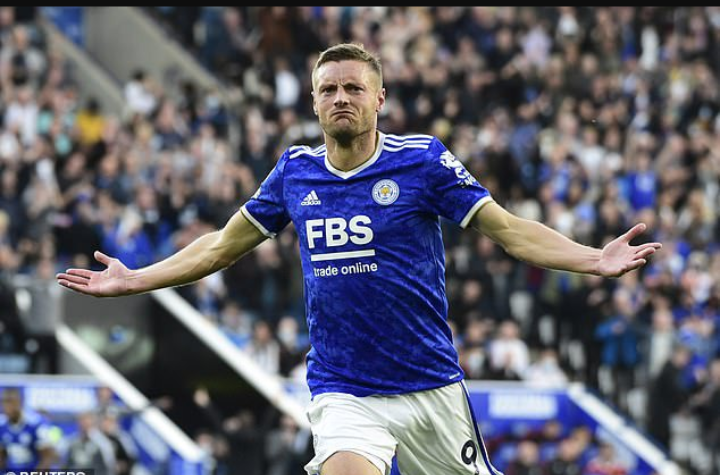 Life in Europe's premier competition this season started poorly with a shock 2-1 defeat at the hands of group underdogs Young Boys, but United was able to turn another potentially damaging scoreline around against Villarreal, with Cristiano Ronaldo's 95th-minute winner sealing his side's first three Champions League points of the campaign. 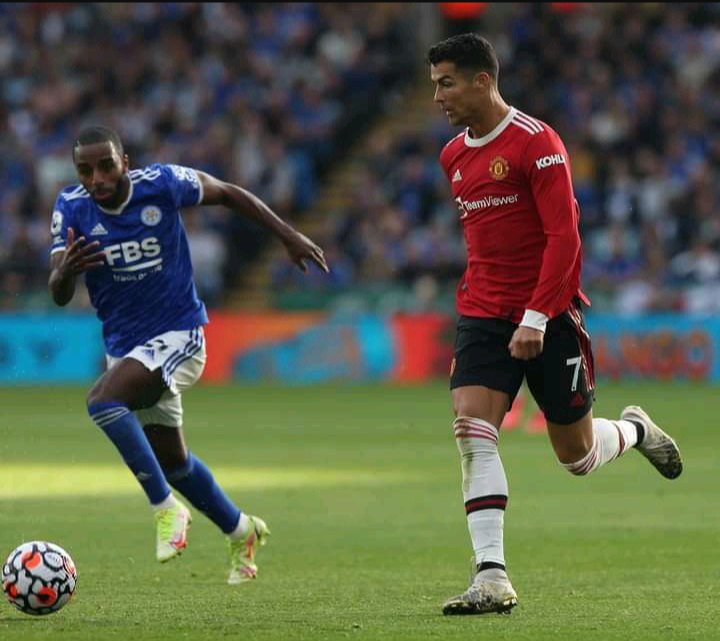 Man United will be without Raphael Varane, Amad Diallo, and Anthony Martial through injury; however, Harry Maguire made a quicker return to action than expected and, whilst he struggled against his old side Leicester, he will likely remain in the backline on Wednesday.

Fred and Edinson Cavani returned late from international duty and missed Saturday's game, but will hope to feature against Atalanta. 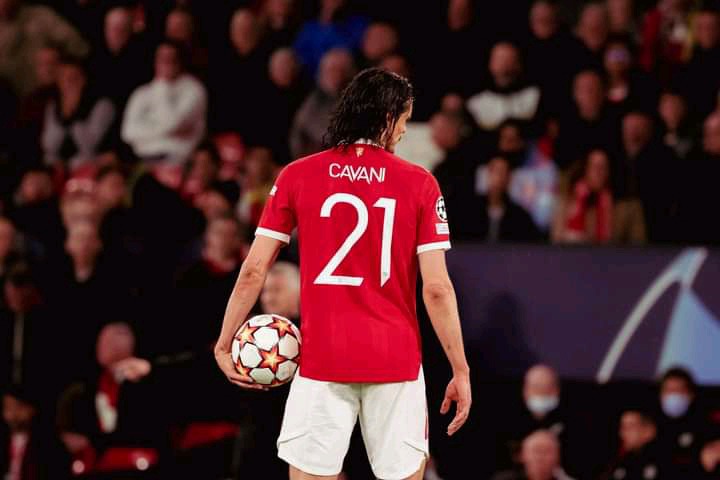 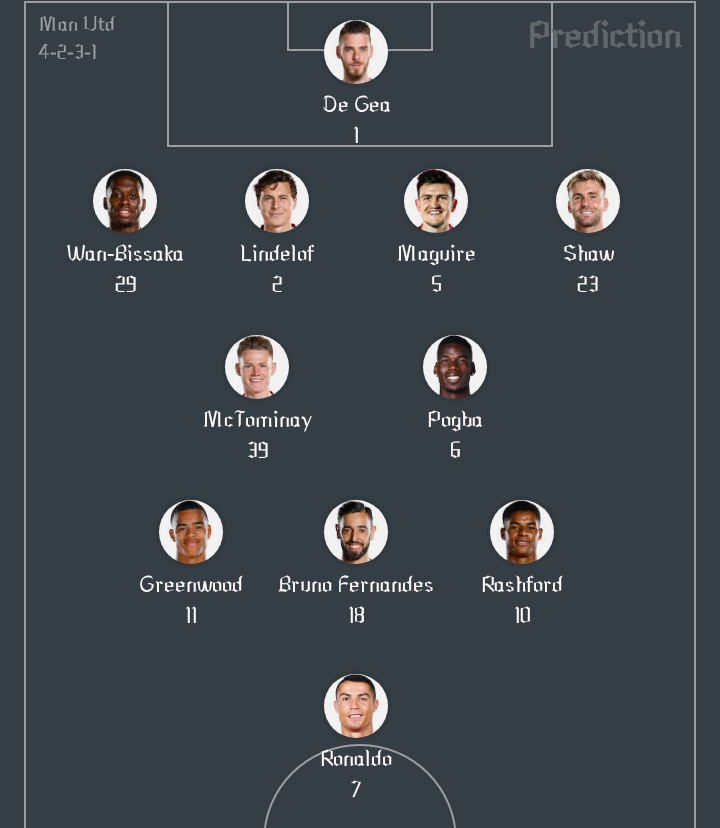 Will Manchester United win their match against Atlanta BC, on Wednesday, when the UEFA Champions return to action? 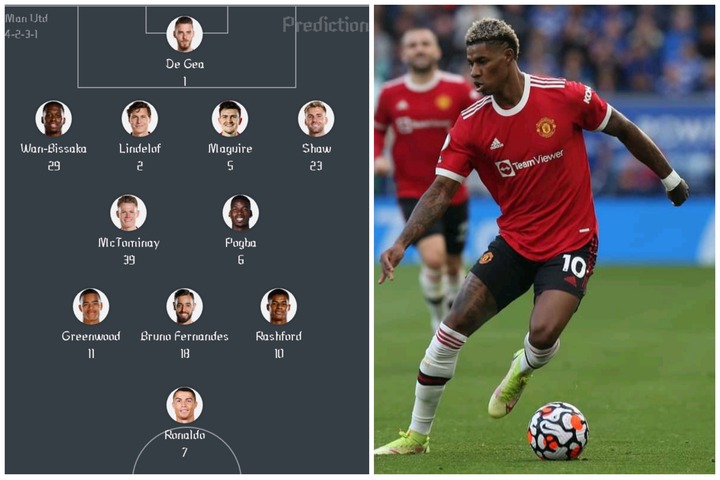