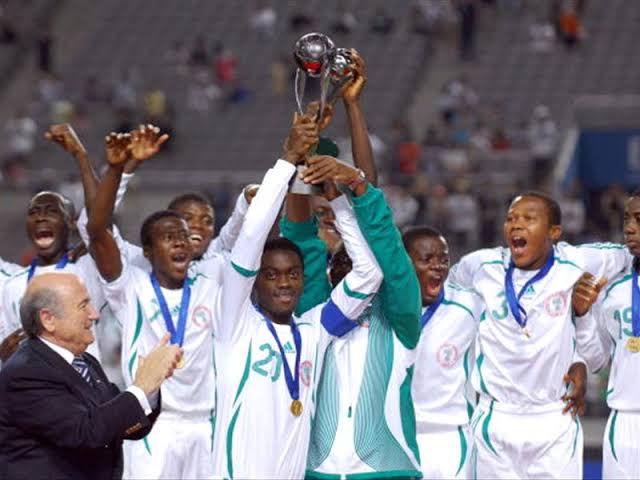 It was Sunday, the 9th of September, 2007. Nigeria's Golden Eaglets, led by the late Yemi Tella, were to take on Spain in the FIFA u-17 World Cup final in South Korea. The Eaglets, who were without captain Lukman Haruna for the final, were looking to win the trophy for the third time against the Spanish side that had a certain David de Gea but were without leading goalscorer, Borjan Krkic.

It was a long road to the final as the Golden Eaglets topped a group containing France, Japan and Haiti, beating all three teams as a certain Macaulay Chrisantus began to make name for himself with 5 goals in the the group stage. Nigeria then defeated Colombia, Argentina and Toni Kroos-led Germany in the knockout stages, with Chrisantus adding 2 goals to him name making him the competition's leading goalscorer with 7 goals. The match against Germany was a particularly tough one as they tried to stage a comeback but the Eaglets were able to see out the win to face Spain in Sunday's final. 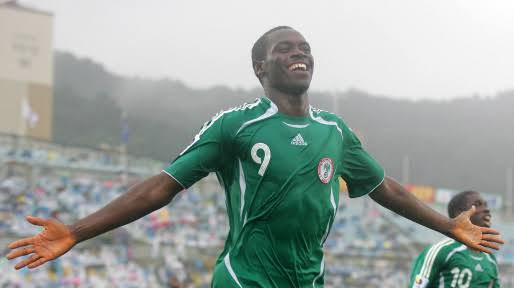 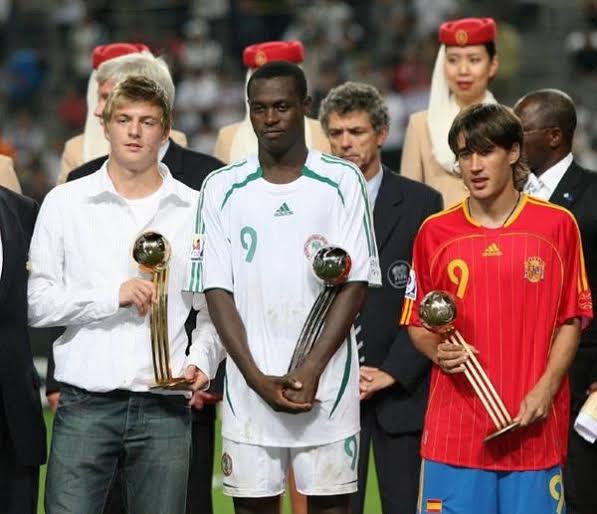 Sunday in Nigeria is a day of worship for Christians with most Churches, especially in 2007, usually closing after 12pm. No Nigerian football fan was going to miss this final and there were lots of talks in Nigeria, particularly amongst Christians, as to how to go for service and still make it home in time for the 12pm kick-off. While some opted not to go to Church at all, some vowed to leave the Church early in order to make it home in time for the match regardless of whether service was over or not. Some Churches decided to close early on that day in order to allow their congregation go home in time for the game. Some Pastors can be understanding, while some were football fans themselves who didn't want to miss the match. Other Churches had their service as usual.

Lucky for me, my worship centre at that time decided to close early on that day and I was able to make it home in time for the final. Our door was open at home to neighbours who came in to watch the boys do us proud. The Eaglets had won every match in that tournament, surely they were not going to lose to Spain who were without the suspended Bojan?

The match itself ended in a 0-0 draw after extra time and went straight to penalties. Spain lost all 3 of their penalties with Nigeria's goalkeeper, Dele Ajiboye, saving two of their penalties. A certain Asier Illaramendi was one of the Spanish players to miss their penalties. Matthew Edile, Daniel Joshua and Ganiyu Oseni had converted for Nigeria while Dele Ajiboye had saved from Fran Merida in addition to Illaramendi's miss. With Nigeria 3-0 up, Iago stepped to take Spain's third penalty. A save from Ajiboye, and Nigeria would be champions. And of course he delivered, diving to his left to make the save and send the whole nation into wild jubilation. 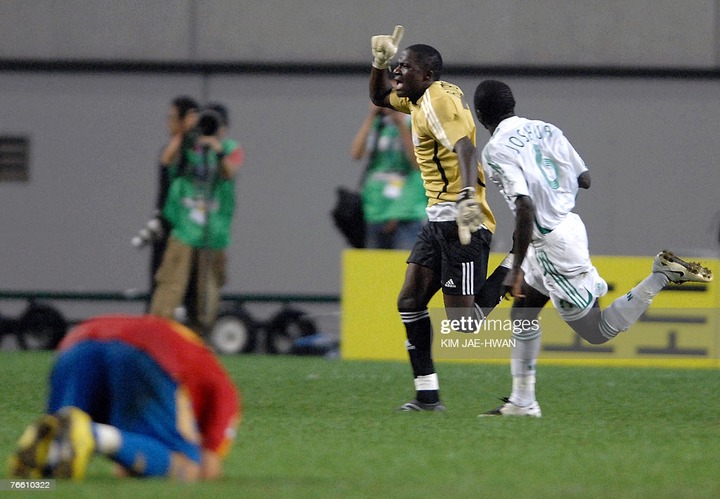 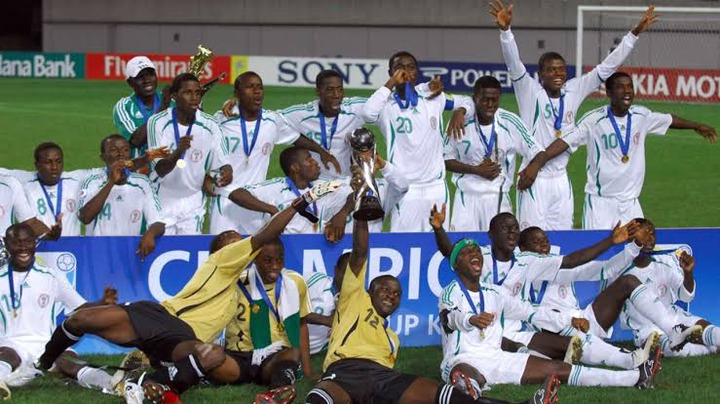 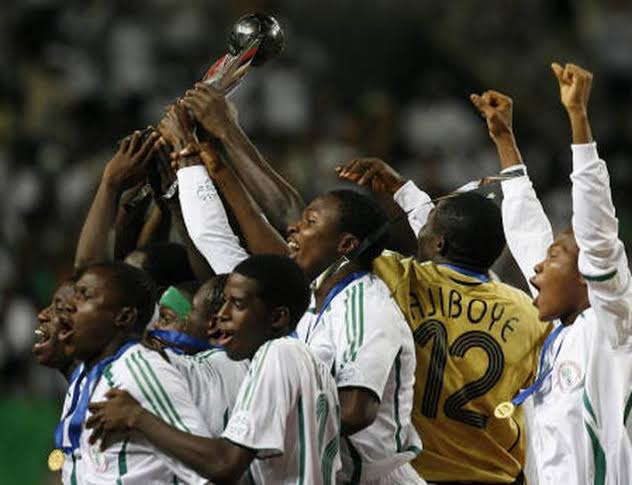 It was a day I will always fondly remember as that was the first major tournament I watched Nigeria lift live, particularly after the sad final loss of Mikel Obi-led u-20s two years prior. Football is a game that has the ability to unite the nation and on that day, every Nigerian, no matter the age, religion, status and gender was happy. My father was so happy that he bought soft drinks for everyone who came to our house to celebrate. I'm certain the same and much more must have happened in many other houses in Nigeria. There have been good times in Nigeria. September 9th, 2007 was one of such days. Even in a year as challenging as 2020 has been, looking back at days like that surely puts a smile on one's face. Looking forward to many happy days as this in 2021. Merry Christmas. 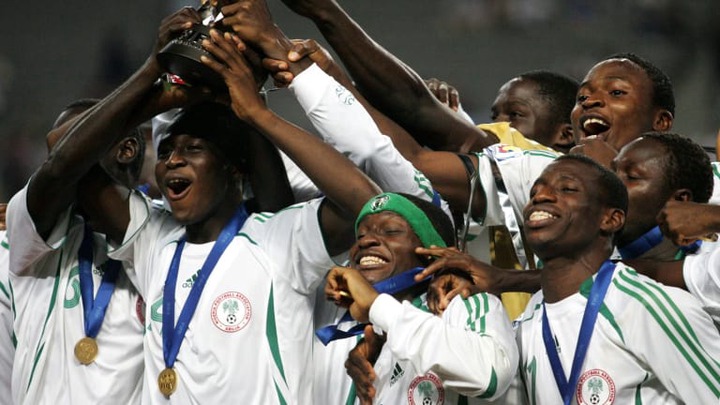 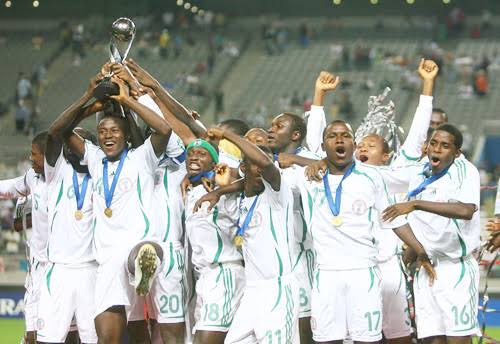