By Akinsports (self media writer) | 15 days ago

Playing for your childhood club is sometimes a dream that doesn't become a reality. However, some players are opportune to have gone through different stages of an Academy before becoming a professional player. Growing up, some of the academy children are selected as Ball boys in games. However, not many of them grow to play at the same stadium where they have served. Here are 6 players who later became football stars.

1) Phil Foden: The 21 years old has been with Man City since he was a kid. He has served as a ball boy in several games before becoming a pro. Here is a picture of him in 2014 doing his job. 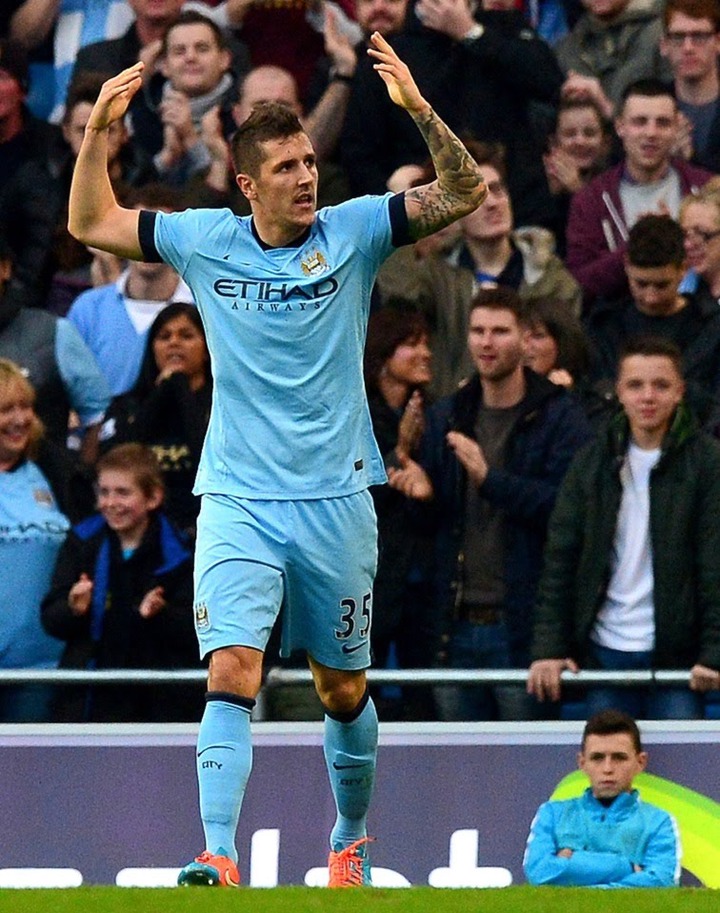 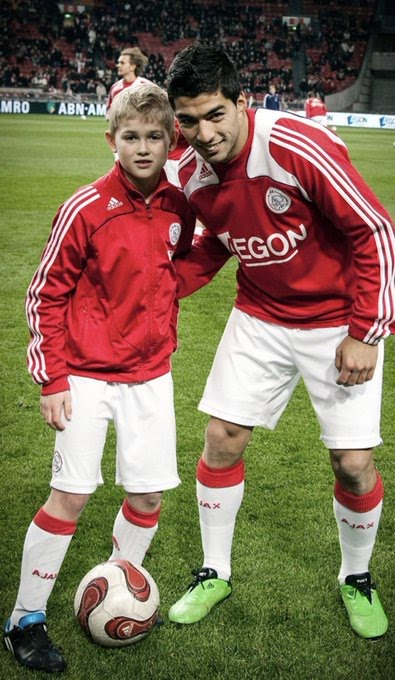 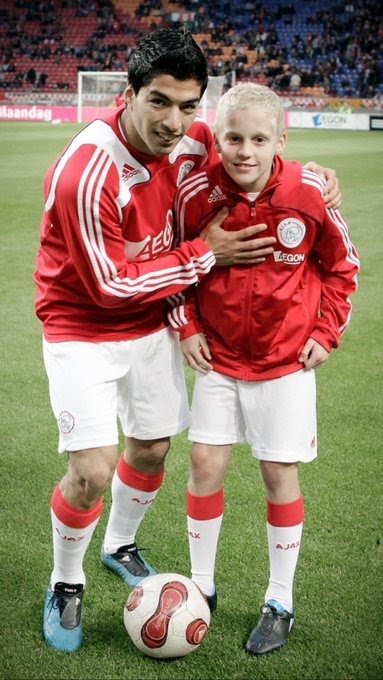 4) Brahim Diaz : The on-loan Real Madrid Star was formerly a ball boy for Malaga. Here is a picture of him watching Cazorla and Isco celebrating a goal for Malaga. 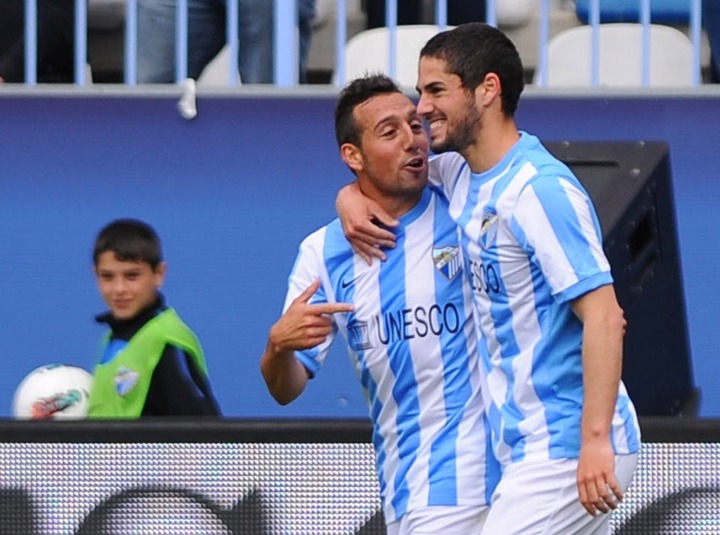 5) Alvaro Morata : Most people don't know Morata was at Atletico Madrid Academy before joining Real Madrid. Morata was a ball boy at Atletico. He later played for his boyhood club in 2019. According to him, he still keeps some of his souvenirs of those times. 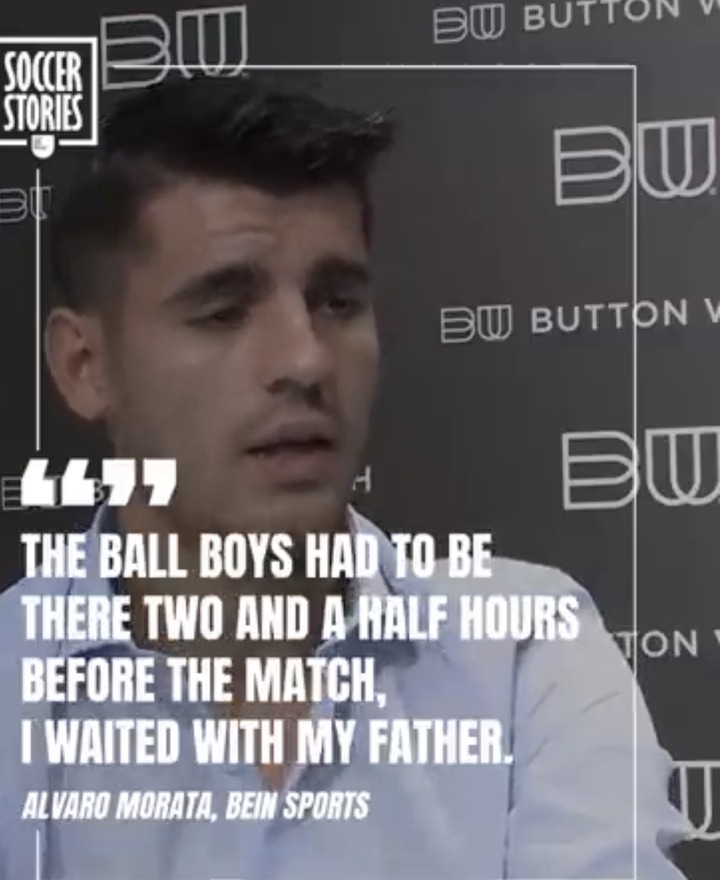 6) Presnel Kimpembe: The PSG defender was a ball boy for his current Team before becoming a professional player. According to him, at a point he was daydreaming of when he will get to play on the pitch that he forgot he had to throw the ball. 7) Callum Hudson Odoi : Everyone knows the story of the 14 years old kid who celebrated a goal with Essien. Odoi is now presently with Chelsea's first team. He has won the Champions League already. 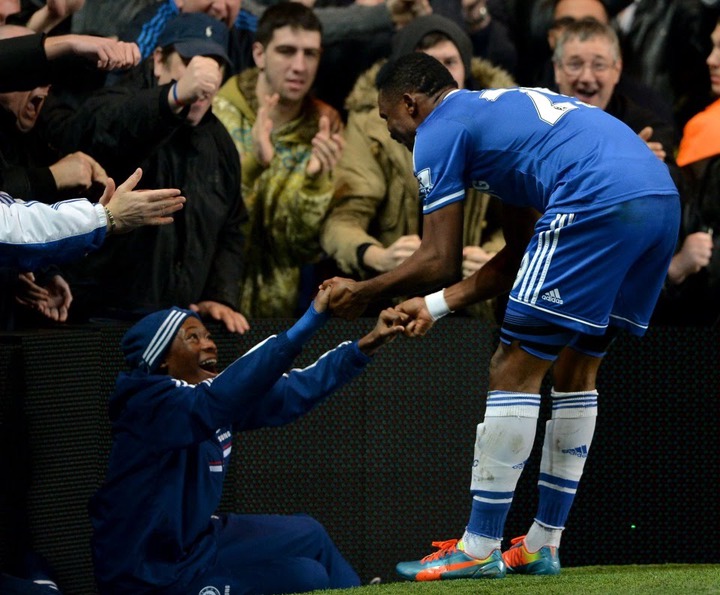