African football will improve with introduction of VAR -Chukwujekwu

By JimohBash (self media writer) | 21 days ago 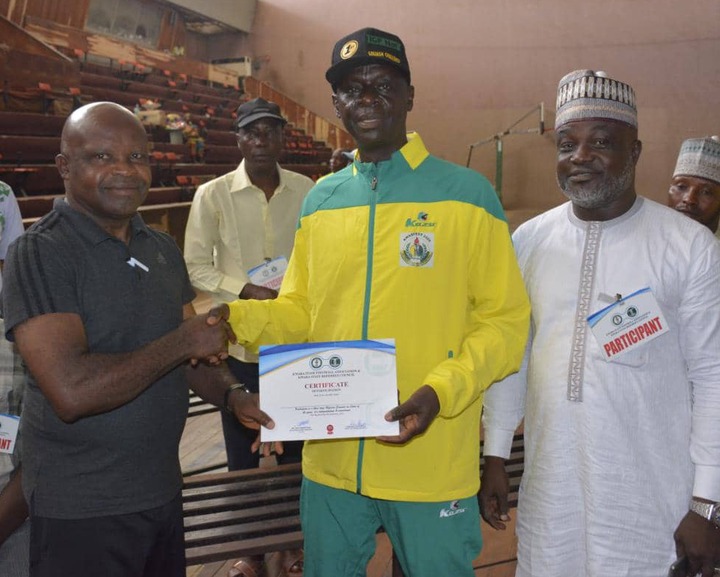 The leading Referees Instructor in Nigeria, Chukwudi Calistus Chukwujekwu has called for the introduction of the Video Assistant Referees (VAR) technology into the Nigeria and Africa football system, adding that its introduction will improve the level of football development in the continent.

Speaking to The Heraldsports at the end of a three day seminar in Ilorin, the Confederation of Africa Football (CAF) Referees Instructor said that without VAR, African and Nigerian football will remain backward.

According to him, several efforts have been invested into getting Nigeria and even, Africa align with the rest of the world in respect of the tools that will improve on officiating by CAF and FIFA, pointing out that only Egypt and Morocco have introduced the system in Africa.

“CAF and the Federation of International Football Association (FIFA) are doing a whole lot to have the VAR technology in Africa and other Confederations. Europe has it because they are buoyant. UEFA is also buoyant because of the level of sponsorship of their programmes. Asia and Southern America are having issues with its introduction of VAR because the cost is high”, he averred.

Chukwujekwu who said that there will always be enough level playing grounds in football with the introduction of VAR said that the system will be in use from the group stage matches of the next Nations Cup championship in Cameroon, as against using it from the quarter-final stages in the previous competitions.

Chukwujekwu, who argued that refereeing, has improved tremendously in Africa averred that the introduction of technologies like the Goal Line Technology, Beeping Flag and VAR would have made much improved difference than what presently obtains.

“In Africa, refereeing has not just improved, but improved tremendously, because in the last four years, the slogan is to see an African referee at the semi-final level of the World Cup. That’s our target at the Directorate of CAF and Instructors’ level”, he said.

Content created and supplied by: JimohBash (via Opera News )