10 Fastest Football Players In The World According To FIFA 22.

By CalistoSports (self media writer) | 14 days ago

Pace is one of the skill set of many football players in the world. It is one of the means by which players perform excellently. A player with great pace can outrun his marker, get into good positions and dribble pass his opponents. At the moment, there are many players with great pace. In this article is a list of the 10 fastest players according to FIFA 22. 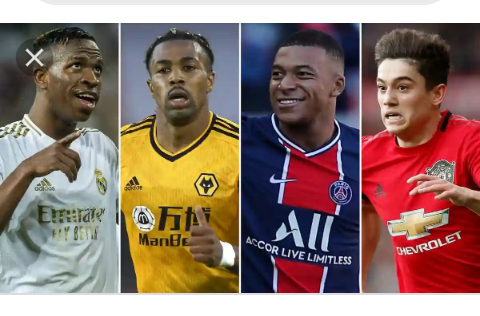 These players are the fastest of players around at the moment. Hence, their pace rating on FIFA 22 reflects it.

Below are the 10 fastest players according to FIFA 22. 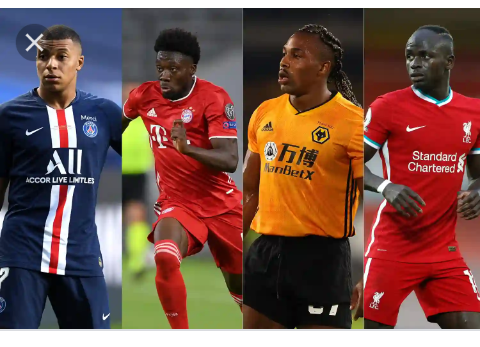 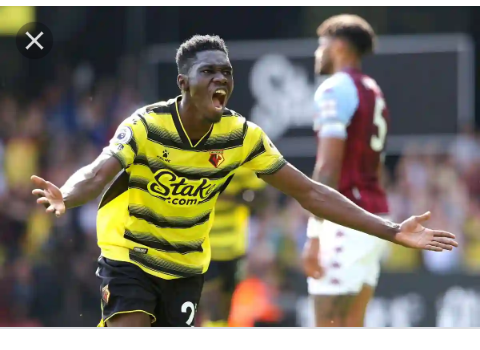 Ismaila Saar is a 23-year-old Senegalese international who is currently in the Premier League for Watford. The forward is the 10th fastest player in the world according to the ratings. 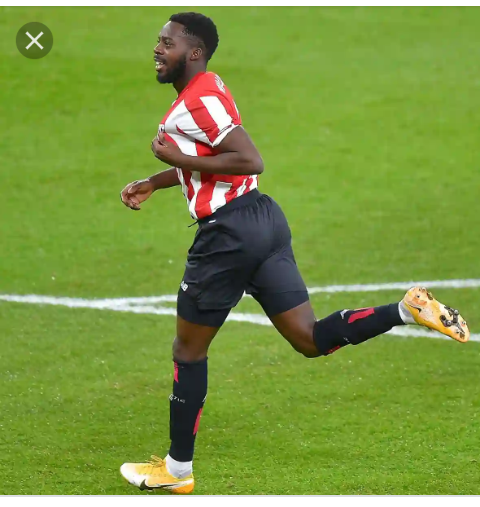 Inaki Williams is a Spanish international who plays for Athletic Bilbao in Spain. His 94% pace rating makes him one of the fastest in La Liga. His pace rating is the same as Sarr in 10th. 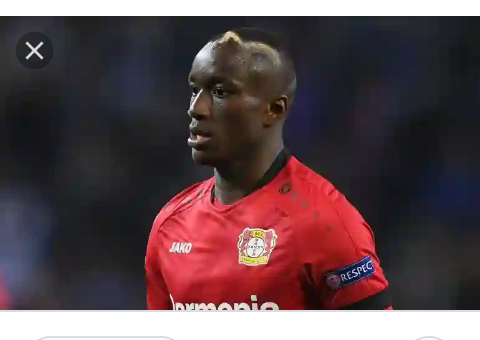 Moussa Diaby is another fast player with a rating of 94% in the game. The Bayer Leverkusen winger is one of the fastest from the Germain Bundesliga. 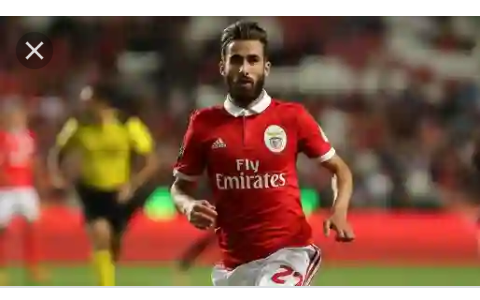 Rafa Silva is a Portuguese player who plays for Benfica. His appearance on this list makes him the fastest player from the Portuguese league on. Like the other 3 players on this list before him, he also has a 94% pace rating. 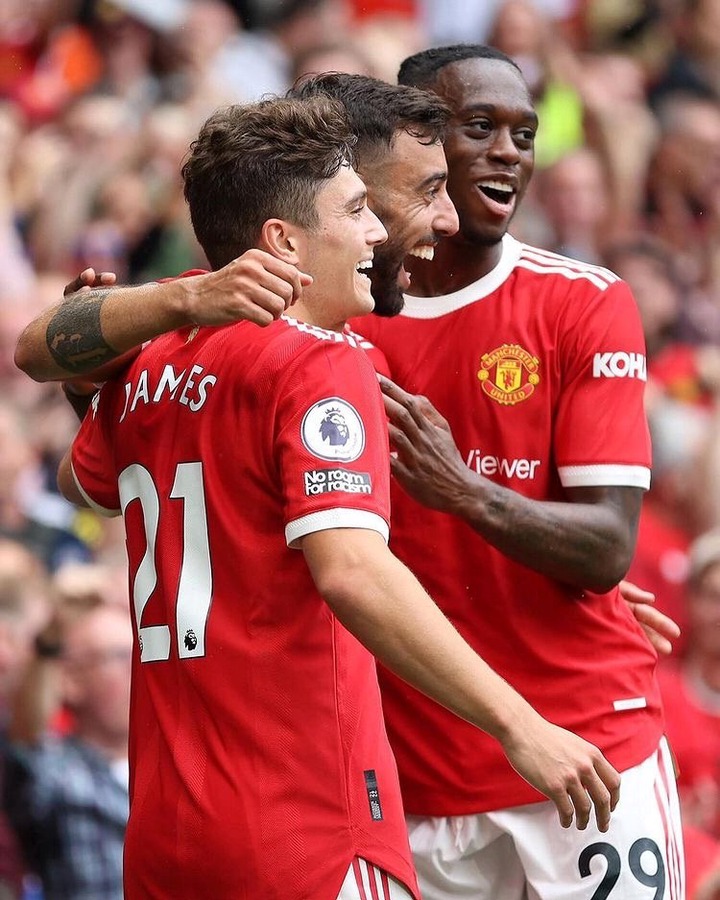 Daniel James is a Premier League star who plays for Leeds United. He earned a move there from Manchester United. He is know for his great pace. His appearance on this list is a testament to that. The former Manchester United winger has a 95% pace rating, making him the 6th fastest football player in the world at the moment. 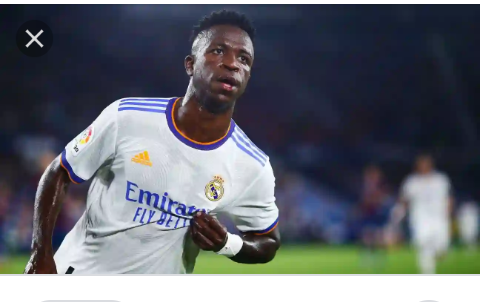 With Vinicius JR appearing so high on the list, it means he is the fastest player from the Spanish La Liga. Vinicius JR has an overall rating of 80% and a pace rating of 95%. He has the same pace rating as James, in 6th. 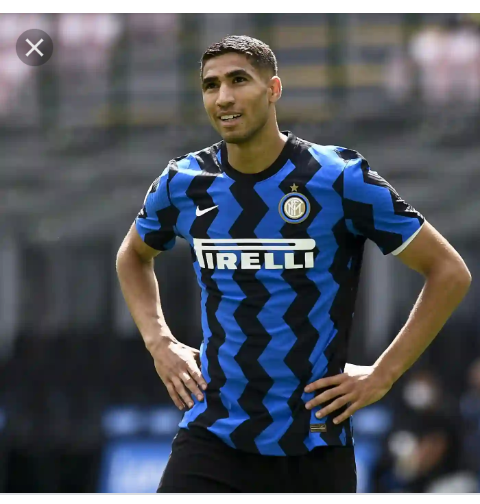 Archaf Hakimi is the next player on this list with a 95% pace rating, the same as Vinicius and Daniel James. The new Paris St Germain player earned a 60 million move to France from the Italian league on the last transfer window. He occupies 4th spot here. 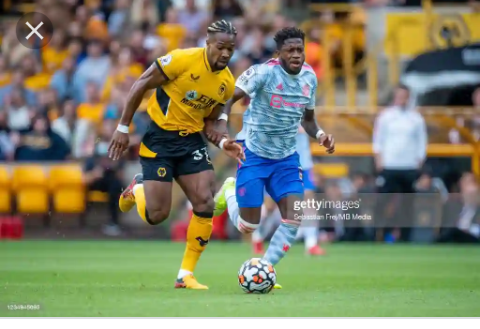 In 3rd spot is a Premier League speedster Adama Traore who plays for Wolverhampton Wanderers. He is the player who completed the most dribbles in the Premier League last season. He has a 96% speed, the same as the player in second place. 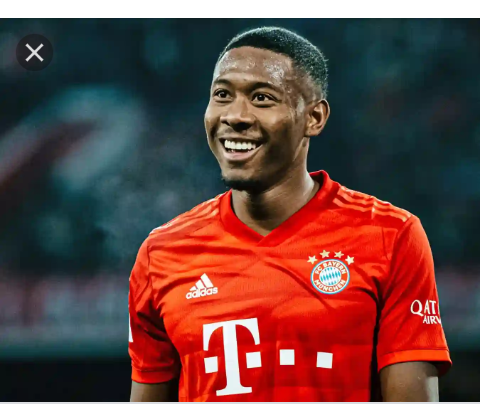 Bayern Munich defender Alphonso Davies is the second player on this list. At the moment he has the highest speed rating of any defender according to FIFA 22.

The Bayern Munich superstar is the second-highest rated player with a 96% speed (pace) rating. The defender is joint second as he and Traore have the same speed rating. 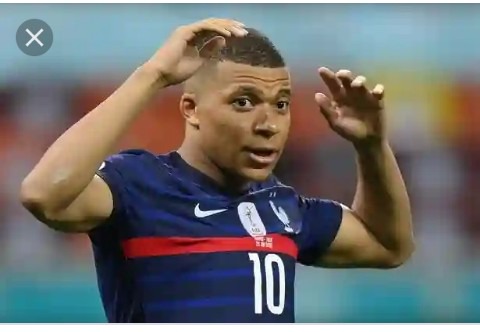 22-year-old French star Kylian Mbappé is currently rated as the fastest player in the world at the moment. According to FIFA 22, the World Cup winner with France in 2018 has an overall rating if 91. However, his pace is rated at 97, which is the highest for any player at the moment. 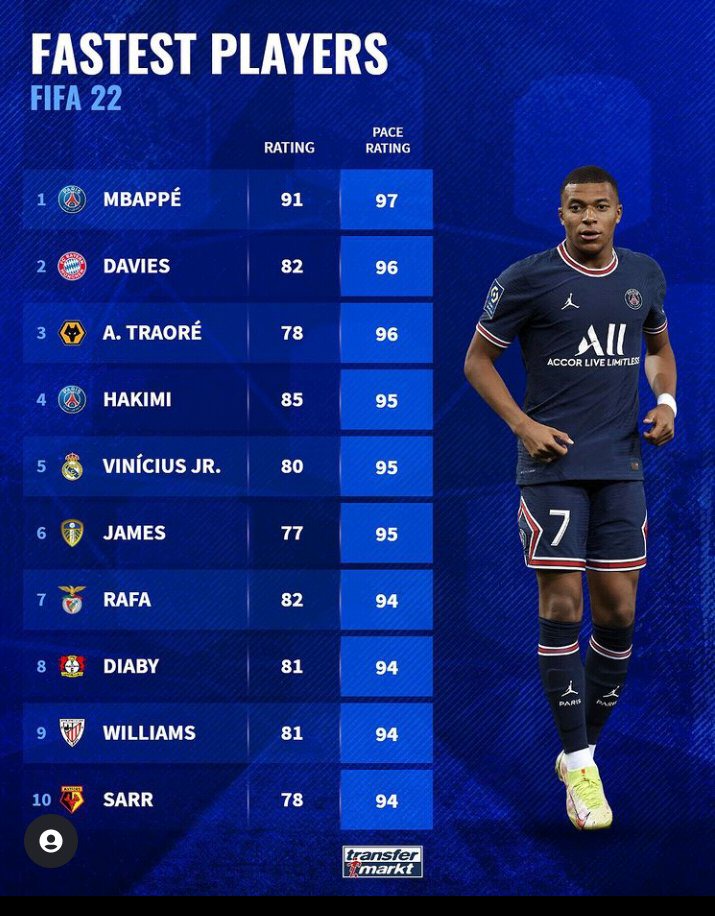