It was a shocking Thursday night for football lovers and fans all around the globe with an unexpected news of Argentine talisman, Lionel Messi officially leaving Football Club of Barcelona after the plans to sign the new pre-contract deal initially agreed failed.

The revelation of Lionel Messi not been able to continue at Barcelona was broken yesterday as it could not proceed further as planned despite the two sides reaching an agreement ahead of the new season. The six times Balloon d'or winner became a free agent since June ending and consequent to his success for his national team in the last Copa America campaign where they emerged as the Champions of South America, he agreed an extension of five years contract with a 50% pay cut only for everything to turn the other way round yesterday when the deal was supposed to be formalized.

The departure of Lionel from his boyhood club is really a prove to the end of an era at the club and in the Spanish La Liga Santander as a whole. This ultimately put an end to the trident of Messi, Suarez and Neymar (MSN) which unarguably were the best trio ever in the modern game of football, as they did pretty and were truly magical as a front three for the Catalan giant in the space of their three years stints.

The trio during their spell in 2014/2015 scored a staggering 270 goals between them within the space of three seasons before Neymar Da Silva Jr. moved to Paris with a world record fee hitherto.

Luis Suarez also moved to rival club, Atletico Madrid in the 2020/2021 season which completely splitted the greatest footballing trio of all-time and after which the era came to an end finally with Lionel Messi leaving this summer. 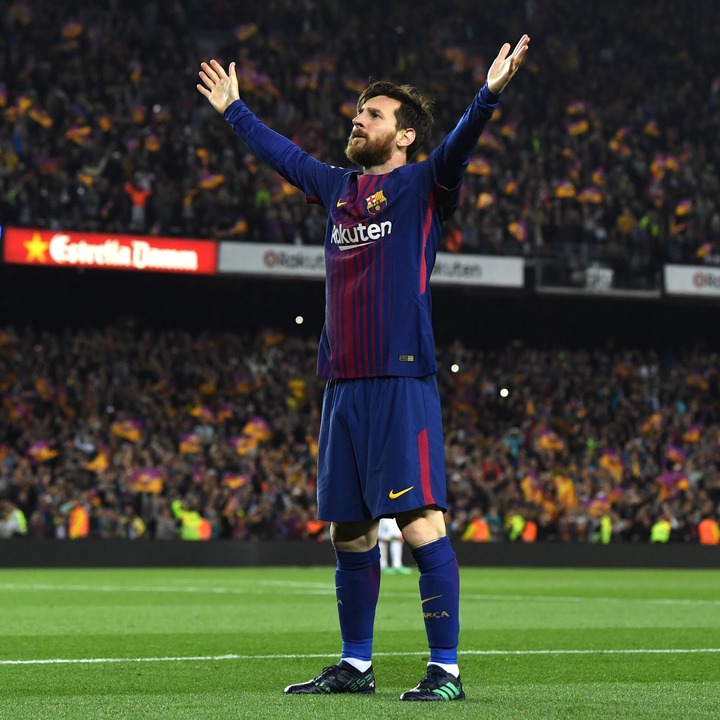 Lionel Messi during his spell at the Camp Nou was magnificent as he was the only player in La Liga history to score 30+ goals in nine different seasons, also becoming the first player in history to win the Balloon d'or four times in a row coupled with been the only player to win it six times in the award history.

All these been a tip of the iceberg from the numerous achievements made by the football icon at Barcelona. What a legend and the end of an era as a new chapter now awaits.