Today, Roberto Firmino entered the history books, as he becomes the only Brazilian to have netted multiple hat-trick in the Premier League after scoring three times against Watford today. But against which team did he first score three goals against? 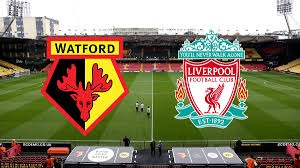 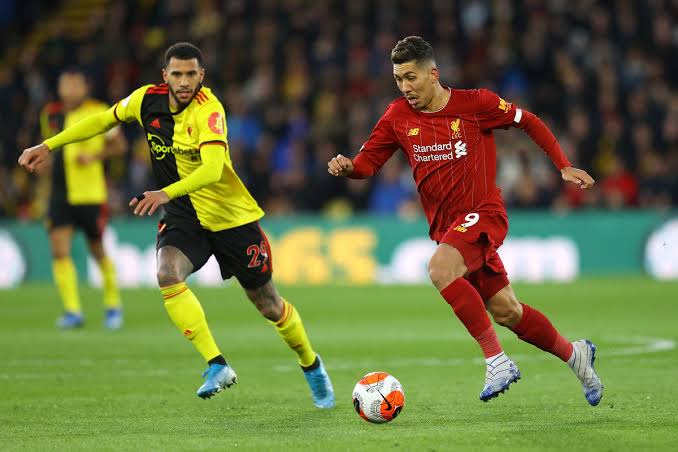 It was a smooth day at the office for Jürgen Klopp's men, as they breezed past Watford. Roberto Firmino, Mohamed Salah and Sadio Mane all got on the scoresheet, as Liverpool tops the Premier League table for the meantime, with 18 points. Although Manè opened the scoring in the 6th minute after a sublime pass from Salah, but Firmino scores his first goal of the match in the 37th minute, after a consummate assist from Milner. The Brazilian scored his second in the 57th minute, and then completed his hat-trick in the nick of time through a Williams assist. This is not the first hat-trick of the 30-year-old samba boy, as he first scored against Arsenal in December 2018. 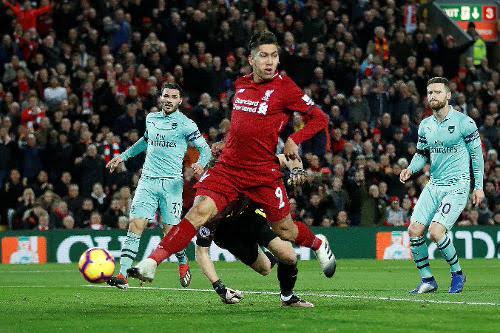 In that match, Liverpool outclassed and whitewashed Arsenal completed, as the gunner put up a poor show that day. They netted five time with Firmino scoring a hat-trick, while two other players scored. 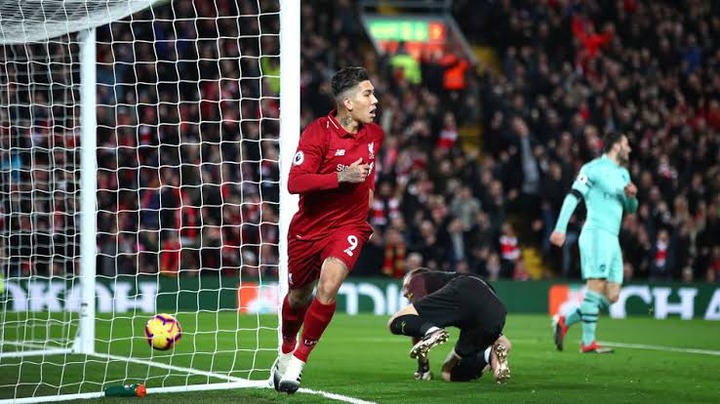 The gunners got the lead at Anfield after Maitland-Niles scored first in the 11th minute. Liverpool gave a quick response as Firmino equalized in the 14th minute to bring the game to a stalemate. He got his second of the game two minutes later, and then completed his hat-trick in the 65th minute of the second half. It was a disappointing day for Arsenal.